During his legal career, Mark has limited his practice to personal injury and construction litigation. He has extensive expertise handling serious injury and death cases involving automobile, trucking and motorcycle negligence; medical malpractice; pharmaceutical malpractice; construction accidents; gas and chemical exposure and explosion accidents; product liability; dog bites; and slips and falls. He has acted as a lead counsel in many well known Lehigh Valley catastrophic injury and death cases including most recently the Charles Cullen serial murder cases, the DePUY ASR defective hip implant litigation, the Allentown natural gas explosion and the underground propane tank explosion in Bushkill Township. He has achieved many multi-million dollar results for his clients, several exceeding $10 million, including verdicts of $95 million, $4.36 million and $1.5 million.

Mark has been an invited lecturer to Bar Associations and other lawyers groups to discuss the trial strategy and tactics that have enabled him to win large verdicts and settlements for his clients. He also regularly teaches continuing legal education courses to fellow attorneys regarding personal injury litigation and is often selected by Plaintiff and Defense attorneys as an independent mediator and arbitrator in complex personal injury cases.

Mark is Board Certified as a Civil Trial Advocate by the National Board of Trial Advocacy, a Pennsylvania Supreme Court Accredited Agency.   He has been recognized by his peers with a Martindale-Hubbell AV Preeminent Rating, the highest rating available for attorneys.  He has been elected by his peers Statewide as a Pennsylvania Superlawyer since 2008 and as of the Top 100 Trial Lawyers in Pennsylvania since 2009.  In 2014, his peers in the Lehigh Valley elected him as a “Select Lawyer”, recognizing him as a premier Lehigh Valley attorney in the areas of general civil litigation, medical malpractice law and personal injury and auto accidents. 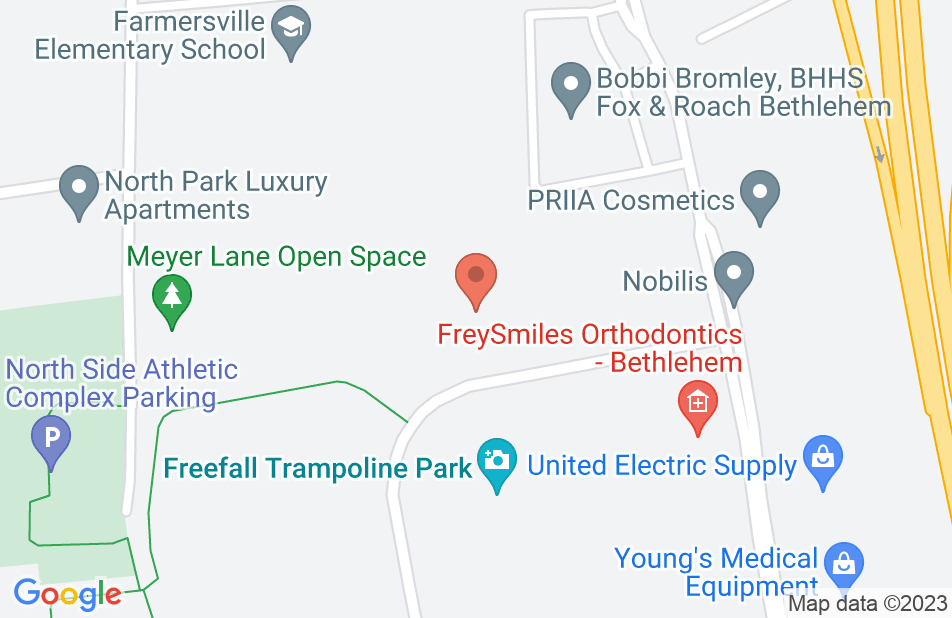 Good the have help

When I had my accident i was upset, angry and kid of at a loss for what to do. I had heard of the firm Cohen & Feeley and a friend also told me to call. I met with Attorney Altemose and he worked on my case. He helped me figure out the bills and the loss of my car. It took me 13 months to finally get back to normal, well as normal as I could after that accident, he got me a very fair settlement and I am happy to recomend him to anyone who needs an attorney.