Mr. Jones practices primarily in the Court of Common Pleas in Luzerne County, Dauphin County, Northumberland County, Berks County, and Schuylkill County, as well as in the United States District Courts for the Eastern and Middle Districts of Pennsylvania.

The major focus of Mr. Jones’ practice is Civil Litigation of all types. He handles matters for both plaintiffs and defendants, litigating personal injury and wrongful death suits, commercial, construction, insurance, real estate and class action suits and also practicing workers compensation law. He is active as an arbitrator in both uninsured and underinsured motorists arbitrations. He is also active as a mediator in all types of litigation matters. Mr. Jones has appeared before the Pennsylvania Human Relations Commission, the Pennsylvania Environmental Hearing Board, the Public Utility Commission and other administrative agencies. His extensive experience includes arguing cases before the Worker’s Compensation Appeal Board, Commonwealth Court of Pennsylvania, the Superior Court of Pennsylvania and the Supreme Court of Pennsylvania. Mr. Jones’ trial practice includes both commercial and personal injury litigation, including numerous complex matters within those areas handling hundreds of cases during his career. Additionally, he served as co-trial counsel in a consumer protection class action law suit that resulted in a multi-million dollar settlement on the last day of a three week trial and as trial counsel in an emplyoyee benefit class action resulting in a favorable settlement of the claims of over 80 employees. 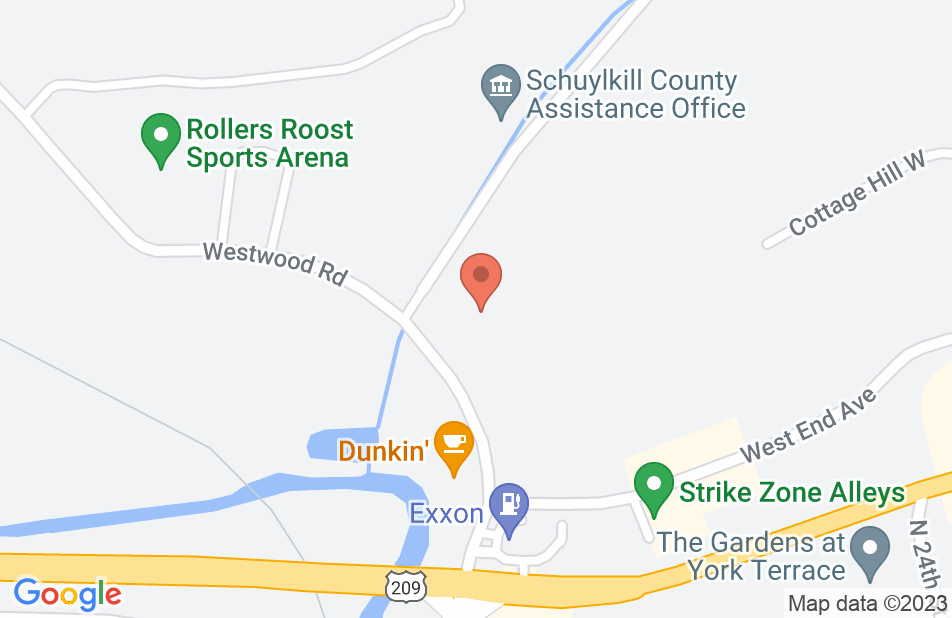 Not yet reviewed
Review Joseph Jones