Aaron J. Neuharth has been practicing law in Pennsylvania since 2002.  He is admitted to practice before the United States Supreme Court, the United States Disctict Courts for the Middle and Western Districts of Pennsylvania, and all state courts in the Commonwealth of Pennsylvania.  He practices law in the areas of bankruptcy, family law, general civil litigation, wills and estate administration, workers compensation. He is a 2002 graduate the Dickinson School of Law of the Pennsylvania State University, and a 1998 graduate of August State University in Augusta, Georgia. 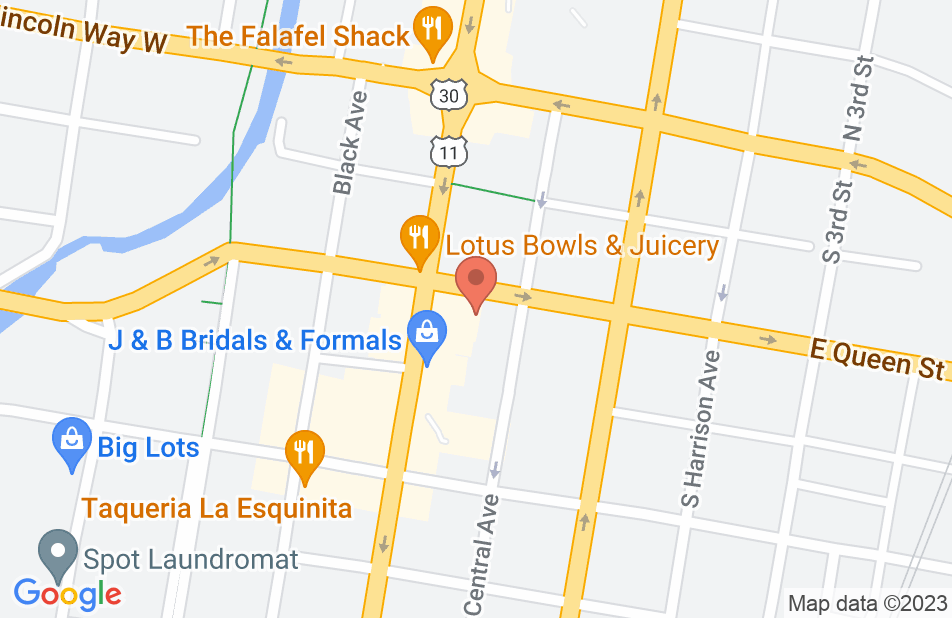 Aaron handled our adoption process for our grand-daughter. The wife and I were extremely lucky that Attorney Neuharth was able to help us. Do to the steps we needed to take and all of the legalities of what we were trying to do, we thought we were in a long court battle. With Attorney Neuharth's help and guidance, explaining what the laws were and what may happen, we were well prepared when we went to court. First appearance for parental termination, then the second for the final process. Only 5 months and done, due to the diligence and hard work, from the filing to the courtroom and beyond. We have recommended him as an attorney to others. Very happy with all the results, and his paralegal secretary was extremely helpful as well.
This review is from a person who hired this attorney.
Hired attorney

At the age of 45 and saying for 45 years I would never file for bankruptcy, tears in my eyes on my birthday September 6, GOD made me humbled and I swallowed all my former pride. I did not not know where to turn nor Who to trust. With fear I started to research local attorneys. THE HOLY SPIRIT answered my prayers with calling Aaron Neuharth's office and speaking to Shannon. She imediatly made me realize I was not a piece of crap and that through FAITH, LOVE, and HOPE anything was possible. I was over taken by her spirit of hope and compassion. I WILL NEVER FORGET NOR BE ABLE TO REPAY HER OR ATTORNEY AaRON for ALL THEY DID FOR ME. I simply Thank God and pray for them to continue their path in helping others like me.
This review is from a person who hired this attorney.
Hired attorney

I first contact Attorney Neuharth by phone and left a voice mail message that was returned the very next day. I explained my issue related to family law and told him that I was not sure what our options were concerning our grand-daughter. He actually suggested some options and set me up with an appointment within the next 2 days. When I met with him in person he listened to me very intently, even though I was pretty emotional, and made suggestions and gave me options and his legal opinion as to which would benefit my husband and I. I was able to ask a lot of questions and probably went into a lot of detail that was not needed based on what I was asking him to accomplish for us. He drafted a letter that very same day, which in previous legal dealings we have had is almost unheard of; he sent the draft of the letter to us that same day we reviewed it and made our suggestions and recommendations. Those suggestions were included in our letter in far better legal language than we could have ever drafted. We are very pleased with attorney Neuharth and will be recommending him to our friends needing legal help and advise.
This review is from a person who hired this attorney.
Hired attorney