Jonathan Crisp is a highly respected trial attorney who is dedicated to public service. Before founding Crisp and Associates Military Law, Mr. Crisp served on active duty in the U.S. Army Judge Advocate General’s Corps JAG for almost seven years and currently serves as a Lieutenant Colonel in the Pennsylvania Army National Guard. He brings the strength, training, and dedication instilled in him by the military into the courtroom for clients living throughout the world. He currently focuses his practice on criminal defense litigation and military justice work.

Mr. Crisp has litigated more than 100 jury trials to verdict and resolved numerous others short of litigation. He has also helped many clients obtain the dismissal of charges and acquittals at the trial and post-trial stage. Mr. Crisp’s reputation as a trial lawyer has resulted in his selection by clients whose cases had national and even international exposure. He has represented clients all over the United States and around the world, to include Kosovo, Iraq, and Japan. 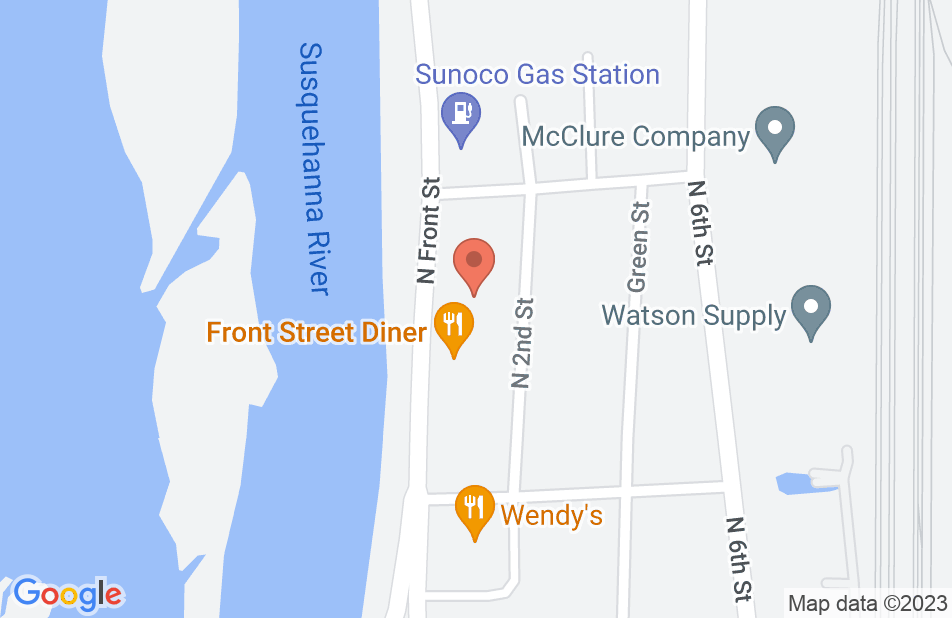 Puts people in there place

I was facing charges which the State tryed to accuse me of Mr. JOHNATHAN was there on time to get it solve this man is a great family man and lawyer hes a 10 star lawyer! Great Lawyer him and his staff thank u so much for ur help!!!
This review is from a person who hired this attorney.
Hired attorney

Gave me back my life!!

10 months ago our entire family was devastated, My son was charged with attempted homicide and aggravated assault and was possibly facing 20-40 years in prison. To a mother, this is just a step from the worse fate and we needed to act quickly. I contacted Jonathan from Crisp and Associates and immediately things started to move . 10 of the hardest months passed as Jonathan and Private Investigator "Skip" prepared to fight for my son's future. A few days ago , after a 2 day trial and 6 hours of deliberation, the verdict came in. NOT GUILTY of the charge Criminal attempt to commit murder, NOT GUILTY of the aggravated assault with deadly weapon. Jonathan and Skip rocked that courtroom aggressively proving self defense and the next day my son was reunited with his family! Jonathan was sharp and quick, Skip , a retired detective, quietly observed offering his input and the 2 of them together were a hard team to come up against. Thank you both for saving my son's future and saving this family.. I 100% recommend Crisp and associates to anyone in any situation, they will fight for your life! The Rijo's~

Jonathan has represented our business in several matters over the years. Most recently, his involvment was central to our insurance carrier reversing a denial of coverage and paying a substantial claim.

I have known Mr. Crisp for 20 years, he has an incredible work ethic and provides 100% for all of his clients. I endorse this lawyer.

I have worked with Jonathan on a number of different cases over the years. He is one of the best lawyers I have ever worked with. I frequently refer cases to him. Whether it be a criminal law matter, a military law matter or a contract matter, you will be well served with him in your corner.