While in high school and college, I worked part-time for my family's business, Knisely's Pet and Farm Center, in Carlisle.

I graduated from the Widener University School of Law in Harrisburg, Pennsylvania in 2007.

While at Widener, I continued to work part-time for my family, and dedicated a significant amount of time and hard work to the Trial Advocacy Honor Society, serving as the External Vice President in my third year (3L). I was also the founding member of the Association of Trial Lawyers of America on my campus, and served as the President of this campus organization in both my second (2L) and third year (3L). While at Widener, I also attended and graduated from The Law and Government Insitute, and received The Widener University School of Law Distinguished Service Award.

I maintained several internships during Law School, including positions with The Honorable Richard A. Lewis, Judge, Dauphin County Court of Common Pleas, The Law Offices of Steve Rice, Esq., in Gettysburg, The Cumberland County District Attorney's Office, The Bureau of Professional and Occupational Affairs, and The Pennsylvania Office of the Attorney General, in the Criminal Appeals Division.

Upon graduation from Law School, I accepted a Certified Legal Internship with The Dauphin County Office of the Public Defender pending results of both The Pennsylvania and New Jersey bar exams. After passing both the PA and NJ bars, I was offered an Assistant Public Defender position, which I graciously accepted. During my career as a Public Defender, I handled a large number of criminal matters, from the preliminary through the trial and appellate levels, as well as Children and Youth dependency cases.

After 3.5 years with The Public Defenders, I am now proud to be an attorney with Kope and Associates.

In my spare time, I enjoy outdoor activities, such as the Sprint Car Races at local dirt tracks, Tubing, Kayaking, Boating and White Water Rafting, as well as working with my family on our farm and in our Carriage Company as a driver. 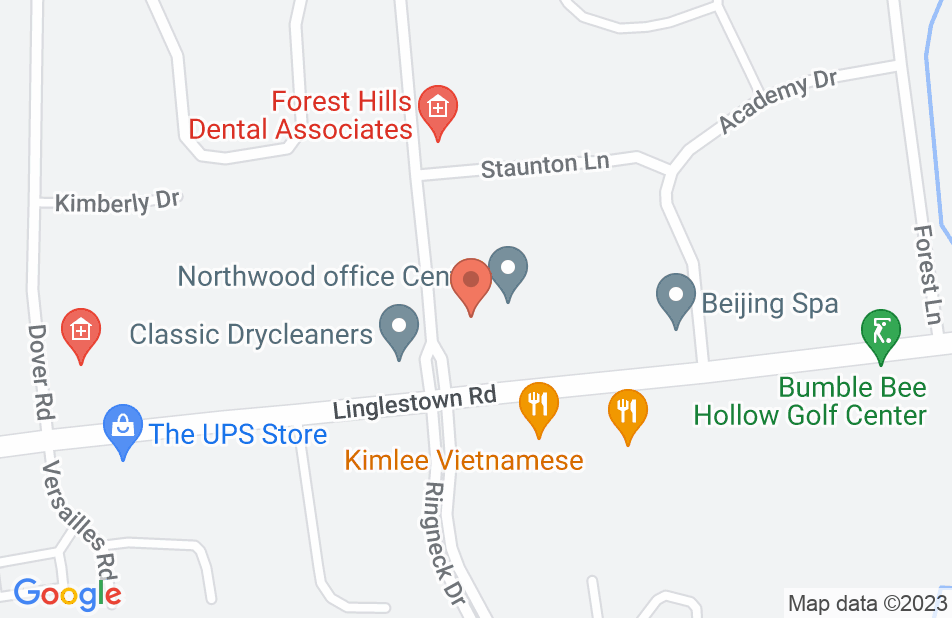 Attorney Knisley, (as support for Att. Engle), was knowledgeable and informative throughout this divorce action. Ms. Knisley, Esq. was very responsive to my inquiries as well as productive with documentation., (which I might add, was well written and explained). Ms. Knisely is another highly effective member of a Law Firm that produces positive results for thier clients. Thank You Ms. Alyssa, (Esq.) -- Jim G

I cannot say enough about Shaffer and Engle law practices. At the time I was being accused of something I did not even do by Pa state children and youth services. The case was given to the Pa state police who conducted an investigation into the allegations and closed the case without any charges being filed. Although I was never arrested or charged of any crime in this case that did not stop Pa state children and youth services from placing me on a state sexual offender list. When I first met Alyssa Knisely and Jeff Engle they were both very professional and easy to talk with. After reviewing my case they were able to sit down with me and go over all my options. While doing this they were explaining everything in a way that made it easy for me to follow without being caught up in all the legal talk. Jeff and Alyssa worked as a great team. As Jeff took the lead during the court hearing being able to bring so much into the open about this case. Alyssa was right there while they both conferred with each other to make sure they did not miss a thing. Without a doubt they were able to bring a close to this case with the best possible outcome for me.

Alyssa is a honest trust worthy attorney she holds no punches and gets straight to the point about what she can and can not do instead of leading you on like most attornees who lie good to get your money. and she also is beautiful, you would want to commit the pettiest crime so you can be in her presence.

I went to law school with Alyssa, she is a highly motivated individual who would always strive to achieve whatever goals she set. Alyssa is a top-notch litigator who gets great results for her clients, I would gladly refer any family law matter to her.

Excellent Attorney. Wonderful Personality. Highly skilled and knowledgeable Criminal Defense Attorney. I would recommend her to anyone facing criminal charges in PA.

Alysssa is a seasoned trial attorney whose skill is only matched by her tenacity. The care and compassion she has for her clients, coupled with her wide-ranging knowledge of the law, made her an extremely effective advocate. I endorse this lawyer.

I have known Ms. Knisely long before she earned her law license. She has alway been someone with a high degree of character and drive to do what is right. She has carried those same traits onto her career as an attorney. She possesses the highest level of ethics and dedication to her clients!

Alyssa puts her clients first and will fight for their interests as much as possible. She is skilled in the courtroom, always prepared, and will know her case inside and out, leaving nothing to chance.

Attorney Knisely provides her clients with the utmost level of attention and compassion. She is experienced in the area of criminal law, and zealously defends her clients both in and out of the courtroom. She has undoubtedly earned respect from and is well regarded by local counsel and local courts. I strongly recommend Attorney Knisely.

Alyssa is sharp and won't be pushed around in court. She's got a wonderful reputation with the court and legal community. Two thumbs up!

Alyssa Knisely is an outstanding attorney with a strong work ethic and excellent courtroom presence. I have had the opportunity to try a case with her where we represented codefendants. She was very prepared and advocated sincerely and effectively on behalf of her client. Our jury returned not guilty verdicts in less than an hour on felony drug charges.

I have worked with Attorney Alyssa Knisely for three years. Ms. Knisely is a dedicated attorney who cares about her clients. She is a zealous advocate and very well respected in the community. Her trial skills are outstanding and her courtroom demeanor is stellar. Ms. Knisely's devotion to the criminal law system is commendable and her future as a criminal defense attorney is promising.