Tom Pendleton has been representing businesses, non-profit corporations
and individuals in a wide variety of legal matters for more than 15 years. He
concentrates his practice on business matters, including preparing agreements
and commercial litigation. These agreements include assignments of oil and gas
interests, covenants not to compete, and contracts governed by the Uniform
Commercial Code.
The commercial litigation matters range from debt collection for failure to pay
through complex lawsuits involving millions of dollars.
Tom has extensive experience in the area of appellate practice, having successfully
briefed and argued cases before the Third Circuit Court of Appeals, as well as
before numerous panels of the Superior Court and Commonwealth Court,
obtaining both affirmances and reversals of trial court rulings. These appeals
have involved diverse subject matters, including motor vehicle accidents,
contract cases, marital settlement agreements, oil and gas rights, and Public
School Code matters. Tom is well-versed in the appellate courts’ procedural
rules and has advanced oral advocacy skills.
Representative Matters
Tom successfully protected the rights of private school students to receive
free bus transportation to school, provided by the school district in which the
students reside. The school district argued that the students were not entitled to
free transportation because they were in the United States on an F-1 visa. The
Third Circuit Court of Appeals rejected the school district’s argument, holding
that federal immigration law did not pre-empt Pennsylvania’s busing statute.
The Third Circuit remanded the case to the District Court for consideration
of the private school’s request for a permanent injunction and for relief under
Section 1983.
Tom recently completed a transaction including the assignment of approximately
280 shallow natural gas wells on behalf of the acquiring natural gas producer.
He was responsible for negotiating with the seller, resolving issues with the
Pennsylvania Department of Environmental Protection and communicating
with landowners.
Tom recently represented a charter school which became the first charter school
in Pennsylvania to obtain a court order allowing the charter school to expand to
a second location under the same charter.
MacDonald Illig partner, Thomas A. Pendleton, and his co-counsel, J. Bruce
McKissock, of Doylestown, Pennsylvania, recently reached a multi-million
dollar settlement on behalf of investors in an oil and gas well drilling project in
Northwestern Pennsylvania. The settlement was reached following five days of
testimony to a jury.

Primary to the resolution was the scope of the fiduciary duty that exists between
entities involved in oil and gas exploration ventures. The trial judge determined
that a fiduciary duty existed in this case, meaning each person or entity must act
for the benefit of all parties involved in the project. The judge relied upon court
decisions from other oil and gas-producing states which held that relationships
in oil and gas drilling ventures are more akin to confidential relationships
involving trusts than to arm’s-length transactions typical in business ventures.

MacDonald Illig counsel presented extensive evidence, including computer
simulations, to illustrate the factual issues in the case to the jury. Digital maps
showed the location of the seismic exploration and the oil and gas wells that
were eventually drilled. 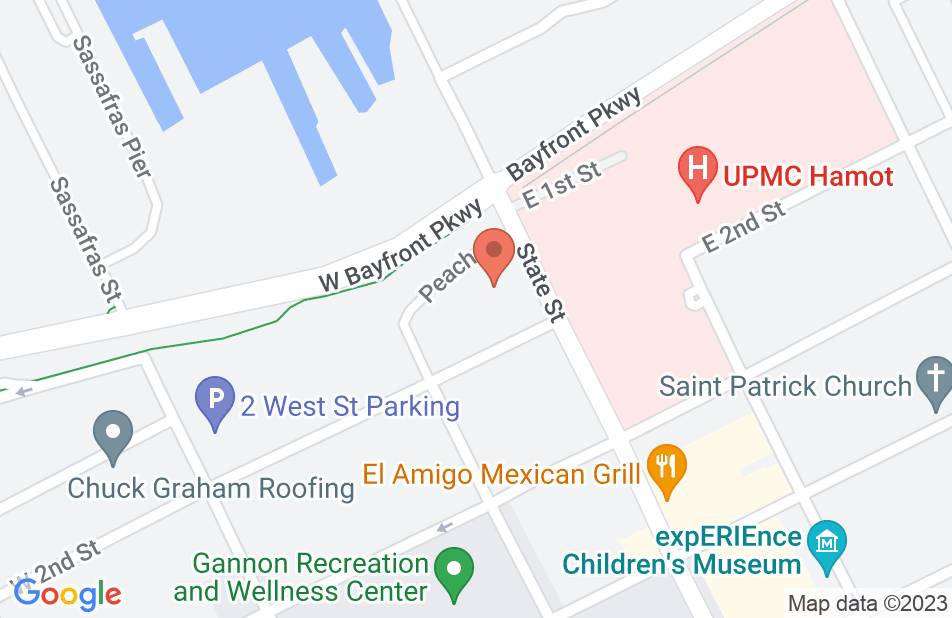 Not yet reviewed
Review Thomas Pendleton