I represent individuals and families in Erie, Crawford and Warren counties in Pennsylvania.  I have over 17 years experience with a practice focused on civil litigation.

Prior to settling down with his family in Erie County, Matt practiced law in the Washington, D.C. area with one of Virginia's oldest and most prestigious law firms specializing in insurance, personal injury and commercial litigation. Mr. Parini represented many of the nation's leading insurance companies in the areas of workers' compensation, automobile and home owners insurance and medical malpractice. The experience he received while representing the insurance companies provides him with the invaluable experience necessary to understand how insurance companies operate and how they will defend a claim. This has proven invaluable in his current practice - representing individuals and families in bringing claims for compensation resulting from work injuries, automobile accidents, unemployment compensation, Social Security Disability and other claims.

Attorney Parini attended Siena College in Loudonville, NY where he studied pre-law and graduated with a Bachelor of Arts. After college, he earned his law degree from American University Law School in Washington, D.C., where upon graduation he took a position as Professor of Law wherein he served for three years teaching students all aspects of the legal process from researching legal precedent through preparing motions, briefs and oral argument 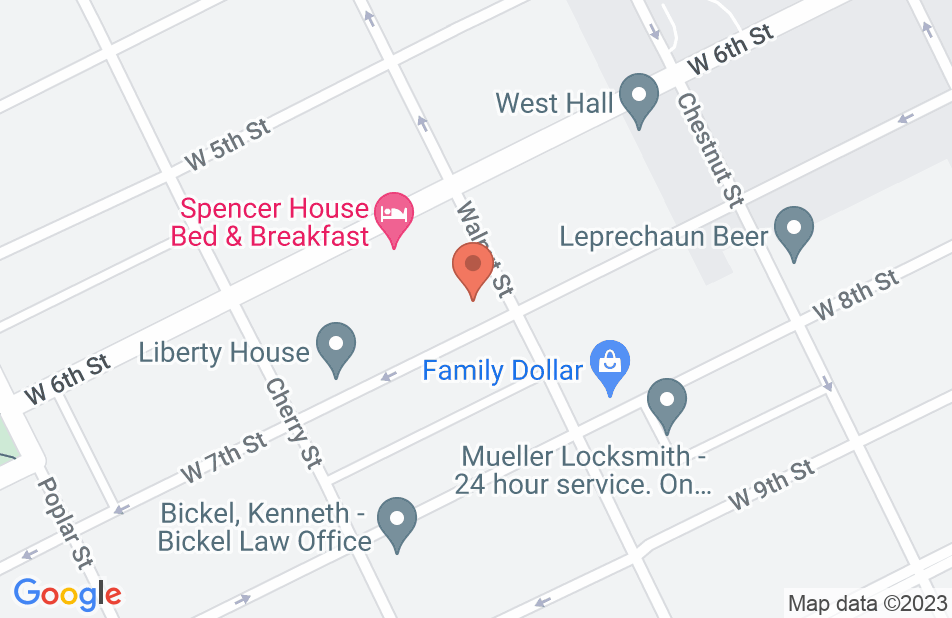 Attorney Parini impressed me as soon as I met him.I knew right off the bat that this attorney was the person I wanted to represent me.His very intimidating posture, led me to believe he could handle anything that would come his way. The man is a winner.
This review is from a person who hired this attorney.
Hired attorney

Got our settlement in 6 weeks!

Mr. Parini has been a consummate professional. He represented us in an unusual case, but provided clear and effective advice. His strategy worked out very well and we were offered a fair settlement very quickly.
This review is from a person who hired this attorney.
Hired attorney

Attorney Parini was able to give me a free consultation on rather short notice regarding my unemployment compensation case. He was extremely helpful and with his help I was able to win my case.
This review is from a person who hired this attorney.
Hired attorney

Matt was awesome!!! He handled everything so I didn't have to worry and could just focus on my recovery and get back to work. He was always available and quick to return my phone calls and emails with the answers I needed. My case was handled quickly and with no added stress to me or my family. I would recommend Matt to anyone in need of assistance after a motor vehicle accident.
This review is from a person who hired this attorney.
Hired attorney

Attorney Parini was knowledgeable about the law and did a great job in working hard to help me with my problem. He was always available to answer my questions.

I have worked with Matt and can attest that he is truly an outstanding attorney. He is well-respected by his peers and in courtrooms throughout the Commonwealth. I would recommend Matt without hesitation.