A. Tereasa Rerko, is a partner at the firm and concentrates her practice in the area of social security disability, exclusively representing disabled claimants.

Practicing law since 1984, Ms. Rerko is a member of the Westmoreland, Pennsylvania and American Bar Associations and the Pennsylvania Association for Justice. She has repeatedly been listed in editions of Who’s Who of American Lawyers.

In 1998, in the case of Fink v. WCAB (Vinal Pride and State Auto Insurance Company), Ms. Rerko convinced the Commonwealth Court, in a workers’ compensation proceeding, that the employer, in order to modify an injured worker’s benefits, must introduce specific evidence that the job offered is within the required geographical distance from the Claimant’s home. Since the employer failed to produce that evidence, the Court found that the job was not "actually available" to the Claimant and denied the employer’s request to reduce our client’s weekly workers’ compensation benefit.

Recently, Attorney Tereasa Rerko was successful in obtaining a Remand of a Social Security Disability case that was appealed to Federal District Court in Pittsburgh. The Court found that the Administrative Law Judge who decided the case did not use the correct standard when evaluating what side effects were caused by the Claimant’s pain medication, and how those side effects impacted the Claimant’s ability to work on a full-time basis. The case will now go back for another hearing before an Administrative Law Judge. The case, Lickenfelt v. Astrue, 2008 WL 2275538 (Western District of Pa.), has been published in the Federal Court Reporter, and in the future will affect other cases with the same issues.

Ms. Rerko was recently involved in the litigation of a long term disability claim in Federal Court, wherein the insurance carrier eventually settled the case just days before going to trial.

Ms. Rerko has been involved with the Girl Scout Council of Westmoreland for more than 17 years, having served two terms as Chair and President of the Board. She has also served as Nominating Committee Chair and Member at Large of the board. As President, she initiated and finalized the Council’s first strategic planning effort, which allowed the Council to direct its future programming and budgets and pursue additional fundraising opportunities for future Girl Scout programs.

Ms. Rerko has also served several terms on the Board of Directors of ParentWise of Westmoreland County. 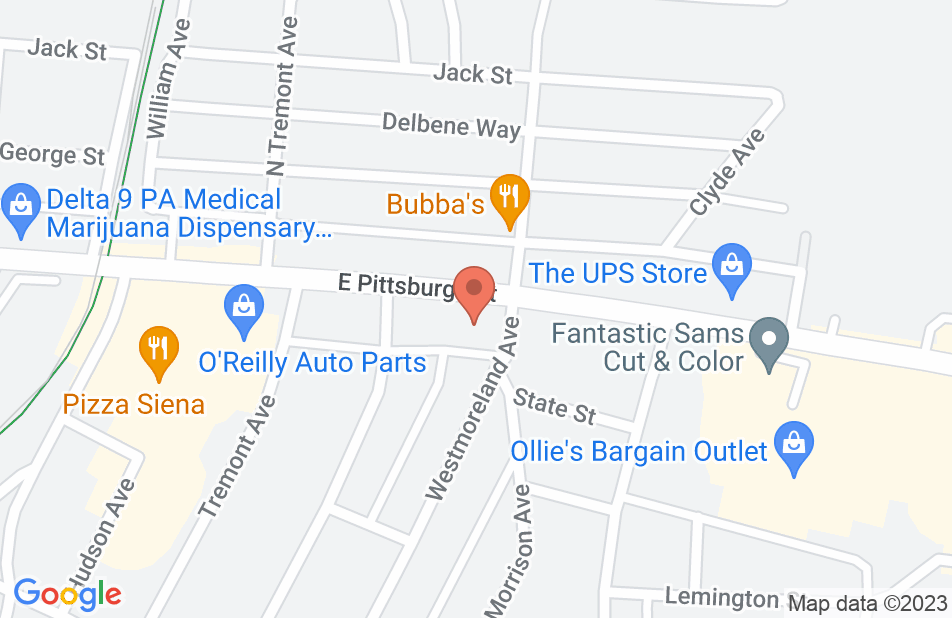 Not yet reviewed
Review A. Rerko