Mr. Rogel is a 2003 graduate of Yale University, where he received a B.A. in political science. While at Yale, he wrote for several campus publications and he was elected president of the Yale Political Union, Yale’s largest student organization and the oldest and most prestigious forum for political discourse anywhere in the country. 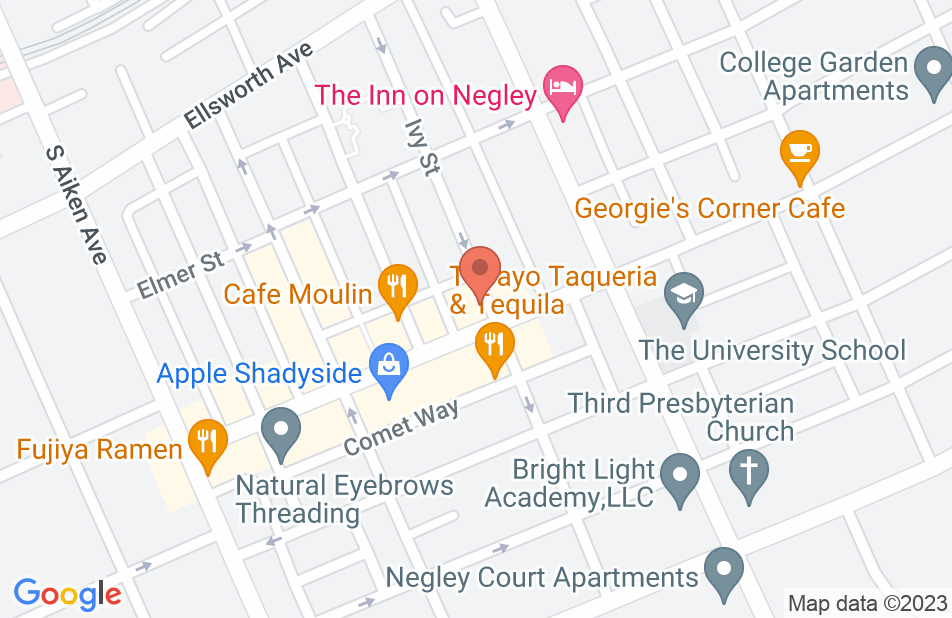 Not yet reviewed
Review William Rogel

I have worked with Bill for five years. He is a great attorney and mentor. I have learned a lot from him and would certainly highly recommend him to anyone looking for a lawyer.

Bill brings a level of passion and honesty that unfortunately is rare in our profession. He is one of the brightest and most effective litigators I have seen in 25 + years. I highly endorse this lawyer.

I endorse this lawyer's work. He's the real deal. One of the smartest lawyers you will find, hands down.