I am a Partner with Feinstein Doyle Payne & Kravec, LLC of Pittsburgh, PA.  Since graduating law school I have limited my practice almost exclusively to litigating class actions, primarily bringing claims for medical, pension and insurance benefits under ERISA, LMRA and state law. 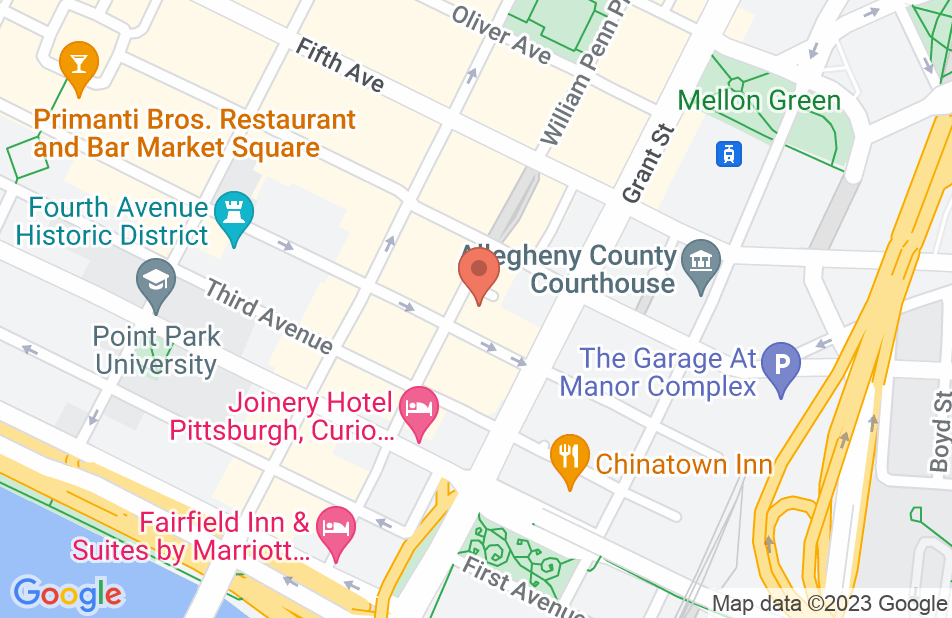 Not yet reviewed
Review Joel Hurt

I worked for Joel for many years at the Feinstein Doyle firm in Pittsburgh, PA. Joel is an excellent lawyer and a zealous advocate for his clients. He is eminently knowledgeable about employee benefit disputes, and class actions in particular. I don't hesitate to endorse him.