I am and have always been fasinated by medicine and science.  I was a Navy and then Marine corpsman.  After the service I became a respiratory therapist in a teaching hospital in Pittsburgh.  The time I spent as a therapist introduced me to many needlesss victims of careless or improper care.  This was the sole reason I became a lawyer.  I have devoted myself to that discipline ever since.

I was the founding partner of the law firm of Meyers Kenrick Giuffre Evans & Schwarzwaelder. I am honored to have been recognized as one of the 100 top lawyers in Pennsylvania by The American Trial Lawyers Association and, based upon the independent research of Washington Law & Politics, recognized as a Pennsylvania Super Lawyer in the field of medical malpractice. I established one of the most extensive medical libraries privately owned by a law firm. The library contains not only the leading current authoritative medical texts and clinics but prior editions of such texts so that the standard of practice at the time the malpractice occurred can be established.

I have obtained tens of millions in awards for my clients over the years to help them deal with the enormous economic challenges they have faced because of carelessness by doctors hospital and other health care providers. 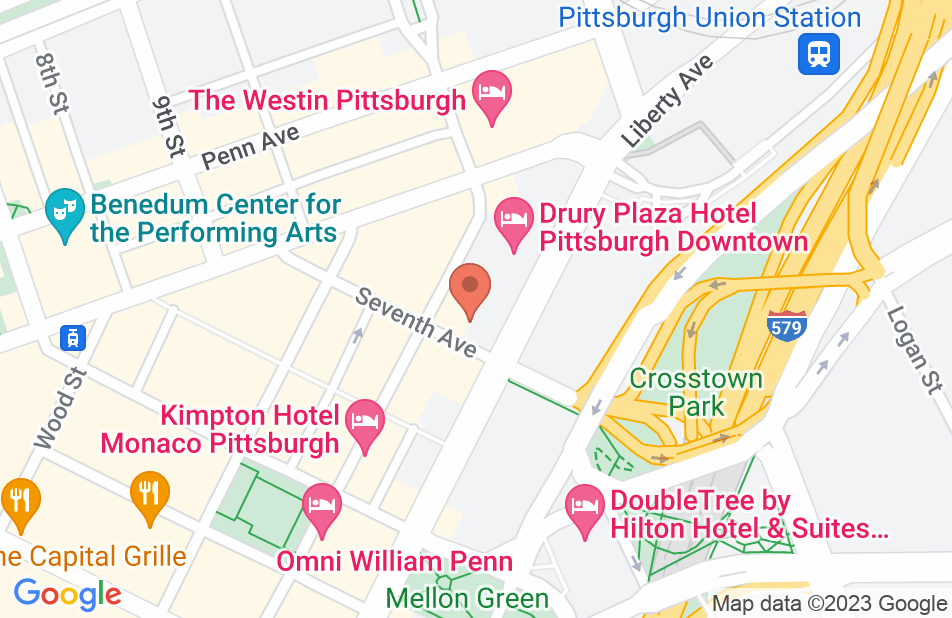 He helped our Son

We first contacted Jerry by phone since we lived almost 1000 miles away. We only knew what we read about Jerry and his firm. Our first face to face contact was when Jerry flew down to meet with us. From that point on we were friends and over the course of time he and his staff treated us like we were family. Jerry and Paul were so impressive over the eight day long trial, they came prepared to the teeth and were successful. We are still in awe to this day on how well prepared they were with expert witnesses flown in from all over the country to help with the case. We can't thank Jerry and his staff enough. Thank you.
This review is from a person who hired this attorney.
Hired attorney

When we found that we were going to need an attorney ASAP, we looked on line and since both our names were similar in spelling, we chose Jerry Meyers. From the very beginning, Jerry was completely understanding and told us to concentrate on our son/husband. I've never used an Attorney before but I had heard horror stories about some of them. Jerry and Greg were most compassionate men I've ever met in my entire life. They went above and beyond in every aspect of the case. They kept saying that we should continue to work with Jeff and the more he progresses the better. Jerry and Greg always gave us hope that things would be okay. With their support and our faith we all made it through the roughest time in our lives. Jerry and Greg are now apart of our family. Their entire staff should be commended because they did a great job on our case. We will never forget Jerry, Greg and the staff that changed our lives forever. We love you guys.
This review is from a person who hired this attorney.
Hired attorney

Review of Jerry I. Meyers

Jerry Meyers is a dear friend of mine and, I can not begin to thank him for all that he has done for my family and me. He is very dedicated to his line of work. One could not ask for a better lawyer with his kind of experience, commitment, devotion, and his ability to give a voice to those who can not speak for themselves.

It has been my insanely good fortune to have the opportunity to work along side Jerry. His forensic knowledge of medicine and its application to medical malpractice lawsuits is unparalleled. But he is not just a great legal mind, Jerry truly cares, deeply, for the injured patients he represents. Jerry's heart for his clients combined with his mind for medicine make for a truly fantastic lawyer and person whom I am lucky to practice with and learn from.

I endorse this lawyer. He is at the top of his field.

I endorse this lawyer. Jerry is a brilliant attorney and a fantastic advocate for his clients.

I endorse this lawyer's work. I have known Jerry for nearly 30 years. I first met him as opposing counsel in medical malpractice matters in which I represented health care professionals and hospitals. I was most impressed with Jerry's knowledge of medicine and the law, diligence, sincere dedication to his client's cause, and integrity. He was always prepared. What set him apart from other plaintiff's attorneys was his command of the medical issues in the case. He not only understood the "what" questions in each case, but the "why". It is no accident that over the years, Jerry has been consistently recognized as a leader in the plaintiff's medical malpractice bar, and one of Western Pennsylvania's most successful practitioners in this area of the law. In view of my rather unique experience of having seen Jerry in action in the past, I welcomed the opportunity to join him as a partner. My tenure here has only enhanced my respect for his skill and professionalism as an an advocate.

Jerry Meyers has over thirty-years experience in medical malpractice law. His unique legal expertise and grasp of complex medical issues is an unmatched combination in the legal community and nationwide. With an extensive medical library at his disposal and two registered nurses on staff, Mr. Meyers will recreate each client's experience in the operating room, recovery room or elsehwere, and uncover the truth. This is my independent assessment.