Dan focuses on cases that require business valuation and multiple experts. His accounting background enables him to read and interpret financial statements and tax returns easily. His ability to think on his feet and perform quick mental calculations gives him an edge in litigating complex cases. It also enables him to consult with clients early in the case and let them know what to expect, which path to follow and what goals they can expect to achieve. Dan has negotiated and litigated hundreds of custody matters and draws on that experience, as well as his personal experience raising his own children, to come to practical solutions in cases. He has briefed and argued numerous appeals in the state appellate courts. Dan also has experience as a business litigator and has dealt with a wide variety of issues in state and federal courts and administrative tribunals.

Dan has authored and co-authored various publications and seminar materials on domestic relations law (including tax aspects), ethics, evidence and tax law, and he has been a featured speaker at various seminars and continuing legal education programs including bar association seminars in Pittsburgh, Vancouver, Boston, Bermuda, Toronto, Tampa and Harrisburg.

Dan originally had plans to pursue a career in accounting but found he had a natural aptitude for law. He started working in civil litigation at Buchanan Ingersoll (now Buchanan Ingersoll & Rooney PC) but took an opportunity to transfer into the family law group where he could use his accounting skills on complex cases. Dan also appreciated the high level of action in family law and the increased trial work and court time over his civil litigation work.

Dan admires his father for his approach to people and life, which was very genuine and no-nonsense, and his mother for her sweet disposition. Dan is an avid fan of all sports, whether he’s watching, listening or playing, and he is a member of the Society for American Baseball Research. He goes to every Steelers home game and spends most of his free time with his family, which includes two teenage boys and an extended family of more than 100.

Dan is admitted to practice law in all Pennsylvania State courts and the United States District Court for the Western District of Pennsylvania. 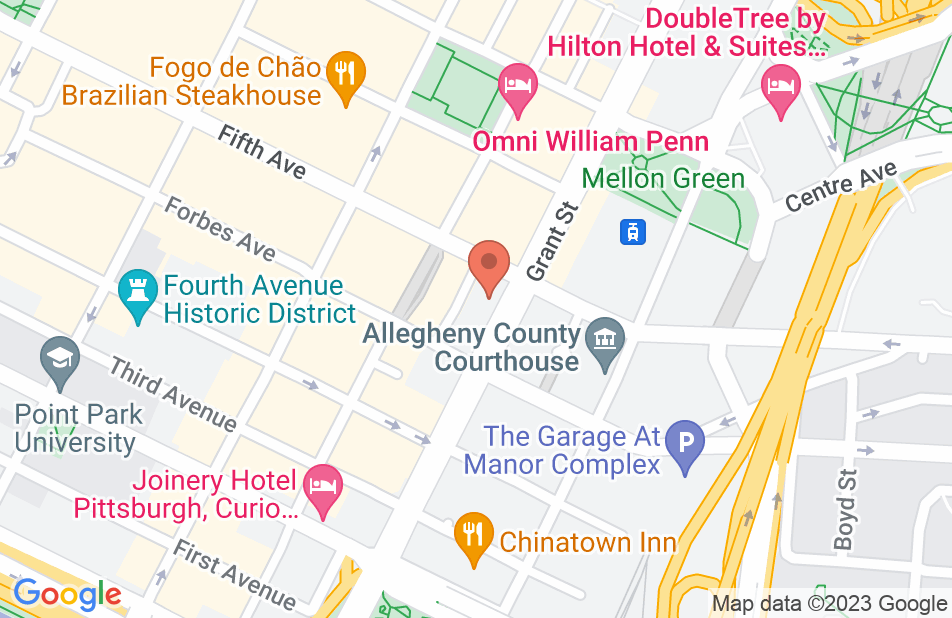 If you want the best, get Dan Glasser

My wife went through a very trying divorce from a divorce attorney. Her ex used the legal system to make her life miserable for years in child custody matters as she went through one ineffectual lawyer after another. After we got married, her ex went after her again. This time, I told her that I wanted the best attorney we could get regardless of the cost. I found Mr. Glasser on the 'Super-Lawyers' website. You get what you pay for relative to cost, but Mr. Glasser ended up being a great value as one encounter with him ended the legal harassment from her ex until the point where all the kids turned 18 and her ex could no longer bother her. Mr. Glasser was attentive, detailed and knew family law as well as anyone in the state of Pennsylvania. We wanted someone tough who would be my wife's advocate against a bully, which is exactly what we got in Mr. Glasser. We both recommend him highly.
This review is from a person who hired this attorney.
Hired attorney