Attorney Glasgow has represented over 1,000 clients. He has represented scores of clients at trials, hearings, appeals, and conferences. In addition to handling cases across Western Pennsylvania, he has represented clients across the United States in international cases, in states such as California, Connecticut, and Louisiana. Past disputes have affected clients from Japan, United Kingdom, Ireland, Uzbekistan, Slovakia, Brazil, and Jamaica. Thus, his understanding and exposure is wide.

Unlike many lawyers, Attorney Glasgow has significant experience in the appellate courts, both in the federal and state court systems. In Pennsylvania, he has represented clients before the Pennsylvania Superior Court and Pennsylvania Supreme Court. He helped change the law in his victorious case before the Pennsylvania Supreme Court. In the federal court system, he has represented clients before the U.S. Court of Appeals for the Second Circuit and U.S. Court of Appeals for the Third Circuit. He is a member of the bar of the Supreme Court of the United States–rare for a lawyer. His clients are frequently business owners, doctors, engineers, computer consultants, dentists, and professors. He is adept at strategy and tactics.

In his spare time, Attorney Glasgow climbed Mount Kilimanjaro–the highest mountain in Africa, reaching the icy summit of over 19,000 feet. This achievement illustrates his determination and strength of mind.

Attorney Glasgow graduated from Case Western Reserve Law School, a private and prestigious law school in Cleveland, Ohio. He received his doctorate in jurisprudence there. Previous to becoming a lawyer, he studied ethics in Scotland. He received his master’s degree in Moral Philosophy from the University of St. Andrews, ranked as the third best university in the United Kingdom. He earned his Bachelor of Arts degree from the University of California, Davis. He graduated with highest honors with a double major in English and philosophy.

Attorney Glasgow is the General Manager of the firm, and has supervised over a half-dozen other attorneys. His membership to professional organizations has included the American Bar Association, the Association of Trial Lawyers of America, and the Pennsylvania Bar Association. He is a skilled trial lawyer, with court appearances averaging several times a week. He has represented clients not only in Allegheny County and Butler County, but the surrounding counties of Beaver, Venango, Washington, Greene, Westmoreland, Fayette, and Indiana counties. 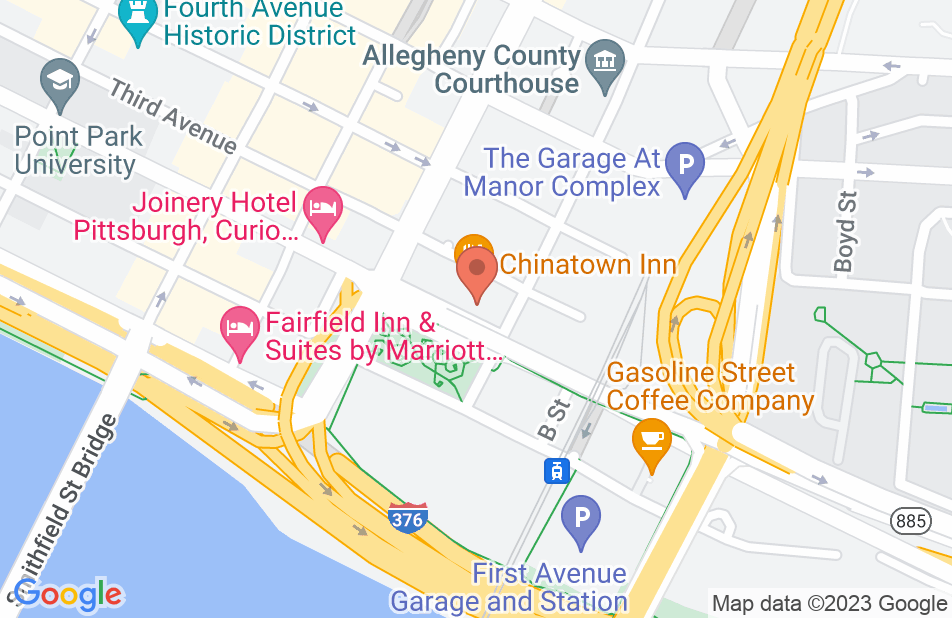 Andrew represented us in a rather hostile grandparent's rights dispute. We found Andrew after trying our luck with a flashy, expensive local firm and being handed a first year, inexperienced lawyer. We were feeling defeated and as parents astonished by the outcome. Andrew and his firm were a breath of fresh air. Andrew is experienced in all aspects of the law, professional, honest and above all calming. We were told up front the expense for his representation. We were pleasantly surprised to find he was reasonable as well as knowledgeable ! I had no issue reaching Andrew when we needed him via his personal cell phone or e-mail. The moment he entered the court room, his confidence and experience were evident and the outcome exceeded our expectations. I would recommend Andrew and his firm to anyone and without hesitation.
This review is from a person who hired this attorney.
Hired attorney