William Winspear is a former IRS officer and worked in the IRS Collection and Small Business & Self-Employed Divisions at the Internal Revenue Service from 1991 to 2007. He left the IRS in 2007, and became an Enrolled Agent tax professional with license to practice before the IRS. 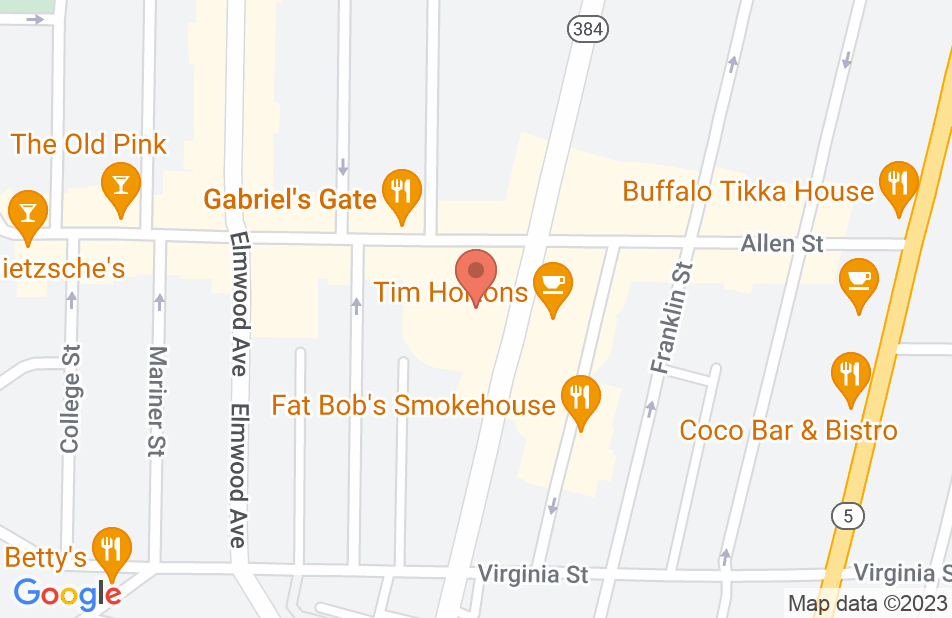 Mr. Winspear is the most experienced tax lawyer around. My accountant was not equipped to deal with the IRS for an audit so I looked for a well qualified attorney. Mr. Winspear was the right choice. He is extremely knowledgeable, very professional, and made me feel at ease through this very stressful process. When I called him with questions he either answered the phone or got back to me very quickly. I also found his fees very reasonable. I hope to never have to deal with the IRS again, but if I do I feel much better knowing that Bill is just a phone call away.
This review is from a person who hired this attorney.
Hired attorney

For half my life, it seems, I have been battling with the taxing authorities. Being a small businessman is hard enough, when it comes to the taxing authorities often your best is not good enough. That is to be expected, I suppose, but when they get you in their crosshairs, "Look Out!" After living in fear of opening my mail, countless audits, and visits from revenue agents, I finally found Mr. Winspear and he resolved my issues in short order. He was fair, even handed, and not a rip off (not something I can say from some of my past dealings with attorneys). Thank You, from me and my family, Mr. Winspear, you saved my life.
This review is from a person who hired this attorney.
Hired attorney

Your only choice to protect your family

After years of spending big money for bad advice, taken down a road of improper, unprofessional leadership from what both my wife and I were told was going to be the best decisions for our self's and our future, turned into road blocks, repossessions, warrants, tax liens, garnishments and yes sleepless nightmares. We were given the name of Mr. Bill Winspear and that all changed for our family. Sleepless nights turned into the belief that we could put our tax problems behind us. Bil is the most integrable,knowledgeable Tax Attorney we could recommend for those people that have tax issues. Our home our life's and our 3 children's future is in a much more secure place today because of his knowledge, guidance, professionalism and more importantly his attention to details. If you are in need of protecting your family and you future, I believe calling Mr. Winspear is your road to a good night sleep. We found his fees more then fair for the services provided, When an Attorney calls you back on a Sunday evening to make sure your wife has stopped crying and assures her that everything is going to work out, That's integrity , that is OUR tax Attorney. Thank you Bill. Tim & Louise Z (Buffalo New York)

found bills ad online on line looking for tax attorney .I am a flooring contractor and was audited for 3 consecutive years. I was told to go to a good accountant went to what I was told was the best he almost got me put in jail (Vincent Demarco) ended up owing 38099 dollars to fed. after audit bill took my case over for an affordable price and with in 6 months settled my case for under 6000.he kept me informed though out the full time and kept me from having a break down this probably was the best move I ever have made in business and the best price for any legal service I have received or will ever receive. The fact is this guy saved me I would highly recommend him any day of the week excellent tax lawyer and affordable thank you so much bill unbelievable job mark w

lawyer is immature and with shallow experience

After reviewing my not-too complex tax matters he suggested that I somehow may be connected to something sinister and he wasn't interested in looking into my tax-legal matters. He treated me very strangely, to say the least. The very next attorney I consulted with had my matter understood and fully resolved in short order, and informed me that my matters were complex, yet very much routine. When I met with Mr. Winspear, he was punkish and preoccupied with something I sensed, and he was very aloof.
This review is from a potential client who consulted with this attorney.
Consulted attorney