A Lockport resident, Mr. Vona received his Bachelor's Degree from Canisius College in 1982, followed by his Juris Doctor from Syracuse University in 1985. Mr. Vona was admitted in 1986 to practice before all New York State Courts and Federal District Court. Mr. Vona is a former Assistant City Attorney for the City of Lockport, and an Assistant County Attorney. He has also been a member of the Niagara County Bar Association, Erie County Bar Association, American Academy of Matrimonial Attorneys, New York State Bar Association, and National Academy of Family Mediators. 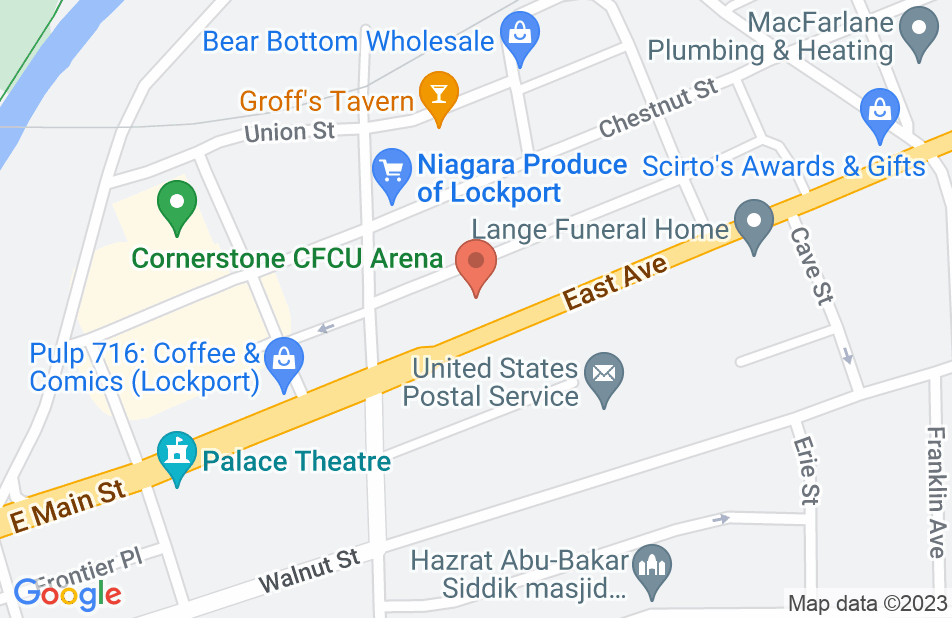 You get what you pay for!

Hired Mr. Vona to handle multiple real estate closing (2 residential & 1 commercial). Always kept me informed and all 3 closed on time. Also used for multiple promissory notes. Mr. Vona always gave great advice which really helped when it mattered most. Would I recommend him? Absolutely!
This review is from a person who hired this attorney.
Hired attorney

I retained andrew Vona for a divorce, it was extremely hard to get ahold of him it seems as though he had to many clients to get back to me in a timely manner (a week). andrew was asked on several occasions to call witnesses that could of been important parts of my case and he did not. Early on in my case my soon to be ex wife' s boyfriend called andrew and told andrew that he was dating my wife, andrew told me about it because andrew's response was "he was a client of mine, I handled his divorce" meaning my wife's boyfriend, I then asked if it would be a conflict for andrew and if he hangs out with this guy or knows him outside of the previous divorce, Andrews response "No". As my case continued and there was a chance I was going to need an order of protection for my kids and I from this guy andrew continued to rack up my fees and then the day before one of my court dates that was crucial to custody of my three children andrew resigned because he said "it was a conflict of interest to put a order of protection on his client meaning my wife's boyfriend.