Injured in an accident? DWI arrest? Stand and fight! Check my web page for results

I graduated with a B.S. degree in Criminal Science from Russell Sage College in 1974 while working full time as a police officer for the State of New York.  In 1977 I was awarded my Juris Doctor from Western New England College of Law. In 1978 I was admitted to the Nevada Bar.  I returned to New York in 1984 and was admitted to the state Bar in 1984.  I am admitted to practice in the United States District Courts in the Northern, Southern and Eastern Districts of New York, the U.S. Courts of Appeals in both the Second and Ninth Circuits and the United States Supreme Court.

I am rated “AV” (the highest rating) by Martindale-Hubbell the nationally recognized lawyers rating service. In 2007 I became a member of the Multi-Million Dollar Advocate’s forum a group representing the top trial lawyers in America. Less than 1% of the lawyers in America are members of this prestigious group. I am a Fellow in the Litigation Counsel of America. Super Lawyers magazine has named me a "Superlawyer" for my personal injury practice in the upstate New York edition every year from 2010 to the present.

A jury awarded my client over 11 million dollars in verdict against UPS as a result of injuries he sustained in a motorcycle accident.  This is the highest verdict in Warren County history and the highest motorcycle award in upstate New York.

Continuing Legal Education (CLE) providers such as the Capital District Trial Lawyer’s Association, the New York State Bar Association and the Saratoga and Albany County Bar Associations have engaged my services to lecture at their education seminars on diverse subject matter including “Cross Examination of Expert Witnesses”, " Direct and Cross Examination in Construction Accident Cases", “Accident Reconstruction”, “Seat Belt defense”, “Real Evidence” and “Ethics and Evidence”. I have also lectured on issues in Employment Discrimination, Sexual Harassment and Police Misconduct.

I have a special interest in Fraud and Forgery cases and was a featured speaker and the National Association of Document Examiners convention in 2009. 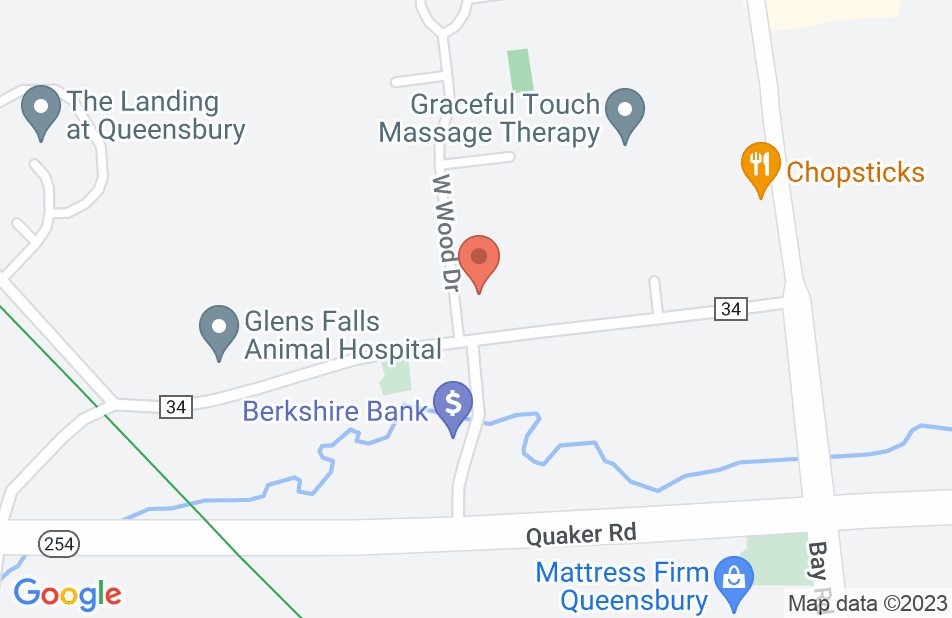 Experienced professional, honest and straight forward. Facing multiple serious charges, he was able to get them reduced in what felt like a one in a million chance. The results of Mr.Breedlove’s work and support has allowed me to get back on track with personal health, finances and excel in my career. I am grateful for his services and would highly recommend him.
This review is from a person who hired this attorney.
Hired attorney

Excellent results- clear and knowledgeable with a complicated issue

Brian was a pleasure to work with and im glad I chose him to represent me. He knew exactly how to handle my complicated case. He was very reasonably priced, attentive to my questions, and achieved a very favorable result for my situation. I highly recommend him to anyone looking for the best criminal defense in the area.
This review is from a person who hired this attorney.
Hired attorney

Knowledgeable of criminal law and well respected in the community. Always responded to calls promptly. I was always well informed as to the standing of my case. He was able to negotiate the best deal possible for my circumstances with the DA. I highly recommend him.
This review is from a person who hired this attorney.
Hired attorney

I was charged with a dwai Brian was able to get me a plea for disorderly conduct. Great with words and persuasion. You definitely want him in your corner.
This review is from a person who hired this attorney.
Hired attorney

Brian was able to settle an unfortunate circumstance quickly and as stress free as possible. I had confidence knowing Brian Breedlove was in my corner based on his professionalism, demeanor, and his resume. My case involved an alcohol related incident. Brian was present for all interactions and he closed all matters for the best possible outcome. Thank you to Brian and his office team.
This review is from a person who hired this attorney.
Hired attorney

Brian was referred by a friend (former top supreme court justice). Very friendly, knowledgeable and straight forward from the beginning. Had two traffic summons reduced to a parking ticket. No suspension or points on license, exactly what he said he was going to fight for happened. I would trust him with my life.
This review is from a person who hired this attorney.
Hired attorney

When you absolutely need the VERY BEST...

Brian was referred to me after a situation arose with a family member that required immediate legal attention. I was in Europe at the time, unable to sleep and incredibly stressed. He quickly developed a game-plan that made me feel like I had made the best decision hiring him. There was no sugar-coating or false promises. He simply laid out his plan of attack and followed it step-by-step until the situation was resolved. I could sit here and type out a glowing review but I'd rather just say that if your back is against the [legal] wall, you want Brian to be fighting for you. There's no doubt in my mind that he is one of the smartest people I've ever had the experience of meeting and he is absolutely a master of his craft. He thought of numerous avenues to pursue that had never remotely crossed our minds. He is literally the guy that will leave no stone unturned for you. While I hope that I may never need his services again, he would be THE VERY FIRST PERSON I would call if it ever came to it. I will forever be grateful for everything he has done to bring a positive resolution to what was one of the scariest situations that we have ever faced. If you're looking for somebody to tell you everything will be okay, look elsewhere. If you're looking for a no-nonsense, straight-shooting bulldog in the courtroom, call Brian.
This review is from a person who hired this attorney.
Hired attorney

Mr. Breedlove was knowledgeable, readily available and dedicated throughout the process of my legals. Building trust was easy with his experience and confidence in the matter. Even though it was one of the most difficult times in my life, Brian was understanding and honest of what would possibly come. He had my best interests in mind and showed no fear throughout the process. I highly recommend to anyone in need of a lawyer determined to achieve the best possible outcome.
This review is from a person who hired this attorney.
Hired attorney

I live on the Island and got 2 tickets upstate, contacted Mr Breedlove and was very happy with the way my case was handled, quick easy and professional.
This review is from a person who hired this attorney.
Hired attorney

My experience with Brian was wonderful from the start. He personally answered my initial inquiry and was quick to respond to every question I had, both before and after my case. He showed up promptly and led me through the steps when I was nervous and frightened, and kept me updated throughout. Brian was able to draw on his own vast legal knowledge and experience to acquire the best result I could have hoped for in my case. Worth every penny - I highly recommend his services!
This review is from a person who hired this attorney.
Hired attorney
See all reviews

Brian is an extraordinarily insightful attorney. His extensive and diversified experience provide him with the ability to anticipate events and his intellect allows him to take full strategic advantage. His court room skills are legendary. While he exudes confidence and comfort in the court room environment, he does so with a "common man" self-deprecating manner that is appealing to jurors. His expertise in the law of evidence makes him similarly appealing to jurists as he adroitly explains why a particular piece of evidence should or should not be admitted. Perhaps most significant for someone reading this review: Brian is fearless. If he is willing to take your case you can rest assured that he will persevere despite the odds. I endorse this lawyer.