With over 32 years of legal experience focused primarily on family law and civil litigation, Mr. Martin is focused on one goal: to obtain the best possible result for his client. Understanding that his clients are often faced with the most valued treasure, their children, Mr. Martin guides them through legal proceedings to ensure that their legal rights are met. He focuses on providing his clients a listening ear through the most difficult time in their lives and remains compassionate without compromising aggressive representation.

Mr. Martin is a founding member of McCabe Martin Coleman and Ventosa PLLC. Prior to this venture and since 1992, Mr. Martin was the principal attorney at Law Offices of Jeffrey C. Martin, where he specialized in family law. Mr. Martin began his career in 1986 as a litigator with Marvin and Stanton. As an eventual partner, he was involved in all aspects of the practice and had the advantage of working directly with Mr. Marvin and Mr. Stanton, pillars in the Dutchess County civil litigation community.

Mr. Martin graduated from Vermont Law School in 1985, where he earned a Juris Doctorate, and Siena College where he earned a B.A. in Political Science with honors. During his years at Vermont Law School he was chosen for his superior writing and oral skills to coordinate the mock trial competitions, student teach legal writing and contribute to the school newspaper. While at Siena, Mr. Martin was twice chosen to represent the school in the Harvard Model UN team competition.

As a 10th generation resident of Red Hook, NY, Mr. Martin is proud of his community and works tirelessly to support children and families. For over 20 years he has served as Hearing Officer for multiple school districts. For many years he has served as Judge for late round mock trial teams in the competition sponsored by the Dutchess County Bar Association and as the Rhinebeck Central School’s mock trial team legal advisor. He has also served on the Board of Directors for the Center for Performing Arts in Rhinebeck NY and the Northern Dutchess Residential Healthcare Facility, Rhinebeck NY.

Mr. Martin is a passionate baseball player. After playing Division I baseball at Siena College, he brought that passion back to his community where for over 14 years he coached T-ball, Little League, Senior League, and various levels of tournament play. Mr. Martin resides in Red Hook with his wife Michelle, a wealth manager, and their five amazing children. 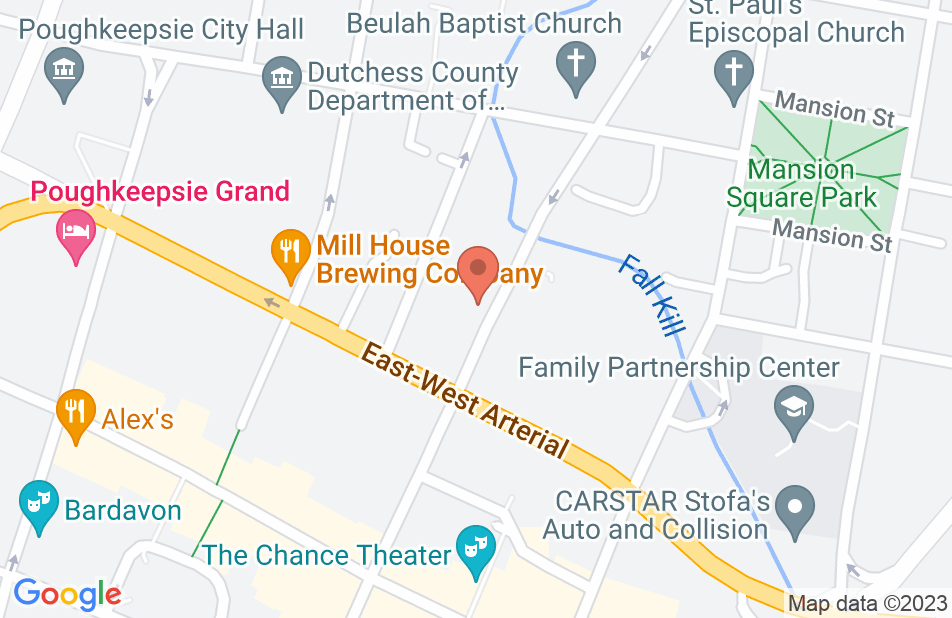 I consulted and hired Jeff Martin to help me with a sensitive family issue. Jeff was compassionate and sensitive to our family issue while bringing a spedious resolution to the discord. I would highly recommend Jeff Martin and his firm.
This review is from a person who hired this attorney.
Hired attorney

Mr. Martin handled my complicated divorce case with expertise, walking me through every step with kindness, considering the difficult situation. He is knowledgeable and trustworthy, and I would recommend him to anyone having to go through a legal process.
This review is from a person who hired this attorney.
Hired attorney

Jeff was extremely attentive and had no issue explaining everything to the utmost degree. He would constantly check with me about my confidentiality. Everything went extremely smoothly. Great lawyer and a great man. Compassionate and understanding. Would definitely recommend!

Jeff was extremely observant and neurotically cautious regarding my privacy. His knowledge was comforting, I recommend his services.

I endorse this lawyer. He is an outstanding attorney that truly cares about the outcomes for his clients.

I endorse this lawyer. Jeff is a founding member of McCabe, Martin, Coleman and Ventosa. His area of expertise is family law and civil litigation. With over thirty years experience, he provides zealous and compassionate representation to his clients. I am proud to be working with Jeff and the very capable team of lawyers and staff he has put together.

Jeffrey Martin has over 25 years of experience as a practicing attorney specializing in matrimonial and family law, commercial and residential real estate. Highly respected for his legal knowledge, compassion and commitment to his clients, I unequivocally recommend Jeff Martin as an outstanding lawyer.

I endorse this lawyer. A huge factor in decision to form a law partnership - after my 30+ year career as a sole practitioner - was coming to know attorneys who exemplified keen practice skills, compassion for clients and high integrity as lawyers. the partnership of McCabe Martin Coleman & Ventosa was created with attorneys of like skill and distinction. Jeff Martin is an integral part of that firm make-up - with a superior reputation in the domestic relations areas of law including contested custody, support and co-parenting matters in the family courts

Jeff is conscientious, ethical and effective, and a very experienced and highly regarded attorney in our legal community. I endorse and recommend him without reservation.

Jeff is one of the best people you will every meet and your life and I feel privileged to know him and call him my friend. This is someone who puts his clients first, above himself. Jeff also knows the law, is an excellent writer and also a fantastic trial attorney. Jeff has it all and we are lucky to have him practicing in our area.