Caryn Lilling is a co-owner and managing partner of Mauro Lilling Naparty LLP, the largest firm in New York dedicated to appeals. For the last 20 years, MLN has nimbly handled state and federal matters in various appellate courts around the region including New York, New Jersey, Connecticut, Massachusetts and Vermont. With our staff of experienced appellate practitioners and former law clerks to appellate judges, we know what works and our rate of success proves it. Our overall rate of success on appeal is 70 percent, far exceeding the national average.

Whether an institution or an individual, our commitment is to provide an exceptional product accompanied by the best service available, anywhere.  MLN is a firm with a conscience.  We pride ourselves on always trying our best to do the "right thing" by our clients.  Our goal is to achieve the best possible result in the most cost efficient manner.

Ms. Lilling joined the firm 20 years ago as its first associate upon graduation from law school. Ms. Lilling has received Martindale Hubbell’s highest peer review rating of AV, having been designated as Preeminent in appellate practice. This distinction is awarded to less than five percent of all United States lawyers.

In 2010, Ms. Lilling was recognized by Long Island Business News for inclusion in its list of Who’s Who In Professional Women, and in 2011 she was named one of Long Island’s Top 50 Most Influential Women in Business by the same publication. In 2011, she was also selected by Super Lawyers as one of the top attorneys in the field of Appellate Law.

Ms. Lilling has handled hundreds of civil appeals in state and federal courts, and has argued cases in the New York State Court of Appeals. Her name appears on hundreds opinions in a wide variety of practice areas, and she has published extensively on a various topics in her field. She is a frequent lecturer for in-house counsel, insurance companies, hospitals and bar associations on appellate advocacy, New York’s structured judgment statutes and the newly enacted Medical Indemnity Fund.

In 2007, she was sworn in as a volunteer Court Appointed Special Advocate in Nassau County, New York. The Family Court Advocate Program provides the court with trained volunteers who investigate, monitor and report to the court on the status of individual children in foster care. 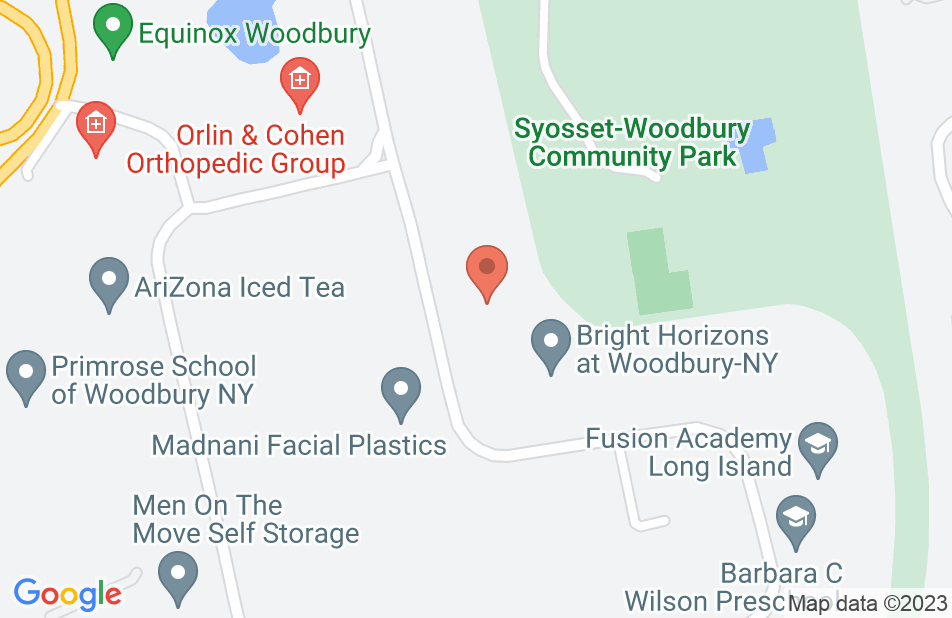 Caryn Lilling and her firm were retained by the insurance companies on our behalf to handle an appeal of a complex litigation. The trial attorney had improperly handled the matter and as a result, an unreasonably excessive judgment was entered. Further complicating the matter was that a significant portion of the judgment was disclaimed by one of the insurers, and there was a high probability that we would have to personally go out of pocket to pay the uninsured portion (a six figure sum). Caryn worked on the matter with Katherine Solomon and together they obtained a very favorable result on the appeal. The judgment was very significantly reduced. In addition, Caryn and Katherine went above and beyond and successfully negotiated with the insurance companies and with the Plaintiff so that (notwithstanding the insurance disclaimer) the Plaintiff agreed to accept the insurance proceeds in satisfaction of the FULL judgment with no out of pocket costs to us. Caryn, Katherine and the entire firm were at all times professional, courteous, attentive and meticulous. I would absolutely recommend Caryn and her firm.

Caryn Lilling is knowledgeable and professional. She brings a combination of legal expertise and practical advice to the appellate process. I highly recommend her.

Caryn Lilling is a highly experienced and successful appellate litigator. She has handled appeals in numerous practice areas. I would highly recommend her to any client.

Caryn Lilling concentrates her practice on appellate matters, and has an outstanding professional track record of success. I recommend her very highly and would not hesitate to refer a client to her.