William G. Goode received his B.A. in Economics from the College of William & Mary in 1996.  He went on to receive his Juris Doctorate from the University of Richmond in 1999.  He was admitted to the New York State Bar in 2000 and to the New York Federal Courts, Southern and Eastern Districts, in 2001.  In 2008, Mr. Goode received an MBA in Corporate Finance from Dowling College.

After graduating from Law School, Mr. Goode worked for a large Long Island Law Firm in the Trusts & Estate Department, the Litigation Department and the Corporate Department.  Following this position, Mr. Goode became General Counsel to several corporations with common ownership.  After successfully serving as General Counsel for three years, Mr. Goode was promoted to Executive Director, having complete profit and loss responsibility for a corporation with in excess of 300 employees.  In 2009, Mr. Goode returned to practicing law in a law firm environment, concentrating his practice in Elder Law and Trusts and Estates.  Finally, in 2011, Mr. Goode decided to start his own firm and founded The Law Office of William G. Goode.  Mr. Goode’s practice is concentrated in Civil Litigation, Elder Law and Trusts and Estates. 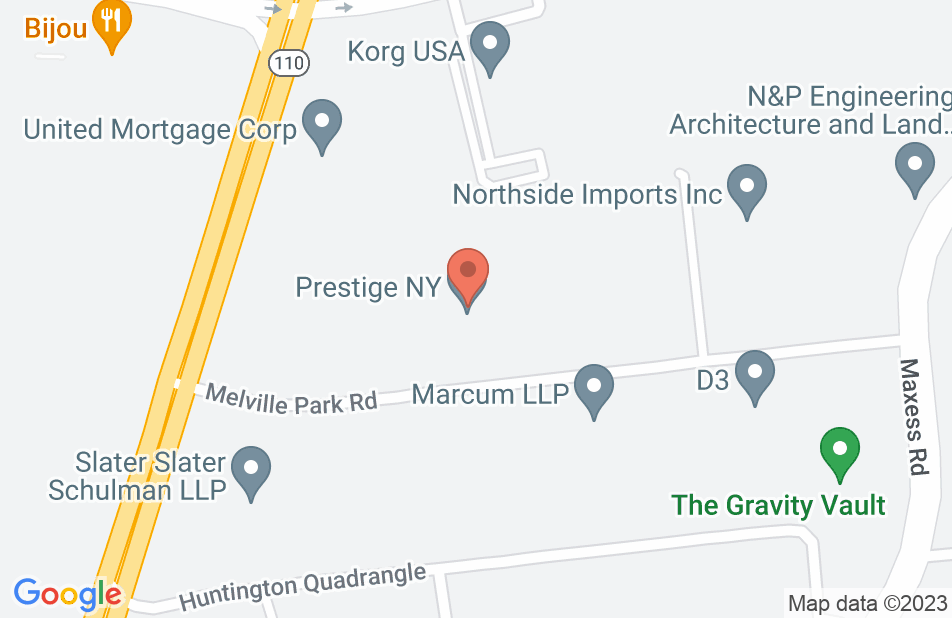 I Just Hired Mr. William G. Goode to be the Trustee Of my "Special Needs Trust " I am Very Grateful that he came to my rescue .! He presented himself to me as having all the qualifications to be a very trustworthy and Kind Trustee. Mr. G. Goode was highly recommended to me by Beau Taylor Law.
This review is from a person who hired this attorney.
Hired attorney

Bill is an honest, informed beacon in the storm of elder care and geriatric healthcare. My family consulted with Bill on both community Medicaid and long term care. His straightforward responses to our questions was refreshing and confidence evoking. His knowledge is unquestionable and communication style direct and simple. Call him if you are feeling overwhelmed. He will get your family aligned around the options available.
This review is from a potential client who consulted with this attorney.
Consulted attorney

Bill Goode quickly settled my debt collection case. He did a completely satisfying job and was quick to respond to emails. Thank you Bill!
This review is from a person who hired this attorney.
Hired attorney

As the defendant in civil suit, I was pleased with Bill's explanation of the process I was facing, and with his proactive communications. The matter kind of.. disappeared, for now. However I will not hesitate to reach out to him again should the need arise.
This review is from a person who hired this attorney.
Hired attorney

I hired Mr. Goode to draw up and execute Estate documents for my mother. These documents included a Last Will and Testament, Power of Attorney, Healthcare Proxy, Living Will, and a Deed/Living Trust for the home. Mr Goode was professional, thorough, and very responsive. I spoke with Mr Goode several times through the process and was always quick to answer any questions I had. I would use him again if needed and will recommend him to others.

Bill is a highly competent and excellent attorney in the field. He provides outstanding personal service to his clients and gets results.

I endorse this lawyer. He is a very experienced attorney and I would Highly recommend him.

Carol Ryder, Estate planning Attorney on May 24, 2012
Relationship: Other

I have had the pleasure to meet Bill and work with him every day. We were both brought on-board a 55+ year old firm Of Counsel because of reputation in the community, the only way you can get in here. His knowledge, experience and hard work ethic are astonishing. However, what sets Bill apart is heart. When someone truly cares about his/her cllients and then ices the cake with knowledge, experience, work ethic and keeping up with the very many changes, esp in this area of the law (Estate Planning, Elder Law, Probate, etc.), then you end up with an attorney you can count on throughout one's life. This is the way I operate and so I am totally supportive of attorneys who do this. Even if you return years later for a legal issue Bill feels would best be handled by a specialist in that area of law, he will care and work to find you the best.

I endorse this lawyer's work. I have referred clients to Mr. Goode on a number of occasions. He performs his work in a diligent manner, returns phone calls promptly, and always keeps me and the referred client up to date throughout his entire handling of the case. I strongly recommend this lawyer whenever a client needs legal assistance in matters of collections, corporate matters and business agreements.