Ronald D. Weiss, Esq., is an attorney who since 1987 has specialized in bankruptcy solutions, foreclosure solutions, and modification and negotiation solutions for individuals and businesses in the greater Long Island and New York areas undergoing financial hardship.

Mr. Weiss is a member of the American Bankruptcy Institute, the National Association of Consumer Bankruptcy Attorneys, the Suffolk County Bar Association and the Nassau County Bar Association, and is admitted to practice in the State of New York, the State of Connecticut, and the federal courts for the Eastern and Southern Districts of New York. Mr. Weiss is a 1988 graduate of New York University School of Law where he was a recipient of the Galgay Fellowship in Bankruptcy and Reorganization Law and has published several law journal articles. Mr. Weiss’ past experience includes having been a law clerk to the Honorable Prudence B. Abram, a United States Bankruptcy Judge in the Southern District of New York, and having practiced corporate bankruptcy law at several large Manhattan law firms, including Moses & Singer, LLP, and Walter, Conston, Alexander & Green, P.C. Mr. Weiss later worked for Fischoff, Gelberg & Director in Garden City, NY where he had practiced consumer and business bankruptcy before starting the Law Office of Ronald D. Weiss, P.C.

Mr. Weiss started the Law Office of Ronald D. Weiss, P.C. in 1993, which has been located in Melville, New York since its inception. 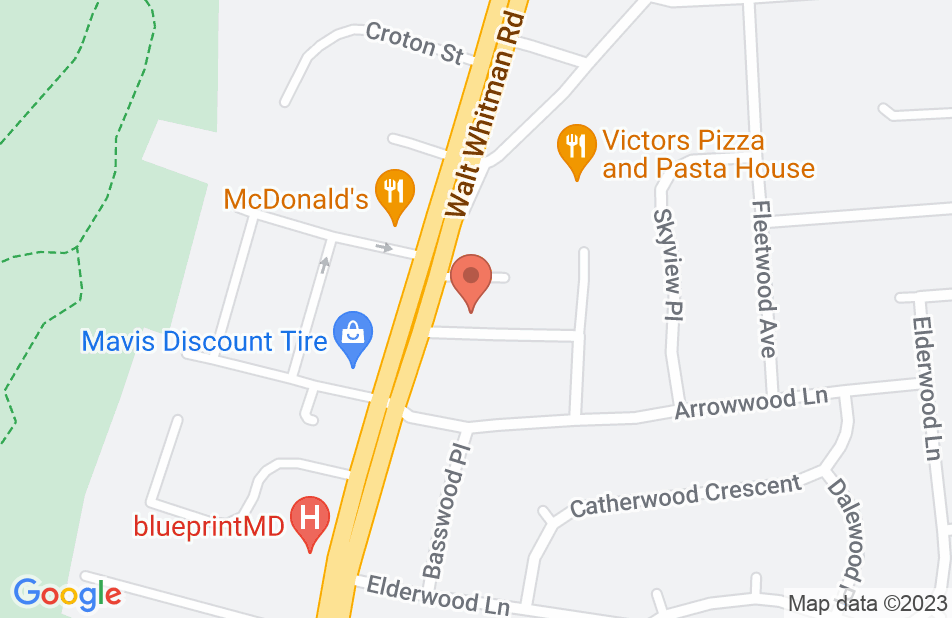 Having problem with so many legal issues and finally Ronald can help ! He resolved one of most complicated case and safe my house to keep my life continue ! Thanks
This review is from a person who hired this attorney.
Hired attorney

Mr. Weiss is amazing! His law office and staff are so kind hearted and supportive and always calming which is exactly what I needed during my difficult time. They are efficient and knowledgeable and are always there for their clients. I’m so very grateful to them. You won’t be sorry if you choose them.
This review is from a person who hired this attorney.
Hired attorney

Outstanding service. Working with this team is great. This group is extremely helpful and easy to contact
This review is from a person who hired this attorney.
Hired attorney

Very good people , and service ...everyone was super knowledgeable and helpful, Jon, Billy, Ron Weiss... thank u all sooo much!
This review is from a person who hired this attorney.
Hired attorney

He is a Special person. He is complete in his research of your case. Thank God and this company you will be Blessed.
This review is from a person who hired this attorney.
Hired attorney

My husband and I were going through a Foreclosure. The office of Ronald Weiss did an AMAZING job helping us get a modification. I highly recommend this firm. We were very satisfied!!!! They did a great job!!!
This review is from a potential client who consulted with this attorney.
Consulted attorney

Saved me from Foreclosure

My home was in foreclosure and I had heard about Ronald Weiss from a friend. Through my retention of Ronald D. Weiss, P.C. I received resolution by receiving a HAMP program modification and our payment was lowered. The result was what we had hoped for and we were totally satisfied with the outcome. Particularly, Diane Picarello was a pleasure to work with and handled the entire process professionally with courtesy. She always returned my calls and emails and even listened to my personal stories. Diane was soothing to the soul and I really appreciated that I was never stressed out or worried about the outcome. This firm comes highly recommended, and I would recommend it to my family and friends.
This review is from a person who hired this attorney.
Hired attorney

Saved me from Foreclosure

I received a letter from Ronald D. Weiss, P.C. in the mail less than 10 days before the scheduled auction on my home. Before retaining Mr. Weiss to file a chapter 7 bankruptcy, I was having a lot of difficulty with my mortgage company. I had tried speaking with the mortgage company’s representatives as well as the legal aids at Mineola Supreme Courthouse where the auction notice was filed and still never understood my rights or the options available to me until I spoke with Ronald Weiss. Because of retaining his services, the sale was cancelled/postponed immediately and the filing gave me 6 months to resolve/restructure my situation. The matter was dealt with perfectly, smoothly, and granted me a stress-free resolution from the initial consultation to the final filing. Every phone call, fax, email and in-person meeting including the court appearance was handled in a courteous and professional manner. There was never a lapse in response, the staff returning every single one of my calls and emails. Particularly, Ronald and his staff was kind and respectful in explaining my options and in representing my interests. They never made me feel guilty or like a failure for the situation I was in. No one buys a home expecting to face foreclosure. I strongly recommend Ronald D. Weiss P.C. to anyone being threatened with Foreclosure. The two most important things I want to tell other facing foreclosure/eviction: 1. Ronald Weiss is honest, reputable, trustworthy, and very experienced. (You get all kinds of unsolicited offers and many are scams to pray on people in desperate situations.) 2. I realize it may be hard to believe but once you pay Ronald D. Weiss, you can relax and then focus on repairing your credit and either saving your home or moving 5-6 months from now, under less stressful conditions with a plan for the future.
This review is from a person who hired this attorney.
Hired attorney

Initially I was struggling to get a modification because the bank refused to do a hardship modification request. I received a mailing from Ronald D. Weiss and decided to go to his office for a free consultation. The matter was resolved just as I had hoped by doing a Deed in Lieu. The staff was both professional and responsive. Specifically I liked how the staff explained the entire process to us and was always there to answer any questions we had. I would recommend The Law Office of Ronald D. Weiss to family and friends.
This review is from a person who hired this attorney.
Hired attorney

I was having difficulty handling the foreclosure on my house and was referred to Ronald Weiss through a friend. In the end my foreclosure was resolved through a modification. The matter was handled exactly as I had hoped with professional courtesy and prompt responses. I especially appreciated that the Staff was very caring, particularly Kathleen. I would definitely forward the referral to other family and friends.
This review is from a person who hired this attorney.
Hired attorney
See all reviews

I am happy to endorse Ronald Weiss. He is respected by colleagues and dedicated to the bankruptcy field and his clients. He is strategic, compassionate, and a relentless attorney who goes the extra mile for his clients. In addition to these qualities, I know that he can be trusted to handle the case to the best of his ability.

Mr. Weiss is a diligent, thorough and effective attorney.

Ron Weiss is a knowledgeable bankruptcy attorney in Suffolk and Nassau Counties and highly recommend him.

I endorse this lawyer. Ronald Weiss is a very knowledgeable attorney in the areas of bankruptcy and foreclosure. He has the ability to advise his client's appropriately how to deal with their financial issues and does it with a courteous and attentive staff and sound legal advise.

I endorse this lawyer. I have known Ron for more than 10 years. His knowledge and professionalism in the fields of Bankruptcy and Foreclosure Solutions is second to none. He is always available for his clients and he truly cares and fights for each and every client. Dan Guttmann