I have devoted my entire career to protecting the rights of those injured by the negligence or carelessness of another.  I have met so many wonderful people over the years and have treasured the privilege of walking alongside them through some of the most challenging seasons of their lives.  From nursing home abuse & medical malpractice to car accidents & contruction accidents, I will always give everything I have to see to it that justice is served.

When I'm not in the courtroom, I love to play music (drums and guitar), read, and spend time with my wife and two young children. 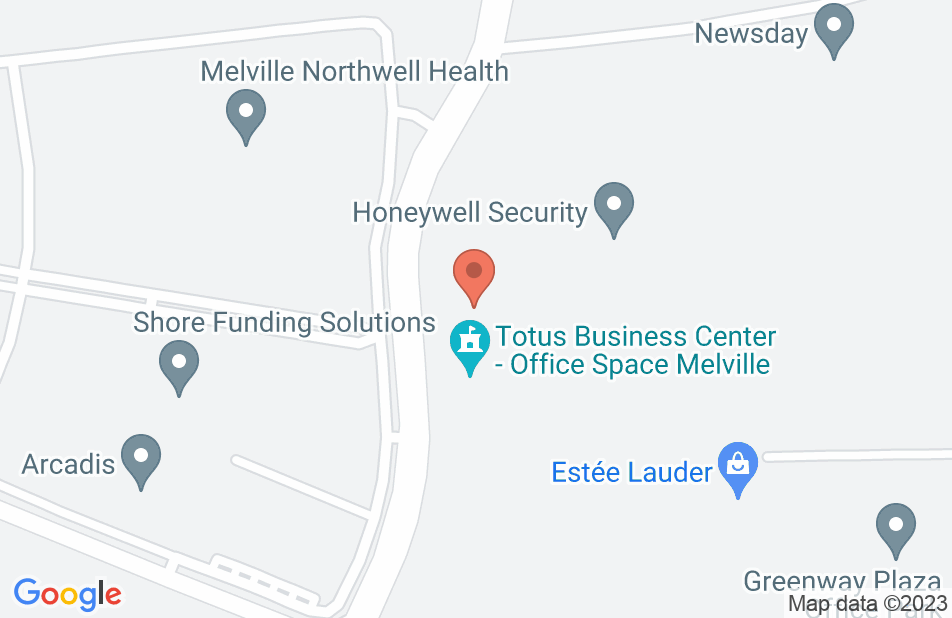 Our view on Justin

Justin Varughese from the law firm of LV Leitner Varughese PLLC, represented our family in a wrongful death suit. His expertise,and knowledge was beyond professional. He put together all the necessary information needed to prove the negligence on the part of this nursing home. The end result, was he won this case for us through these trying times for our family. He kept us well informed as things were progressing and always returned our phone calls. I strongly recommend Justin to any person or family in need of a wonderful attorney. He is not only our attorney but a good friend. We as a family recommend him highly.

Mr. Varughese is one of the leading lawyers in New York in the areas of Personal Injury, Nursing Home Abuse and Neglect and Medical Malpractice. I have known Mr. Varughese for over 7 years and can personally attest to his superior legal ability, professionalism, ethics, and overall substantial proficiency in the practice of law. Mr. Varughese was selected as a "Best Attorney" by the Rue Ratings' Best Attorneys of America list, as well as one of the Top 100 Trial Lawyers in the United States by the National Trial Lawyers. In addition, Mr. Varughese’s trial results have been featured in New York’s Top Verdicts and Settlements publications. In addition, he is routinely consulted and called upon to handle high-profile and newsworthy cases, many of which have been featured in news and media outlets, including the New York Law Journal, the New York Post, Newsday, News 12, the LI Herald, FIOS 1, Super Lawyers, The National 100 Trial Lawyers, as well as Best Attorneys in America.