Kevin Phillip Krupnick was born in Brooklyn, New York in 1970. He was raised on Long Island, and grew up in the Towns of Lido Beach and Merrick. Kevin graduated from John F. Kennedy High School in Bellmore, New York in 1988. Since 2006, he resides in the the City of Glen Cove, on Long Island's North Shore.

Kevin attended the College of Arts and Sciences at University of Hartford, in West Hartford, Connecticut, and obtained his Bachelors of Arts in 1993. After his graduation from Hartford, Kevin worked in the Wholesale Apparel Industry, in New York City, where he worked in product design and development, production sourcing, production management, private label product development, marketting and merchandising. Kevin worked in the Children's, Young Miss, Junior, Missy, and Young Mens markets. Kevin worked with US domestic manufacturing resources in New York, New Jersey, North Carolina, and Florida, as well as foreign production sources in Central America, Egypt, Greece, Morocco, Pakistan, Bangladesh, and India. Kevin keft the wholesale apparel industry in 1998.

In 1998, Kevin entered the Financial Services Industry, working with Prudential, and he became a Financial Advisor. In 2001, Kevin began working with Financial Institutions, providing in-house Financial Consulting within a Savings Bank, and in 2001 Kevin entered Tourou College, Jacob D. Fuchsberg Law Center. Kevin remained in financial services until 2003 while attending law school. In 2004, Kevin spent his last year of law school completing his pro-bono internship at the Nassau County District Court, and workin for in house staff counsel at GEICO. In January of 2005, Kevin graduated law school, having obtained two CALI achievement awards during his attendance. Since that time, Kevin has worked in private practice, and in 2008, he formed The Krupnick Firm, PC a general practice law firm specializing in Family Legal Matters, Wills, Estate Planning, and Real Estate. In 2009, Jennifer Drossman, Esq., and Kevin opened Drossman-Krupnick Legal Group at Village Square,on Brewster Street in the City of Glen Cove.

Kevin has published op-eds in Egyptian magazine, Al Haram, concerning the Israeli-Palestinean land conflict, and in that 2004 article, he advocated peace and expressed the importance for both Israeli and Palestinean forces to stop spilling blood for soil. See weekly.ahram.org.eg/2004/686/letters.htm.

Since 2009, Kevin has been handled a plethera of post judgment matters in one of the most noteable recent Nassau County Child Custody cases, Mohen v. Mohen. As counsel for plainiff-father, who had married and divorced a Russian national, wherein in a decision after trial rendered by the Nassau County Supreme Court granted said mother custody of the parties infant child, but that decision thereafter having been reversed by the Appellate Division Second Department, see Mohen v. Mohen, 862 N.Y.S.2d 75, 53 A.D.3d 471 (2008), Motion for leave to appeal denied, see 11 N.Y.3d 710 (2008), plaintiff-father maintains custody of the parties infant minor, and has continued to endeavor legal battle with regard to his residential custody and mother's visitation. Thus far, Kevin has diligently assisted plaintiff-father in assisting plaintiff-father in limiting the infant minors exposure to his physical and emotionally abusive mother. Kevin continues to represent plaintiff-father and others like him in the Metro New York area, who are victims of immigration fraud and anchor baby scams.

Although not his area of expertise, Mr. Krupnick has successfully brought forward patent and trademark infringement cases under the Lanham Act, and continues to endeavor in negotiation of resolution of same in Adamovich v. ABC Family. See dockets.justia.com/docket/court-nyedce/case_no.../case_id-294927 and also see www.rfcexpress.com/lawsuit.asp?id=49330 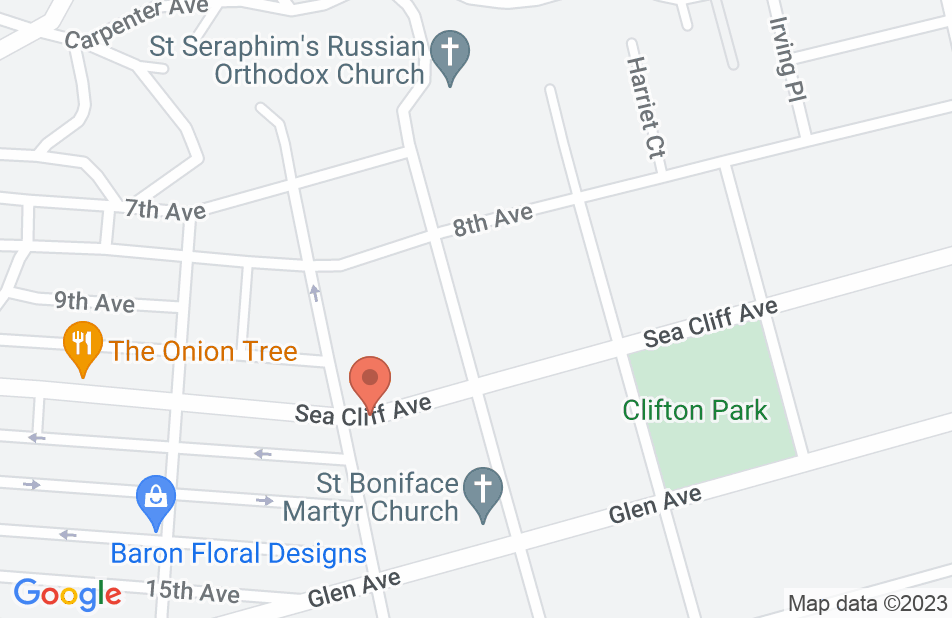 An Honest Lawyer for a change

I had a free consultation with Kevin and he was completely honest with me and told me he did not want me to waste my money on a divorce matter because it would be a strategic matter. He could have easily taken my case and money but it would not have been to my advantage and he told me that. I appreciate his honesty and the time he took to discuss my matter. I could tell that he is a rarity and a gifted attorney.

Michael Schmitt, Divorce and separation Attorney on Nov 13, 2014
Relationship: Worked together on matter

I worked with Kevin on a divorce/personal matter and found him to be exceptionally honest and knowledgable. I strongky endorse Kevin.