Ms. Makofsky practices in the areas of  Elder Law, Trusts and Estates and Probate, Estate Administration and Guardianships and has done so for over a quarter of a century.  Four times selected to the Top 50 Women Super Lawyers list for the New York metro area, Ellen G. Makofsky is a the principal shareholder of Makofsky & Associates, P.C. successor firm to  Raskin & Makofsky, LLP.   The National Elder Law Foundation has named her a certified elder law attorney (CELA).

Ms. Makofsky is a past President of the National Academy of Elder Law Attorneys, New York Chapter and just completed a third term as Secretary of the New York Bar Association (NYSBA), the largest voluntary Bar in the United States.   Ms. Makofsky was a member of NYSBA's House of Delagetes for a decade.  She served as Chair of NYSBA's Committee on Legal Education and as Co-Chair of NYSBA's Women in the Law Committee and is Chair of the Working Group to amend the Power of Attorney statute.  Ms.Makofsky has served as a member of the Executive Committee of NYSBA for three terms  and served as Chair of NYSBA's  Elder Law Section.  Ms. Makofsky  is a past president of the Estate Planning Council of Nassau, Inc., served as a Chair of the Long Island Alzheimers' Foundation Legal Advisory Board and is a member of the National Academy of Elder Law Attorneys, and a member of the Elder Law, Social Services and Health Advisory Committee of the Nassau County Bar Association.  She is also one of the founders of the Senior Umbrella Network of Queens and  founder of the Sun Council, Inc. She is past president of the Nassau chapter of the Gerontology Professionals of Long Island and the Senior Umbrella Network of Nassau.

Ms. Makofsky graduated cum laude from  Brooklyn Law School. In 2009, she received an award from the NYSBA Elder Law Section for her work in furtherance of the rights of the elderly and the disabled. In 2010, the 7th Senatorial District of New York State named her a Woman of Distinction. Long Island Business News  named her a Top 50 Woman in 2014.  In 2016 Ms. Makofsky was honored by The Maurice A. Deane School of Law Center for Children, Famiilies and the Law as an Outstanding Woman in the Law.  In 2017 Ms. Makofsky  received a Lifetime Achievement Award for Leadership in Law from Long Island Business News. Best Lawyes named Msakofsky & Associates the best law firm concentrating in Elder Law in Long Island, NY. 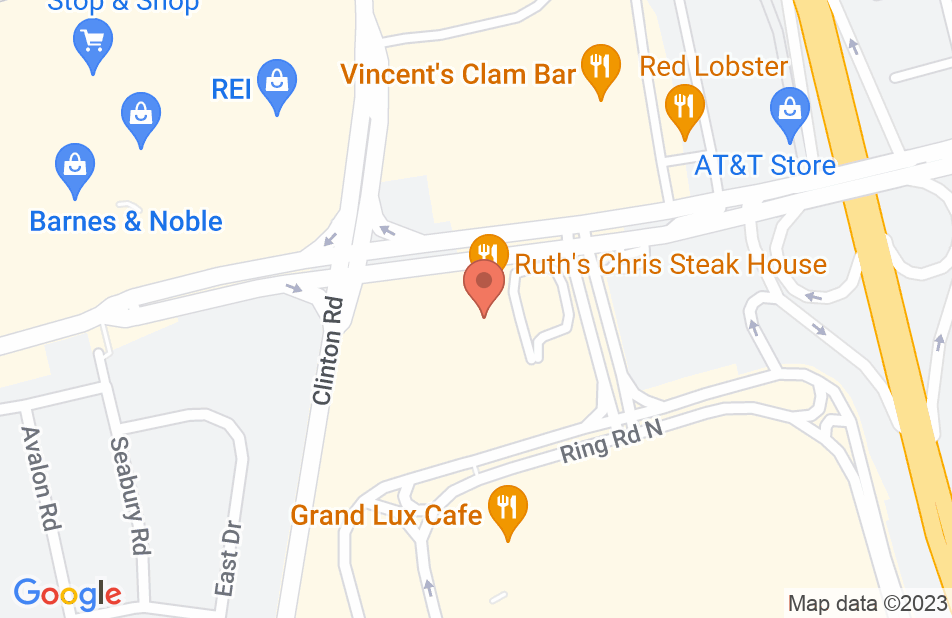 Ellen and her team handled our mother's needs with professionalism, a great deal of knowledge, and most importantly, a personal level of attention and caring. Ellen is one of the most experienced elder law attorneys on LI and we felt very comfortable with her. Calls for questions that have come up since our paperwork was completed have been answered expeditiously and information conveyed in understandable terms that enabled us to act upon her advice easily. We would highly recommend her.
This review is from a person who hired this attorney.
Hired attorney

I have referred clients to Ellen Makofsky numerous times for help in estate planning and all that it encompasses. She has treated them with utmost respect and has addressed all their needs in this area. Her work is exemplary and all my clients have been very pleased with the results