Alex Levine has been a practicing attorney since 1997.  He has been working with the Law firm of Raiser and Kenniff since January, 2010 and heads the Civil Litigation Department.  He handles the areas of Personal Injury, Corporate, Business, Real Estate and Matrimonial Law.  Alexander is admitted to practice law in New York State and has also been admitted to the Eastern District of New York, Second Circuit Court of Appeals and U.S. Court of Federal Claims.

Alexander served for 5 years as an Assistant District Attorney in the Westchester County District Attorney's Office in the Appeals Bureau which not only entailed defending convictions on direct appeals but also on collateral attack.  Additionally, Alexander handled criminal prosecutions in the local courts.

Alexander is an adjunct professor at New York University where he has been teaching the New York Practice, E-Discovery, Bankruptcy, Research & Writing and Litigation courses for the last 8 years.

Alexander has been published in the New York Law Journal and is a contributor to New York Pre-Trial Litigation, Volume 1 & II. 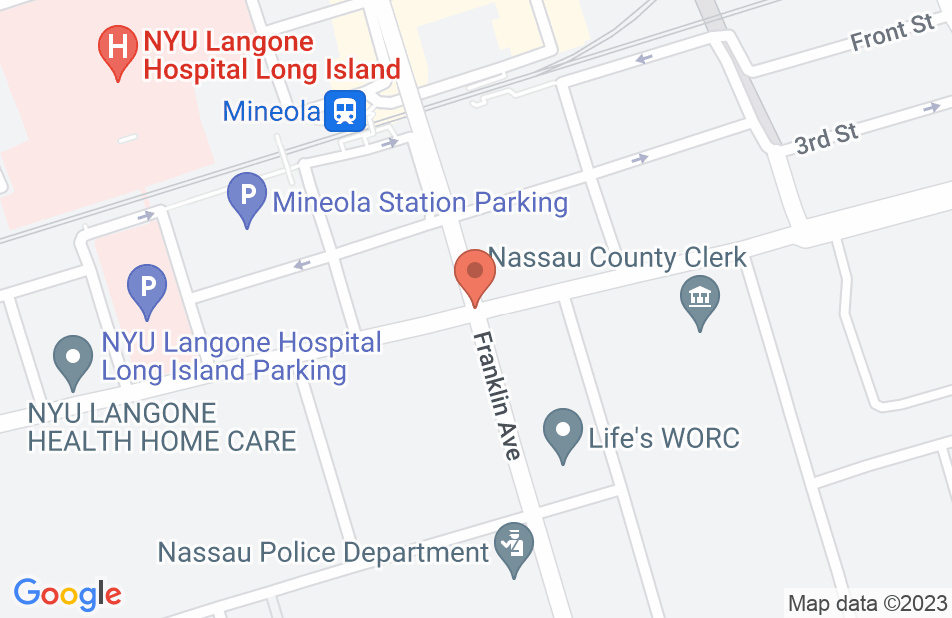 Helped me and my family.

My daughter calls him "Mr. Saint Levine". At a low point in my life, when the local cops of a large city in Westchester decided to violate my constitutional rights during a false arrest, Alex help me get financial compensation. I was busted up and unable to work after the incident. His straight forward and commonsense approach helped me understand the process and rationally respond to the situation. We got a lucrative settlement relatively quickly. I don't know where my family would be right now if we hadn't found him. Thanks again!

An extremely understanding, willing to step out of his boundaries to make sure his clients are satisfied. Easy to get in touch with and made my situation as easy as possible

I never had such a positive experience with legal advice! I saw that Attorney Levine is passionate about his clients and it was a privledge to work with such an experienced lawyer!

Alex helped me a little over a year ago with my divorce. As a Lawyer, he was patient kind and even funny. He updated me every week in regards to my divorce. Thankfully things ended well and I owe it all to Alex. Thanks Again!

He was always available to speak with me when I called. Unable to drive long distances, Alexander accommodated to my needs and drove up to my town to met with me. He is reliable and trustworthy. Thank You Alexander

I endorse this lawyer. Excellent attorney with a great level of professionalism and experience.

Mr. Levine is a very knowledgeable, dedicated attorney. I recommend him without hesitation.

Alex is an excellent attorney and is very knowledgeable about his areas of practice. We have worked together on many cases and I fully endorse and recommend him without hesitation.

I have known Alex from the appeals bureau at the District Attorney's Office and now in my office at Raiser & Kenniff. We appointed him heads of our civil litigation department because of his years of litigation experience and his knowledge and attention to detail. He is a tremendous advocate for our clients and a great asset to our firm.

Alex is a brilliant attorney, who fights relentlessly for his clients. He knows how to size up a case from all angles, and sees things that other lawyers often miss. He is widely respected as a leading litigator among his colleagues in the legal community. If you are looking for a supurb litigator, make Alex Levine your first call.