CARL C. BELGRAVE, ESQ. holds B.A. and M.A degrees in Forensic Psychology from John Jay College of Criminal Justice, a J.D. from Rutgers University School of Law, Newark, New Jersey and a Legal Education Certificate (L.E.C.) from the Hugh Wooding Law School in Trinidad and Tobago. He was admitted to the New Jersey bar in 1991, the New York bar in 1992 and the bar of Barbados in 2005. He is also admitted to practice before the United States District Courts for the Southern and Eastern Districts of New York.

While in law school and prior to his admission to the bar, Mr Belgrave worked for a small downtown Manhattan general practice firm, a clerkship which provided him with the opportunity to learn not only the practical applications of the law but also provided some insight into the dynamics of the court system. Moreover, this apprenticeship facilitated a seamless transition into private practice which began shortly after his admission to the New Jersey bar.

Mr Belgrave started his law career as a partner in the defunct Winkler & Belgrave, P.C. which focused on Entertainment Law, Personal Injury, Divorce, Immigration and Criminal Law. In 1994, Winkler & Belgrave , P. C. was dissolved and the Law Offices of CARL C. BELGRAVE, ESQ. was formed.

For a quarter century, Mr Belgrave has been representing clients in a wide array of legal matters. In the early 90’s, he was a “pool” attorney with the Essex County Public Defender’s Office and as a criminal defense attorney represented hundreds of criminal defendants answering charges including murder, attempted murder, robbery, drug and weapons offenses, and sexual assault. In addition, Mr Belgrave has represented in the Municipal Courts countless other defendants who were charged with traffic offenses including Driving While Intoxicated (DWI).

In the late 90’s, Mr Belgrave was in house counsel for the Alphatrain Corporation and its subsidiaries. In that capacity, he represented the company in Employment Law and Contract related matters, negotiated and reviewed commercial leases and provided legal advice and assistance to the management and staff whenever necessary.

Over the years, Mr Belgrave has accumulated a vast wealth of knowledge and expertise through handling a multiplicity of legal matters in several areas of law. He continues to use all the skills at his disposal to ensure that his clients obtain the optimum results.

Mr Belgrave is deeply committed to providing quality legal representation to his community at a reasonable cost. His efforts, in this regard, have been acknowledged by several community groups.

Since becoming an attorney, Mr Belgrave has also been involved in a number of civic activities. He was, between 1996 and 2001, a Member of the Board of Trustees of Essex-Newark Legal Services becoming Vice President in 2000. A former cricketer, Mr Belgrave was, at one time, Treasurer of the Garden State Cricket League, President of GWIA Cricket Club and captain of the Commonwealth Cricket Club team. 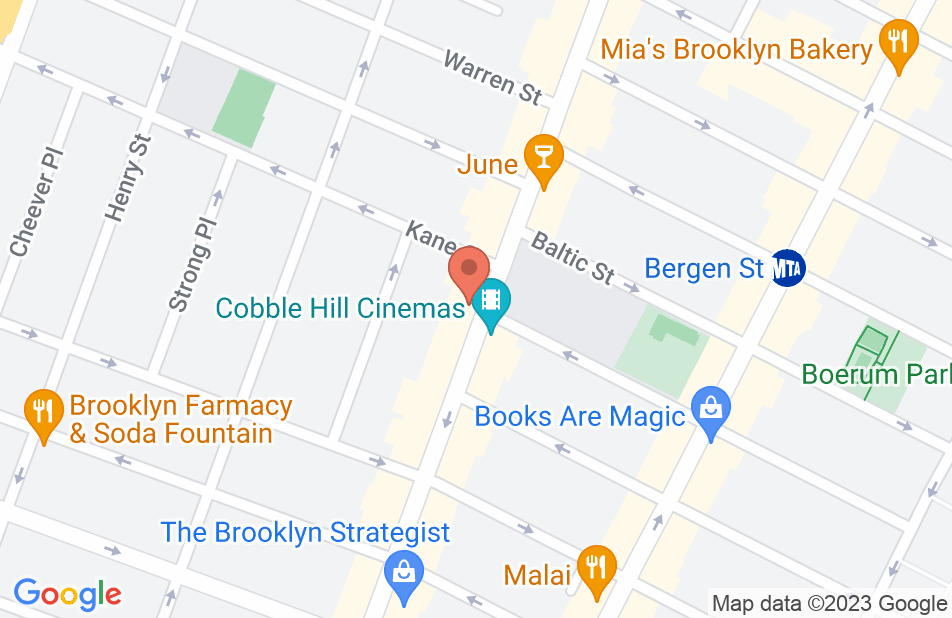 We consulted Mr Belgrave during a difficult case with my nightmare tenant and he advised us and was very helpful. I am so grateful to him and his fees are not bad,he even gave us a break. Thank you,Mr Belgrave.
This review is from a potential client who consulted with this attorney.
Consulted attorney

I was very satisfied with his personality and how he interpreted my case. Recommend to others.
This review is from a person who hired this attorney.
Hired attorney

I hired Mr. Belgrave last year when other lawyers didn't want to take my case or their fee surpassed what I could pay. This case was from 2000 Real Estatate transaction and my original lawyer quit because I couldn't afford to maintain him. I spent thousands with no relief before meeting Mr Belgrave. I was in default in 2015 for not having a lawyer to respond. I was not sleeping at night. Mr Belgrave made me feel for the first time in 15 years that someone had my interest in mind. He won my case and had the default judgement overturned. I can finally sleep at night. Thank You Again!
This review is from a person who hired this attorney.
Hired attorney