Akram Louis handles all forms of divorce cases in Brooklyn, Queens, Manhattan, Bronx, Staten Island and Long Island. He is extremely knowledgeable in all aspects of divorce and family law, so you can be assured that you are hiring an experienced attorney who will fight for you. Prior to starting his own practice, Mr. Louis worked for one of the busiest law firms in New York City. He has handled thousands of divorce cases and has appeared in every family courthouse in New York City and Long Island.

If you have a divorce or a family law issue, you should hire an attorney that has knowledge and courtroom experience and who will fight for your interests.
Having witnessed how lawyers create conflict instead of resolving matters, Mr. Louis dedicated his practice to helping his clients achieve their goals the way lawyers are meant to, which is by getting results as soon as possible.

What makes Akram Louis different than any other lawyer is that he looks to negotiate a favorable settlement immediately for his clients and resolve the case in his client’s interest instead of wasting his client’s hard-earned money on unnecessary legal fees. Some firms refuse to settle the divorce until all the retainer is used up. At The Louis Law Firm, Akram Louis will work on a case strategy with you and discuss goals on how to resolve your case as soon as possible so you get to keep your hard earned money.

Mr. Louis charges low flat-fee retainers instead of hourly rates on family court cases and uncontested divorces– so you can be rest assured there are no hidden charges or costly monthly bills. Some law firms charge up to $5,000 on simple uncontested divorces. Not at the Louis Law Firm. If your spouse obtains a lawyer and challenges the uncontested divorce, Mr. Louis only charges $500 to negotiate a settlement.

If you are going through a divorce or other family related issue, call the Louis Law Firm and schedule a strategy session on your case today. 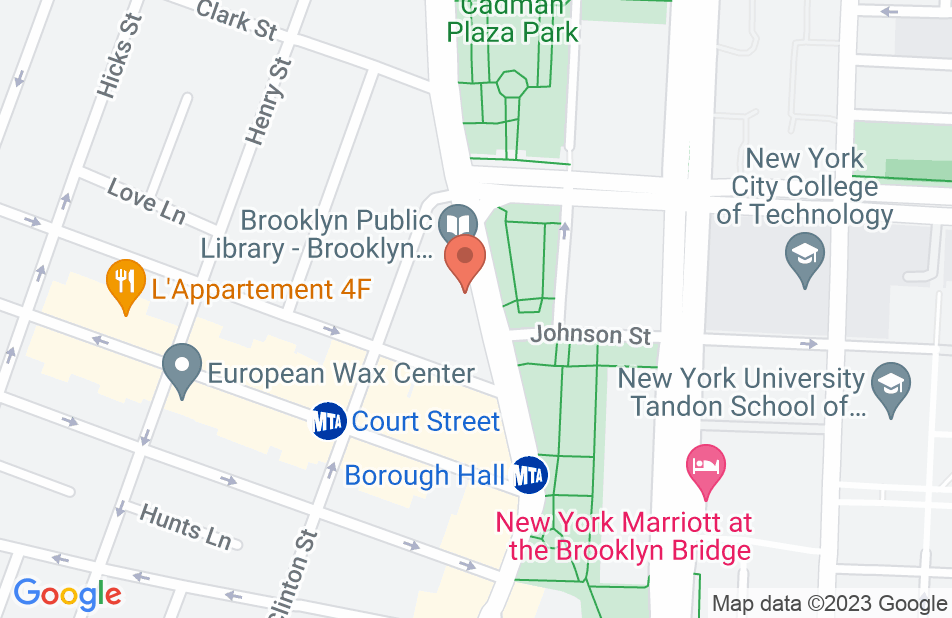 Mr. Akram Louis is a great attorney, he did every single item in my agreement and explained in details my rights. With his wide experience I was in safe side and so comfortable cause he was my defender and my case in his hand. I highly recommending this friendly person to you and to all my friends and coworkers. Thank you dear Mr. Akram Louis wish you all the best and may God bless you.
This review is from a person who hired this attorney.
Hired attorney

Exceptional Attorney - The best I came across

I must say that is it very rare to find a lawyer that is so affordable yet is so caring and attentive and has attention to detail. Mr Louis fought for me diligently and accomplished results. His attention to detail Is unsurpassed. I definitely was impressed by his strategy as well as his communications with me. (Lots of lawyers just ignore you after retain them and pay their fee. Not Mr Louis - He always contacted me back asap and took the time to follow up and explain everything to me as well as being attentive. I will definitely refer him to anyone I know.
This review is from a person who hired this attorney.
Hired attorney

Akram handled my case in family court. The objective was very clear and established during the strategy review session - find acceptable compromise for me and negotiate the proposal with the opposing party. He handled negotiations in a highly professional and productive manner. The issue was resolved to everyone’s satisfaction.
This review is from a person who hired this attorney.
Hired attorney

I am highly recommending Mr. Akram Maged Louis for all who is seeking for knowledgeable lawyer with great communication skills. Mr. Louis is a good listener and incredibly patient . He is always quick to respond, provides excellent survice, knows how to keep the client focused on important points. Very grateful for his dedication and support. Thank you, Akram! Miriam
This review is from a person who hired this attorney.
Hired attorney

He was very informative, made sure I was prepared and had all documents required. He's very resourceful and always open to answer questions! He also knows a lot about the different boroughs which can be very helpful.
This review is from a person who hired this attorney.
Hired attorney

Akram Louis represented me on a child support case in family court. Prior to hiring Mr. Louis to go with me to court, I appeared by myself a couple of times but was not able to get an order of child support. The father of the child contested my income but Akram was a great negotiator and he was able to get me a great child support order and daycare expenses. I would definitely hire Mr. Louis again if I need to file for a modification of child support in the future. Thank you Mr. Louis for all your help.
This review is from a person who hired this attorney.
Hired attorney

I was referred by a friend of mine to Mr. Louis, he helped me a lot with my child support case. He is understanding and did the best of his abilities to get me what I needed. I would highly recommend him to anyone seeking help in any legal matter.
This review is from a person who hired this attorney.
Hired attorney

Professional and knowledgeable in divorce law!

Akram Louis did an excellent job throughout my contested divorce case, leading to custody of my children! Very pleased.
This review is from a person who hired this attorney.
Hired attorney

Akram Louis is a great attorney. I would refer his services to anyone looking for Family Law attorney.
This review is from a person who hired this attorney.
Hired attorney

First of I would like to say I was very impressed with Akram Louis professionalism and knowledge. I first meet Akram when I had to go to court regarding child support, the first court case went very smoothly, but then I got served by my ex-husband so I had to go back to court, I immediately reached out to Akram, he walked me through all the paperwork etc. He also gave me all the possible scenarios of what may be the outcome on the day. Once again he went above and beyond and the overall outcome of the case was favorable. If you have a child support case I highly recommend you contact Akram Louis.
This review is from a person who hired this attorney.
Hired attorney
See all reviews

I endorse this lawyer. I have worked with Mr. Louis for three years. He successfully contributed to the law firm by competently settling some our most challenging cases. On one particular case Mr Louis sacrificed his weekend to hold a settlement conference in which resulted in a favorable arrangement for his client. Mr. Louis is patient and a dedicated advocate on every case that he touches.

Akram is a diligent attorney who is dedicated to getting the best results for his clients. He analyzes each case with detail and focuses in on the exact issue. I endorse this lawyer.

I have had the pleasure to work alongside Mr. Louis. He is tactful with clients, and he is thorough in addressing their concerns. Moreover, he possesses vast knowledge on almost all aspects of family law. He writes persuasively, and he is an efficient negotiator. I deeply respect him as my contemporary. I would recommend him to any potential client who seeks a worthy and efficient family law attorney.

Akram Louis is the most efficient, conscientious and responsible lawyer I know. He always tries to do the best for his clients and help them resolve their matters as quickly and beneficially as possible. He is also one of the most honest people and lawyers around.

Akram Louis is an extremely capable and skilled advocate who truly both bonds with and understands his clients situations while vigorously advocating with a keen eye toward solving any legal problem, regardless of the difficulty. In doing this Mr. Louis ultimately achieves the best possible outcome for his clients. I have known Mr. Louis for almost 15 years and his professionalism, competence and dedication to vigorously advancing the interests of his clients has never wavered. I strongly endorse Mr. Louis

I endorse this lawyer. Akram is a thoughtful and conscientious attorney. He gives thorough attention to the facts and law of each matter and gives each client matter his careful attention and care.

Akram is an extraordinarily hard worker who takes his client's interests to heart. He is very knowledgeable and was a pleasure to work with when we had a case together.

Akram Louis is an intelligent, caring and diligent attorney who goes above and beyond for his clients. I previously had the pleasure of working together with Mr. Louis at a prior law firm and have first hand knowledge that Mr. Louis is a safe bet for your matrimonial and family law needs.

Without hesitation I definitely endorse Akram. He is extremely knowledgeable and cares about all of his clients. When you choose Akram Louis, you are in good hands.

I endorse this lawyer. Akram is a fine attorney, extremely knowledgeable in Family Law. I would not hesitate to refer anyone to him.

I endorse this lawyer. He is a very ethical person and hard worker. He is fluent in Arabic, and licensed to practice law in New York and New Jersey. He has helped me with research of New York criminal laws and Arabic translations on numerous immigration cases over the years.