A leader in his field, Mr. Einiger is Special Counsel to The New York County Medical Society and General Counsel to The American Academy of Psychoanalysis. He is counsel to the New York Society of Gastroenterology. He was also part of a comprehensive risk management/quality assurance program designed to reduce liability risks for health care professionals and hospitals insured with the Medical Liability Mutual Insurance Company, where he was counsel for 15 years.

Mr. Einiger helped initiate the national propofol reimbursement initiative launched against Aetna representing thousands of gastroenterologists and anesthesiologists in a coalition known as the GA alliance in 2008 joining with interested parties around the country (successfully).  As well he initiated the  mass arbitration lawsuit against Oxford on behalf of fifteen medical societies and hundreds of aggrieved physicians. He has lectured throughout New York, Boston, St. Louis and Arizona, and has authored published articles on many health care related topics including writing the forward for the national book, For Doctors Only.  Mr. Einiger has won many important and novel cases, most notably Foong vs. Empire, a case of first impression in New York that was affirmed by the Appellate Division, First Department on May 29, 2003 and reported on the front page of the New York Law Journal. The case upheld a physician's right to bring a civil action against an HMO that terminated a physician without complying with Public Health Law (PHL) 4406-d due process requirements. The case also upheld a private right of action for bad faith reporting of a physician to the state licensure board under PHL 230.

Mr. Einiger received his J.D. from Brooklyn Law School and his B.S. in Political Science from Brooklyn College. He is admitted to practice in New York.

In March 2008, Mr. Einiger, was interviewed regarding his successful representation of the Gastroenterologist-Anesthesiologist Alliance (GA Alliance). The GA Alliance represents thousands of physicians in medical societies, private clients and other interested parties from across the country. The GA Alliance was united in interest, with the goal of stopping Aetna Health Insurance in its attempt to alter (reduce) its insurance coverage of anesthesia during colonoscopies and other endoscopic procedures.

Mr. Einiger working on behalf of the GA Alliance, was able to successfully stop Aetna from implementing its planned policy change concerning monitored anesthesia care during colonoscopies, which threatened access to this vital procedure. Mr. Einiger notified all fifty state attorneys general and governors from around the country about this untoward action. As Mr. Einiger explains to Lisa Wexler, host of "Live! With Lisa," that when Aetna first planned to implement this policy change, it failed to notify any of its over 16 million members, but rather chose to disseminate a press release.

Mr. Einiger discusses that colonoscopies are crucial to the prevention and detection of colorectal cancers, especially in light of the fact that colorectal cancers took the lives of more American last year, than were lost in the Vietnam War. Mr. Einiger successfully fought to preserve this crucial coverage which President George W. Bush was afforded, to assist in the prevention of one of the few truly avoidable and treatable cancers when diagnosed in its earliest stages. 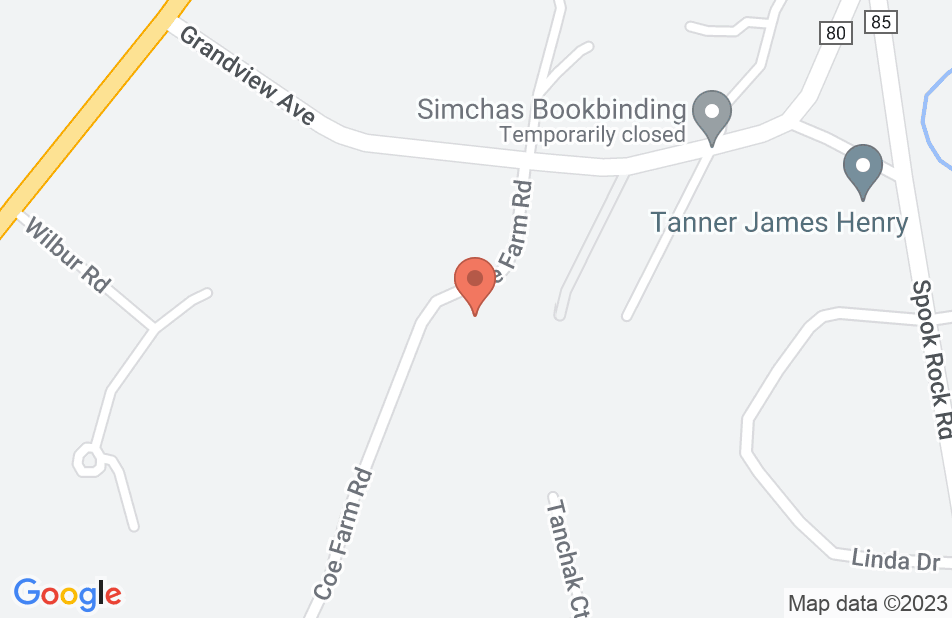 Scott has been an asset and a resource for me for the past year and I do not know what I would do without him! Always attentive and responsive. Scott brings value to any matter or transaction that he is involved with. I highly