Brian R. Callahan & Associates, PLLC, has represented dozens of clients over the years, including major municipalities and corporations, but we pride ourselves on giving our ALL to each individual as if they were our only client. We promise to stand up for you . . . To fight for you . . . To honestly and sincerely be YOUR UNFALTERING ZEALOUS ADVOCATES! 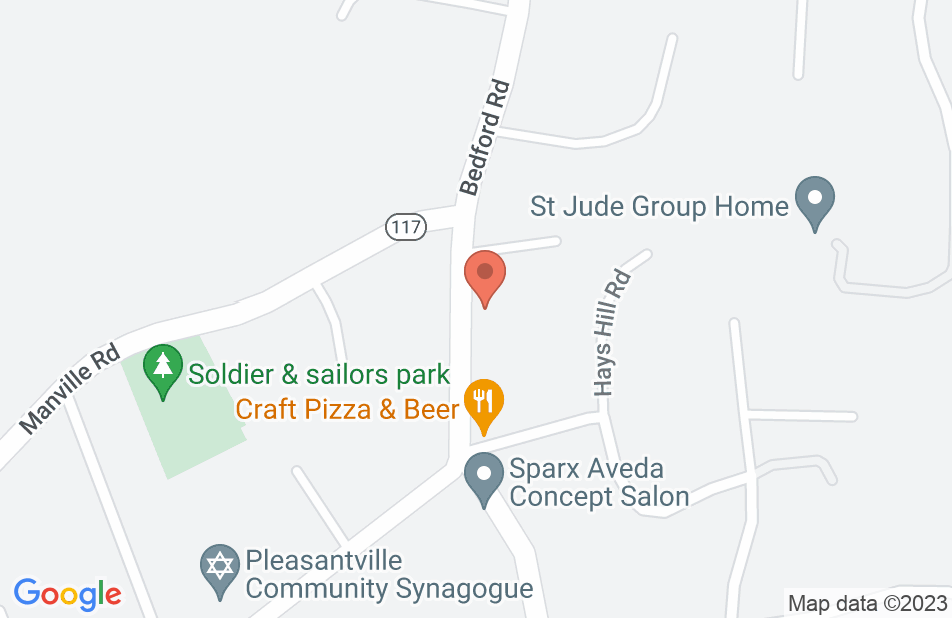 THE CITY OF YONKERS NEEDS TO THANK YOU!!!

OK, so I just bought a house in Homestead and during the closing the lawyers were talking about my "new" taxes. Yeah, that's cool, they aren't too crazy, but anyway, they were saying that this guy was hired by the city and he's crushin' all of these slime balls who haven't paid their taxes in like over 20 years!! They were joking that if I didn't pay some taxes that were owed that this "Sherriff Cowboy" would show up and make sure Yonkers got paid. So one of the lawyers went on the computer and did a search and he said that this guy has gotten MILLIONS $$$$$ of dollas from a whole bunch of people who haven't like EVER paid their taxes - in like over 20 years straight. So I say GO GET EM' Mr. C. I want our COPS to get paid and FIREMEN to come to my house if I need help and TEACHERS to keep teaching my kids . . . and so I don't have to pay ANY MORE MONEY cause of these slumlords not paying their taxes!!!

Mr. Callahan Saved our entire family by standing up for our rights and by never backing down from the people trying to hurt us!

Just a fantastic Attorney and we recommend him to anyone who needs a true ADVOCATE to stand up for them . . . especially during the very hardest of times. Thank you Mr. Callahan!

Mr. Callahan helped me and my family through a very difficult time and he continues to work with not only me, but my parents, my wife's parents, their businesses...pretty much everyone! He's a "high-power" NYC lawyer, but he doesn't charge an arm & leg n' other leg. I have had so much trouble finding an attorney who is actually worth the money...and now I'm really happy to say that Mr. Callahan and his firm are and a whole lot more.