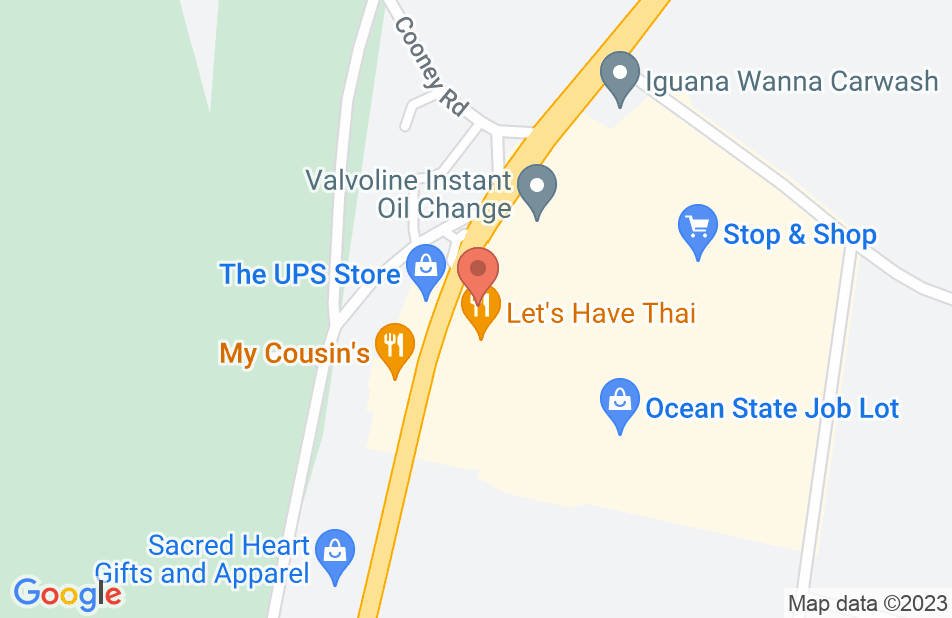 The ex wife really had me in a bind. I stood a chance of losing my house and barely being able to support myself much less my children. I consulted with Mr. Victor and he got me a fair settlement in family court that worked well for everyone involved. Thank you sir. Life is much better now because of the great representation you provided me.
This review is from a person who hired this attorney.
Hired attorney

Mr. Victor is knowledgeable, patient, kind, and understanding. He has been handling our Child Support issues and does so with realism and grace and also doesn't try to bankrupt you. I would highly recommend him to anyone.
This review is from a person who hired this attorney.
Hired attorney

Mr. victor was very diligent,patient, and knowledgeable on all the procedures of our family closing on our first home.His staff made sure all aspects of our home closing went as it should.I would recommend Mr.Victor.Thank you from the Carror Family.
This review is from a person who hired this attorney.
Hired attorney

Easiest, most pleasant divorce experiance possible. Could not have asked for a better lawyer in my situation. He has made it as quick, painless and affordable as possible.
This review is from a person who hired this attorney.
Hired attorney

John M. Victor is a forthright, honest and caring attorney. He was available to listen to our concerns and was easily accessible. He researched the particulars relating to an unusual (in our county) adoption. The result being a speedy favorable resolution. My husband and I, highly recommend, Mr. Victor
This review is from a person who hired this attorney.
Hired attorney

I have always felt that we were in good hands. Jonathan's knowledge of the law has always been impressive. I would recommend him to anyone for a myriad of categories of the law.

I am grateful for Jon's representation.

Many lawyers refused to take my case before Jon too my case. The other lawyers said thee was no money in it. Jon is helping me fight a big corporation , and lack of town action. I am hopeful that we will win out eventually.

Jon Victor and I went through Albany Law School together. He has always been a hard worker and he is dedicated to his practice.