Ranked by Benchmark as one of the top 250 female litigators in the United States as well as a litigation star in New York, Ms. Maher has tried, argued, and litigated cases in federal and state courts throughout the United States.  She has also been involved in numerous forms of alternative dispute resolution.  Ms. Maher has extensive experience handling complex antitrust, commercial, and other legal disputes for both plaintiffs and defendants. For over a decade she has been providing strategic business advice to NASCAR, and handling multi-billion-dollar litigation on its behalf.  She has also represented the co-founder of AriZona Iced Tea in complex commercial litigation involving contractual, injunctive, and dissolution claims leading to a recovery of nearly $1 billion for the client.  Ms. Maher is located in the Firm’s Armonk office. 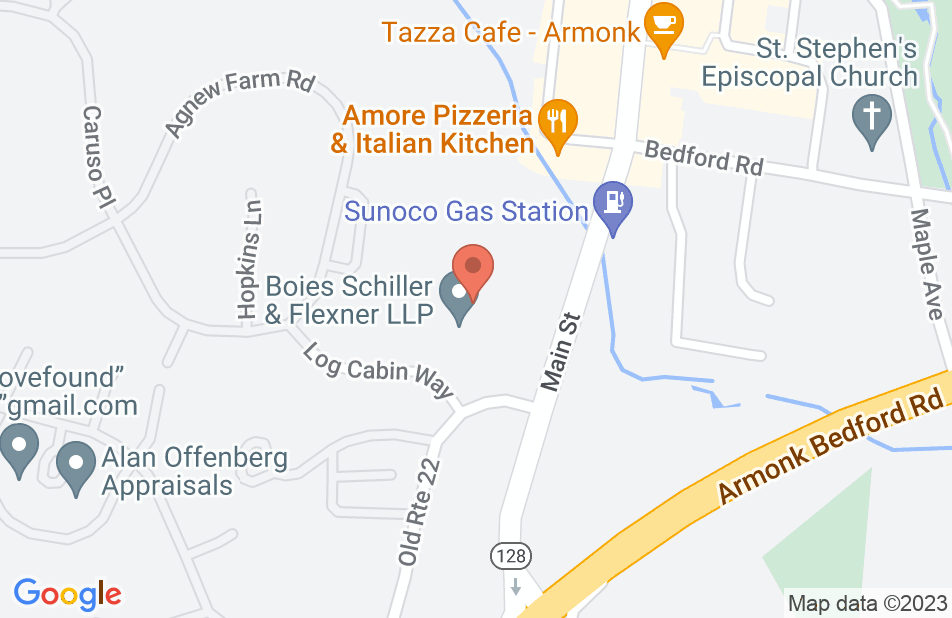 Ms. Maher was one of the most prepared and thorough attorneys that I ever worked with. From the inception of the case, she was aggressive and relentless in pressuring the other side, which undoubtedly resulted in a phenomenal settlement of the matter.
This review is from a person who hired this attorney.
Hired attorney

Helen was the lead lawyer on a multi year litigation. She was thorough, diligent and creative. She was very strategic and very good to deal with. In all aspects she was successful. We would use her again.
This review is from a person who hired this attorney.
Hired attorney