Since his admission, Mr. Dimitrov has amassed experience as a trial attorney handling matters from their inception to final resolution.

Mr. Dimitrov earned his Bachelor's Degrees from the University of Nevada, Reno in 2013, his Juris Doctorate from New York Law School in 2017, and has subsequently been admitted to practice in New York including federal courts.

Mr. Dimitrov has distinguished himself as a dedicated, thorough, and attentive attorney and will work seeking favorable results for his clients. 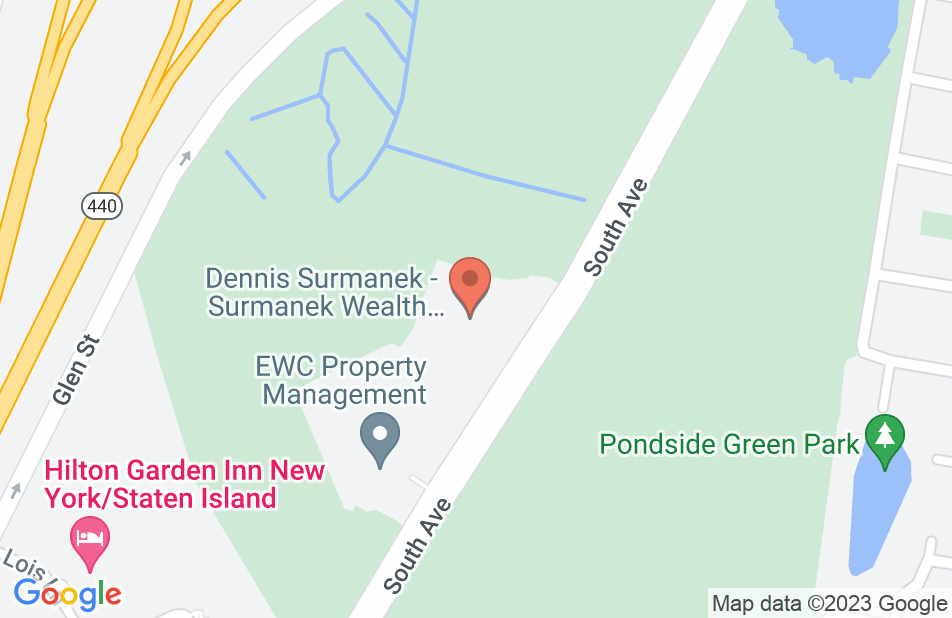 Joseph is a passionate attorney that gets straight to the point. He’s the true embodiment of if there’s a will there is a way. I was told by numerous other consultations that my case was a losing one, but Joseph was patient and determined and in the long run I was served the justice I knew I deserved.
This review is from a person who hired this attorney.
Hired attorney