John Bostany is the son of Joseph E. Bostany, a former Professor of Art at the Fashion Institute of Technology and retired President of Schwartz Liebman, Division of Cranston Print Works. Cranston is the oldest textile manufacturing company in the country and used United States manufacturing competing with tough overseas competition.

Growing up, John was fascinated by copyrights that his Dad had received on designs for which he had won coveted fashion industry Tommy Awards and which were being protected in the Federal courts. John’s Dad had provided information to United States Senators regarding the need to enact the 1976 Copyright Act.

John's first job out of Boston College Law School was for a Federal Judge in New York.  John Bostany then became an Associate at a blue chip Firm that protected Trademarks for companies like Lifesavers, Jaguar Cars and the NFL. 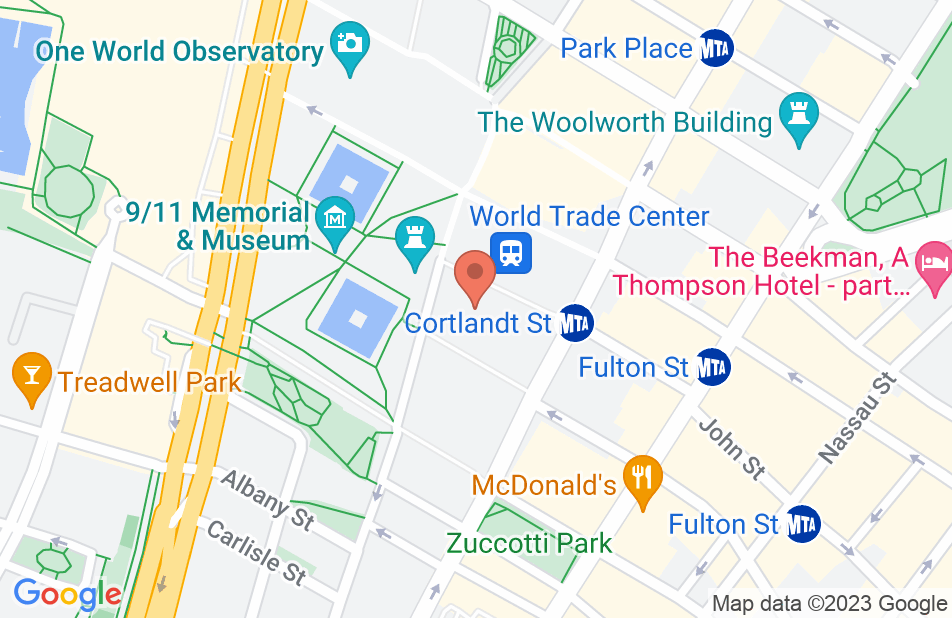 The Bostany Law Firm leveled with me. The Associates in the firm were extremely careful in their research and John Bostany patiently explained everything so I understood the pros and cons. It wasn't easy by any means but John was able to get justice for me and my family. We are forever grateful
This review is from a person who hired this attorney.
Hired attorney

My experience is unique because I had registered a trademark and wanted to enforce it. In other words I wanted to stop another company from using it. I had resources. I was prepared to fund litigation. I met with John Bostany who was so knowledgeable. He took the time to explain to me that the other company must be using the trademark in a similar or related service in order to be considered infringing. John showed me other cases that he had handled in the past with opinions on line that discussed the exact same issue. In the end I did not proceed and likely saved alot of money.
This review is from a potential client who consulted with this attorney.
Consulted attorney

I was losing a case in federal court and other lawyers could not find the answer for me. John and his team found controlling law that persuaded our judge to rule in my favor!
This review is from a person who hired this attorney.
Hired attorney

John and the Bostany Law Firm protected my fashion label against an infringer and it is now an extremely successful label.

John is an excellent lawyer

John represented me in a small business matter but treated it seriously and was very responsive to my questions.