At 12 years of age I was in a bad car accident. I broke my leg, suffered nerve damage, herniated discs in my lower back and received multiple sutures. My family had an excellent attorney who was professional, thoughtful, knew the law and fought for his clients. The experience made me become a lawyer and I've tried to give my clients the same consideration, regardless of the size of their case. I have found when speaking to jurors at trial, I can relay a message about the level of my client's pain better than most because I've experienced and that talent has led to excellent results for my clients. 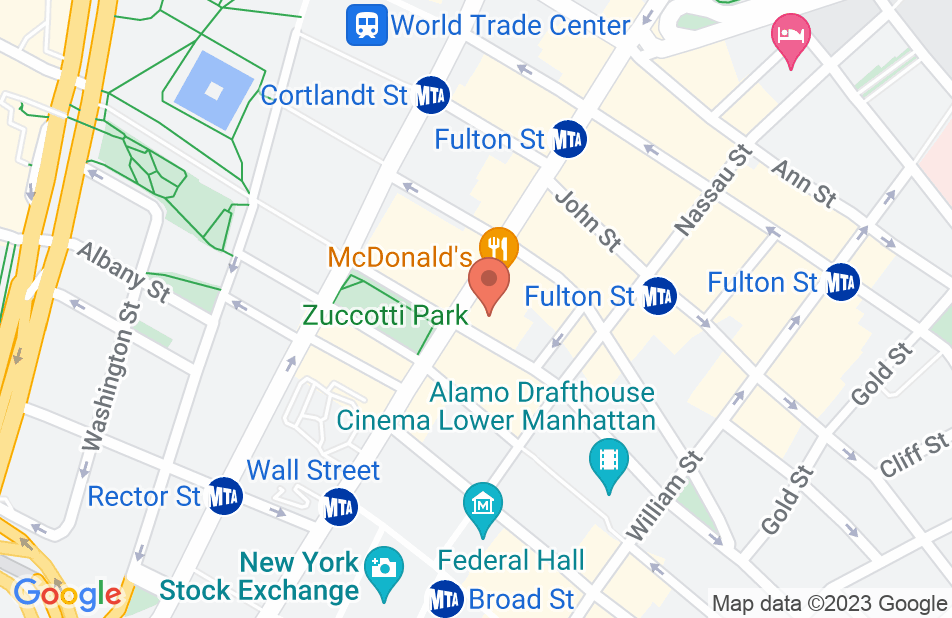 My injury was due to a bus accident which meant I was going up against the powerful MTA and the NYTA. One of my doctors recommended Adam Cahn because my case was going to be complicated due to the fact I had pre-existing conditions and the other side was going to surely use this information to disprove the severity of my new injuries. She knew Adam had a great reputation in winning difficult cases. I'm so happy I went with her suggestion. From the very beginning Adam and the entire team at Sakkas, Cahn & Weiss made me feel like my case was very important them, like I was a part of their family and we were going to win. They arranged additional medical reviews, kept me informed of the other side's actions, made clear to me which laws gave them the confidence that we were going to win. Adam used his vast medical contacts and the firm's assets to build my case. He was honest from the very start that because of my pre-existing conditions it was going to be a long process, so the firm helped me make some sound financial decisions a long the way to keep my family afloat. Of course he won a large settlement for me and my family, and his post-settlement suggestions (which financial firms to look at to invest the bulk of the settlement) were an added bonus. Along the way Adam became my friend. I continue to go to him for legal advise on other matters, and his referrals have been equally assessable and competent. If you have a serious injury, or if you're not sure about how serious your injury is and whether you have a case stop thinking about it and go to Adam Cahn.

Adam Cahn was a very attentive lawyer who never hesitated to share his expertise with me or my family as he worked on my case. He continuously kept me informed and always provided clear explanations to the steps throughout the legal process. I was very satisfied with the amount of my settlement and have recommended Mr. Cahn and his firm to friends, who were very appreciative of his services as well. I know he's been continuously ranked a NY Super Lawyer -- now I know why!
See all reviews

Mitchel Weiss, Personal injury Attorney on May 14, 2018
Relationship: Worked together on matter

I'm pleased to endorse Adam. He is a top-notch personal injury attorney. Highly respected in the legal community.

I endorse this lawyer. Adam is smart and compassionate. He knows many different ways to get the best for his clients. If I needed a trial lawyer I would use Adam.

Adam D. Cahn is a seasoned litigator who focuses on personal injury and medical malpractice matters. He is a high-quality lawyer in these fields, lectures in the field of trial advocacy and is regularly sought by local newspapers, television and radio stations for his expertise on matters in the legal field.

Adam cares deeply about his clients and about the law. He is very thorough, is always very well prepared and he has a tremendous amount of experience as a trial lawyer. I am pleased to offer my unequivocal endorsement of Adam Cahn as a highly qualified lawyer in the field of personal injury law.

Adam is an excellent personal injury lawyer. He fights tenaciously for his clients. He prepares his cases carefully and thoroughly.

Adam is an excellent attorney. He is extremely detail oriented and prepares his cases extensively. He is skillful and tenacious at trial and works very hard to obtain the best results for his clients.