Recognized as a New York Metro Super Lawyer, Ailie L. Silbert is a matrimonial attorney and mediator based in Manhattan and the principal of Ailie L. Silbert Family Law and Mediation, offering virtual and in person services. A leading dispute resolution professional, Ailie is honored to serve as the President of the Family and Divorce Mediation Council of Greater New York and on the inaugural New York County Supreme Court Roster of Matrimonial Mediators.

Ailie began her career clerking and mediating in the courts and has since practiced divorce and family law exclusively for over 15 years. Prior to launching her family law and mediation firm, Ailie helped litigate and settle high-conflict, high-net-worth divorces alongside NYC’s preeminent divorce litigators. Prior to that, Ailie served as a small claims court mediator as part of her duties as a Judicial Law Clerk for Hon. Ira E. Kreizman, Sup. Ct., NJ. Since being sworn into the New York and New Jersey Bars in 2003, Ms. Silbert has fostered a reputation of excellence among her clients and colleagues. She is known for her detail-oriented approach and insight along with her commitment to highly personalized client care.
In addition to serving as President and a Board Member for FDMC and on NY Supreme Court Roster, she has served on the Queens Court Matrimonial Mediation Panel since . She is a member of the New York State Council on Divorce Mediation (NYSCDM), the New York State Bar Association (NYSBA), the New York City Bar Association and the Cornell Club NYC.

Ms. Silbert graduated with honors from Cornell University, College of Arts and Sciences and Seton Hall University School of Law, where she was awarded a Dean Scholarship. Ms. Silbert was honored with a federal judicial intership to the Honorable William G. Bassler of the U.S. District Court for the District of New Jersey and a court mediator position and judicial clerkship to the Honorable Ira E. Kreizman, of the Superior Court of New Jersey. Ms. Silbert received a Family and Divorce Mediation Post-Graduate Certificate approved by New York State Unified Court System’s Office of Alternative Dispute Resolution and the New Jersey Law Clerk Mediation Qualification.
Ailie prides herself in providing experienced, heartfelt online and in-person divorce mediation and legal services. For more information go to ailiesilbertesq.com 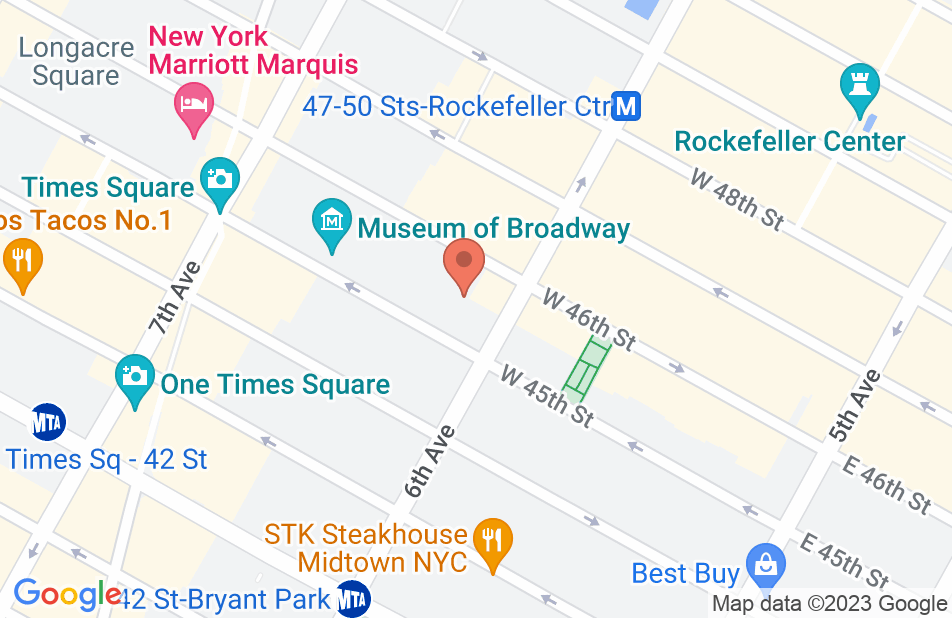 Ailie was very professional, compassionate and thorough in her review of my separation agreement my wife and I made with a Divorce Mediator. She took the time to understand my unique situation. Through her efforts and assertiveness, Ailie was able to ensure my wife and I reached fair and equitable terms. I would highly recommend Ms. Silbert.
This review is from a person who hired this attorney.
Hired attorney

Ailie's strong mediation skills made the divorce much smoother

My divorce was non-contentious and so I thought that I would not need a lawyer. In the end, the whole administrative process was very difficult to navigate. As a result, I hired Ailie and I don’t regret it. She was open, understanding, and supportive throughout the divorce. At a time when communication with my ex-partner was challenging, Ailie’s strong mediation skills proved to be essential for making the divorce as smooth as possible. She is amazing.
This review is from a person who hired this attorney.
Hired attorney

Ailie is the very best and I recommend her without any reservations. She is professional, compassionate, strategic, and reassuring—all of the things you want from a good lawyer. She let's you set the tone and the pace of your engagement and meets you where you are at, so you always feel in control of the process. I can't recommend Ailie enough.
This review is from a person who hired this attorney.
Hired attorney

I was researching lawyers for my prenup and a friend recommended me to Ailie Silbert. I found it reassuring that she is on the board of the family and divorce mediation counsel. I went into my prenup process pretty clueless. Ailie was very informative and educated me on the matter. She helped me delicately broach the prenup topic with my partner. The prenup got contentious at times between my partner and I. Ailie held my hand during these challenging times. She was consummate professional despite dealing with the inappropriate demands of the opposing counsel. Most importantly, she tactfully advocated for the terms I needed. I would highly recommend her. My wife & I are happily married as of this past Friday.
This review is from a person who hired this attorney.
Hired attorney

Ailie was so professional yet comforting during my difficult divorce. She lead me through the process, handled all the correspondence, and billed me fairly. It was scary to trust a stranger during such an intimate and bewildering experience, and I'm so glad she deserved my trust completely. She knew how to counsel me when I was unsure what I wanted, and was my fierce advocate when it came to dealing with my estranged husband's attorney. She also consulted with an immigration attorney when that was needed, and quickly got a handle on that aspect of my case. Ailie came highly recommended to me by a former attorney who employed her, who wasn't able to take me on. I'm so glad it turned out that way and I really didn't have to worry about any legal papers or decisions once I hired Ailie, which was such a relief during that time.
This review is from a person who hired this attorney.
Hired attorney

Ms. Silbert was my review attorney when my first marriage ended. She was very supportive and accommodating. I was impressed with her professionalism and decided to seek her guidance when going through the pre-nup process for my second marriage. Everything was completed on time without any issues.
This review is from a person who hired this attorney.
Hired attorney

Working with Ailie to craft the divorce papers was a pleasant and quick experience. She was thorough with her explanation of the legal process and what to expect after filing.
This review is from a person who hired this attorney.
Hired attorney

As fast and simple as possible

Ailie was helpful, informative, and thorough from beginning to end.I would absolutely recommend her for any couple in need of a divorce lawyer.
This review is from a person who hired this attorney.
Hired attorney

A breath of fresh air during a difficult divorce.

My experience with Ailie was wonderful. She is professional, extremely knowledgeable and has a great sense of humor.( which to me was my saving grace during an unpleasant divorce.) I always felt Ailie answered my questions and addressed my concerns quickly and had my best interest at heart. She is a fantastic lawyer, you won’t be disappointed.
This review is from a person who hired this attorney.
Hired attorney

Ailie made a very difficult situation as easy as possible. We only had to meet once in person to discuss everything and approximately 1 month later the papers were ready to be signed and filed. She was very efficient and professional. She kept me in the loop with all of the progress with the papers and the final judgements. Ailie also happens to be very compassionate and caring, and has a lot of experience with every kind of situation. Since she is a divorce expert she has the most up to date information on the current laws and practices. Would not hesitate to recommend her to anyone.
This review is from a person who hired this attorney.
Hired attorney
See all reviews

I have referred multiple matters to Ms. Silbert throughout the past fourteen years; each time with outstanding results. Ms. Silbert's personal touch to each matter she undertakes is what sets her apart in her field. She cares about her clients - its that simple. She is intelligent and is takes the extra time to develop creative approaches to help her clients resolve their disputes.