I understand people often seek out legal representation when they are facing a challenging time. My firm is ready to provide you with the skilled and compassionate representation you deserve while aggresively holding wrong-doers accountable for their actions.

Marie Napoli has over twenty-five years of experience handling personal injury, medical malpractice, mass tort, and complex litigation matters. After earning her JD from St. John’s University Law School and her LLM degree from New York University (NYU) School of Law, She went on to become one of the very few female partners in a top mass tort litigation firm with a successful and proven track record. She has worked for the New York Appellate Division, 2nd Department and has taught CLE courses on Tort & Civil Procedure at St. John’s University School of Law.

As a founding partner of Napoli Kaiser Bern LLP, Marie was involved in many high level negotiations that resulted in favorable settlements for her clients. Notably, She was part of the team responsible for the billion dollar settlement in a major pharmaceutical case.

Mrs. Napoli understands the breadth of the legal issues that particularly affect women injured by pharmaceutical and other defective products. She is a breast cancer survivor and philanthropist. She channels her passion to create awareness and fund research through such organizations and events as The Bone Marrow Foundation, Inc., the Long Island Half Marathon and the New York City Marathon.

Her published works on the MeToo Movement, Harvey Weinstein and the Opioid Crisis were included in the New York Law Journal, LawDragon and were featured on the homepage of the Brooklyn Women's Bar Association web site.

Marie is frequently invited to provide legal insight on current events and has appeared on such networks as Fox Business News, CNN, CBS New York, and ABC News. 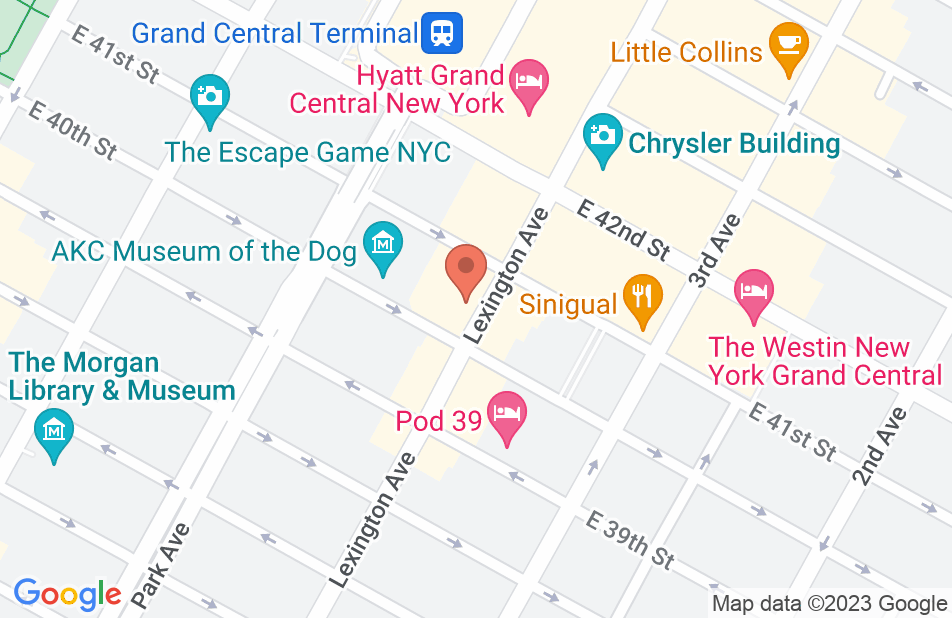 Ms. Marie was so kind and helpful to us for our case. We are so grateful for her helping us. She called me and assured me that we had a good chance and in the end- We WON!
This review is from a person who hired this attorney.
Hired attorney

Marie was the 3rd attorney we contacted. She was very helpful and made sure we understood the issues with our case. Working with Marie was an incredible experience compared to other attorneys. We are so happy that we hire Marie & Napoli. Thanks Marie!
This review is from a person who hired this attorney.
Hired attorney

Marie helped us with our case and we got fantastic results. Would def recommend to anyone wanting civil rights attorney.
This review is from a person who hired this attorney.
Hired attorney

I am overwhelmed with joy for the results that Marie got me. Its life changing to have an attorney work hard for you. Thank you Marie
This review is from a person who hired this attorney.
Hired attorney

From the firm to the people that assist it, they are very helpful! They are very informative, honest and patient! I would definitely recommend them to someone who is looking for someone who will treat you like a person and not just a number.
This review is from a potential client who consulted with this attorney.
Consulted attorney

Marie was fantastic. i had never met a more compassionate attorney to help us through our struggle. What is absolutely amazing is that they didnt charge me a penny until our case was over. And lets face it we couldn't have done it ourselves. Thank you Marie & Napoli Shkolnik, your the best
This review is from a potential client who consulted with this attorney.
Consulted attorney

Marie truly cares about her clients.

Marie truly cares about her clients.