Joseph (Joe) Gorczyca is a prominent trial attorney in New York City. He has been recognized as a Super Lawyer: Rising Star for 5 consecutive years and a Top 40 Under 40 National Trial Attorney.

Mr. Gorczyca has obtained numerous multimillion dollar verdicts and settlements for his clients in both state and federal court. In 2018, he obtained a $16,000,000 verdict in Queens County against the New York City Department of Education for a victim of sexual abuse. He also served as lead trial counsel for a wrongfully convicted man that served 18 years in prison for a murder he did not commit. Mr. Gorczyca represented him in federal and state court after his release from prison and helped secure him a $11,750,000 settlement from the City and State of New York.

Mr. Gorczyca has also obtained noteworthy multimillion verdicts for his clients in construction accidents and trip/slip and falls. He obtained a $5,500,000 verdict for a construction worker that injured his spine while exiting a trench without a ladder. He also obtained a $2,642,000 verdict for an elevator repair man that tripped on a defective staircase while exiting a building.

Joe Gorczyca has obtained large settlements and verdicts for his clients that were injured in car accidents. He obtained a $1,050,000 verdict for a client that injured her spine and underwent a percutaneous discectomy without fusion. He won a $745,000 verdict in Westchester County (a notoriously conservative venue) for an injured Marine that was hurt by someone who was texting and driving. 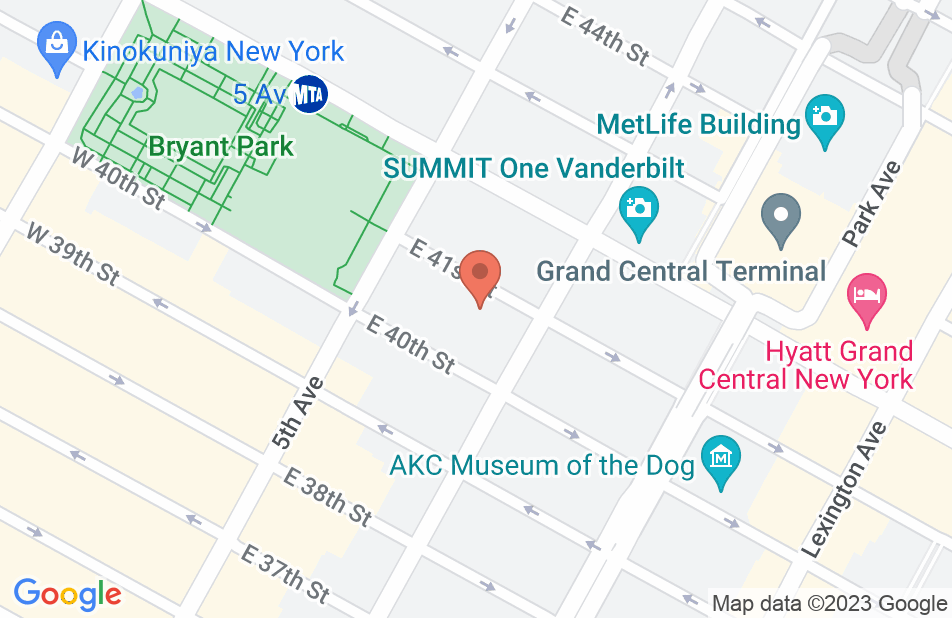 Always there for my family

Joe took care of me after I fell from scaffold. He always answered my calls and kept me up to date on the case. When it came time to end the case, Joe made sure that my family was taken care of for life.

I got hurt at work because of a broken staircase My company first told me that I had no options other than workers comp. THEN, I met with Joe G. and his team of lawyers. I ended up going to trial against the building where I fell. It took a long time to get to trial because of the delays by the insurance companies. The jury decided in my favor. I will ALWAYS remember the work that Joe G. and his team did for me. They are THE BEST.
See all reviews