Gary Kaufman has been practicing in the area of Criminal Defense since graduating from the Benjamin N. Cardozo School of Law in 2006. Gary spent his first seven years of practice working as a public defense attorney in Orlando, Florida, Staten Island, New York, and at the Neighborhood Defender Service of Harlem in Manhattan. In 2013, Gary began the Law Office of Gary Kaufman, PLLC where he represents clients facing a wide variety of criminal charges in the state and federal courts of New York and New Jersey. Gary also represents students facing discipline at the high school and collegiate levels. Gary has tried dozens of cases and is a skilled advocate both in and out of the courtroom. Gary has received training at the National Criminal Defense College and has taught Continuing Legal Education classes on Arraignment Advocacy, Drunk Driving Defense, Grand Jury Practice, and Judicial Diversion for Narcotics Felonies. Gary is active in the New York City Bar Association serving as a member of the Criminal Courts Committee and as Secretary of the Small Law Firm Committee. 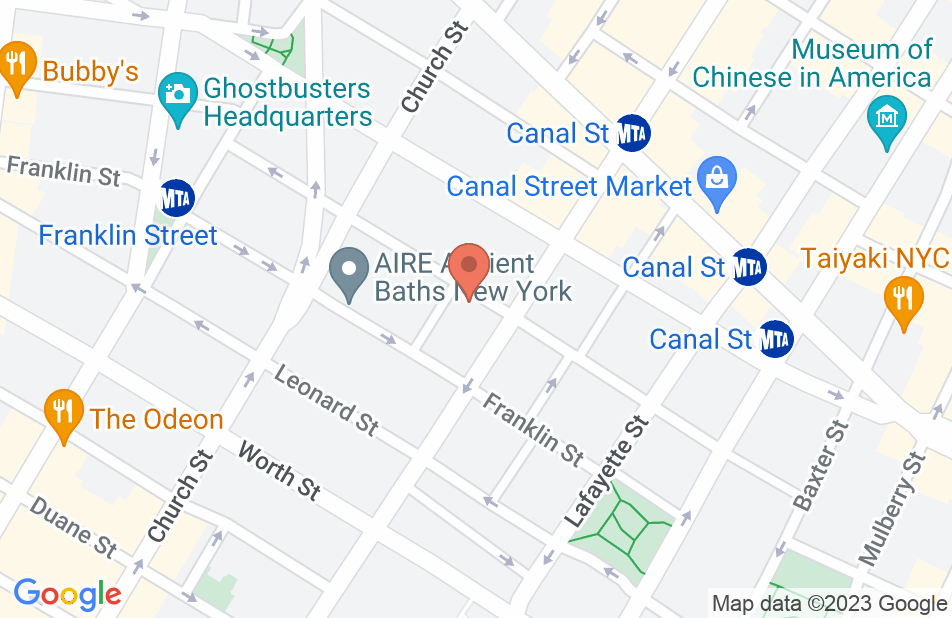 Thank you for taking the time to critically analyze the police report and for ensuring that I am completely exonerated from the criminal charges. Brilliant lawyer!
This review is from a person who hired this attorney.
Hired attorney

Absolutely a star in his field

Gary is the real deal. Brilliant and compassionate. I tear up even writing this. I was blessed to have him on my case. Don’t be a lawyer if you can’t do it this way. You know he loves what he does.
This review is from a person who hired this attorney.
Hired attorney

Gary’s expertise facilitated the dismissal of a case brought against me by the State. From the first meeting until the last court date Gary thoroughly explained everything that could happen and what the outcomes would be pending the judge’s decision. My phone calls and text messages were all promptly responded to and I felt secure in knowing that he was working diligently to produce the best outcome for what was one of the most distressing situations I’ve ever been involved in.
This review is from a person who hired this attorney.
Hired attorney

On top of everything

Gary was an excellent thought partner and strategist while handling my pre-trial case. He was prepared and kept me informed every step of the way. In the end, Gary negotiated an outcome in my favor and went above and beyond to make sure I maintained my good name, peace of mind, and clean record.
This review is from a person who hired this attorney.
Hired attorney

Gary represented me in a case that was complicated and long. He consulted with my other attorneys regularly and helped me understand my options thoroughly and the possibilities at each juncture. I was always confident that he was representing me with passion and conviction and that he was exhausting every legal resource to bring me the best possible outcome. I hope to never need to hire him again, but am assured if anyone I know does, I have someone I can recommend without reservation.
This review is from a person who hired this attorney.
Hired attorney

Gary Kaufman did an amazing job representing out high-school son at a superintendent suspension hearing. He did a perfect, beautiful and thorough job!
This review is from a person who hired this attorney.
Hired attorney

Gary Kaufman is an excellent lawyer who is very knowledgeable and professional. He was most helpful in the particular case I went to him about. He looked at the data very carefully and made very concrete suggestions pertaining to how this case had to be handled. When we went to court he was very masterful in presenting his defense. Because of him we won. He is really good. I recommend him highly.
This review is from a person who hired this attorney.
Hired attorney

I am very thankful I got an excellent lawyer Mr. Gary Kaufman. He has helped me out a lot. To start of he is ALWAYS ahead of time with his work as he will reach out to you however he can by sending emails, leaving voicemails if you can't answer him and will let you know what is going on and to be prepare for what is coming up. Yesterday was my last day at court because my case got dismissed all thanks to my Mr.Gary who is very ambitious and powerful.
This review is from a potential client who consulted with this attorney.
Consulted attorney

I contacted Mr. Kaufman based on a recommendation from two attorney's in the NY area. I live in the Kansas City area, though received a criminal summons from the TSA in Queens. Mr. Kaufman returned my call the day I first contacted him. Even though his assistant told me that he was out of the office and that I might not hear back until the next day he called me after regular business hours. After describing my offense, he explained what the summons meant, how it may be viewed by the court and what needed to be reviewed and discussed by him in order to proceed. The next visit, he had the materials in front of him, proposed a plan and told me up front the costs I could expect to incur. I retained him to take my case and at an appropriate time, he asked from additional information and again reviewed the plan. My intent was to not appear in court and rather ask him to do so on my behalf. The day before my court date he called me to again review the details of the case, outline what response we could expect and to be certain that our goals in his approach were the same. Despite the fact that some of the possible outcomes were a bit frightening to me, he never wavered in his professional approach and honesty with what the outcome could be. I felt like he always had my best interest at heart. He even allowed me to go on a bit about what an upstanding member of the community my family believe me to be and this was just a simple mistake on my part, never meant to be a crime. He was extremely patient with me in preparation for the appearance in court, and allowed my perhaps silly questions. I always felt like I had made a good decision in hiring him. While the outcome was a dismissal of my case, I believe that had it been a lesser violation or even worse, those outcomes would not have been because of any incompetence on his part. I am very grateful for the attorney's who recommended him, and so grateful for his professional behavior, his competence and importantly his kindness toward me. I would highly recommend Mr. Kaufman to anyone needing an attorney.
This review is from a person who hired this attorney.
Hired attorney

I was recommended to Gary Kaufman through another attorney and happy we made the introduction. Gary represented me in a criminal matter, I cannot say enough positive things about him. Gary is an extremely knowledgeable, diligent, and hardworking attorney. He carefully listened to my situation, researched the law, and wrote the perfect motion, that successfully dismissed my criminal case. His professionalism and expertise in the law gave me the reassurance and confidence that justice would prevail. My criminal case was dismissed by motion thanks to Gary.
This review is from a person who hired this attorney.
Hired attorney

Gary is a dedicated, hardworking, and very competent attorney.