His offices are located at 291 Broadway, Suite 1400, and he can be reached at 212 766-5800. His memberships include the state, appellate, and federal courts of this jurisdiction, the Supreme Court of the United States, New York County Lawyers Assoc., New York Social Security Bar Assoc., National Organization of Social Security Claims Representatives, and the Fraternal Order of Police. 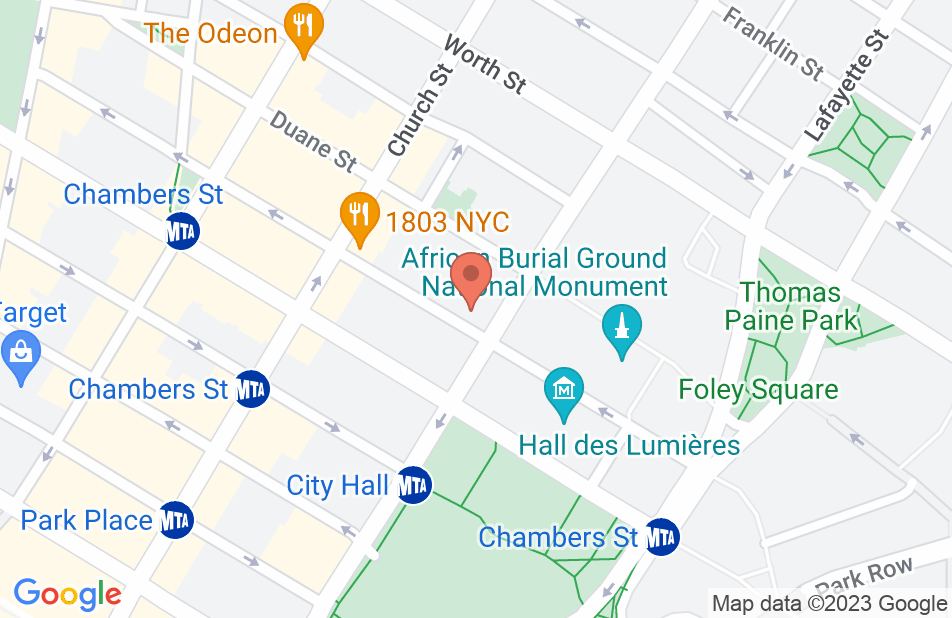 I turned to Robert Ungaro when I had legal issues. He swiftly educated me to all my options and successfully help fix my problem. I recommend him to all my fiends and family and would recommend him to anyone else if they need a great lawyer that will fight for them and never give up.

Strongly recommend! Great lawyer, he is no BS . The whole staff is great and has a lot of knowledge! Rob ungaro treats you like family who actually cares. I have been to other local lawyers and I had to switch to Rob Ungaro! He will not let you down and he's always available to talk! Never rushed he will answer all your questions and give you advice.
See all reviews

I endorse this lawyer.Excellent attorney with a great level of professionalism and experience.

I have worked with Robert on many matters over the last two decades. He is an extremely capable attorney who is devoted to his clients and who maintains an unmatched success rate in the area of disability law. His legal acumen is respected by his allies and adversaries alike.

I endorse this lawyer. Robert Ungaro is a smart, highly competent and very aggressive advocate. He is responsive, reliable and gets excellent results for his clients. Equally important, he is an honest, forthright "tell it like it is" gentleman. A great colleague and a great lawyer.

I have the utmost respect for Robert Ungaro. He is undoubtedly one of the most talented and intelligent disability attorneys in the region. He is dedicated to his clients and to securing their financial futures. Mr. Ungaro has a impressive legal mind and it is an honor to have him as a mentor.

I have worked alongside Mr. Ungaro for over 10 years and had many opportunities to see the quality of his work. He is a dedicated attorney and highly skilled in his advocacy. A client with Mr. Ungaro on his side will be well situated to get the best possible outcome.

Working with Robert has been a pleasure. His professionalism, diligence and concern for each and every client is unmatched. His growth as an attorney is not only related to his success rate but to his attention to detail and his tireless efforts on behalf of his clients.

Robert is an assiduous and tireless advocate for individuals who have become disabled and are no longer able to work. The fact that his firm represents 3 different NYPD unions stands as testament to his outstanding abilities.