Brian P. Ketcham is a defense attorney and tax controversy expert. He has also proven to be a highly effective federal sentencing advocate. He concentrates his work on white collar criminal cases, investigations, civil and criminal tax controversies, and sentencing advocacy. He represents clients facing criminal charges, individuals under government investigation, and taxpayers before the U.S. Tax Court, the Internal Revenue Service, and the NYS/NYC Department of Taxation.

Mr. Ketcham served on the trial team in the defense of Paul J. Manafort, Jr. in the Eastern District of Virginia and was the lead brief writer on the sentencing memoranda filed there and in the District of Columbia.

Mr. Ketcham formed Ketcham PLLC with the goal of providing exceptional legal services utilizing a modern law firm business model that forgoes large offices and other costly overhead. Instead, the firm leverages secure cloud computing, mobile technology, and flexible meeting spaces to deliver world-class legal service in an efficient and cost-effective manner. In addition, rather than a staff of attorneys, Ketcham PLLC takes advantage of close relationships with other small law firms and accounting specialists across the country. Doing so allows a case, when necessary, to be staffed with a team of experts in their fields. This model significantly reduces traditional firm carrying costs, allowing that savings to be passed along to clients and, when appropriate, permitting alternative fee structures.

Prior to forming Ketcham PLLC, Mr. Ketcham practiced law for almost a decade at Kostelanetz & Fink LLP, one of the preeminent white collar and tax controversy boutique law firms in the country. Before that, Mr. Ketcham completed two federal clerkships in NYC: first as a law clerk to U.S. Magistrate (now District) Judge Joan M. Azrack and, thereafter, as a law clerk to U.S. District Judge Roslynn R. Mauskopf. In addition to his clerkship experience, before his admission to the bar, Mr. Ketcham served as case manager and courtroom deputy to U.S. District Judge Sandra J. Feuerstein and several other federal judges in the Eastern District of NY, in both the Brooklyn and Central Islip divisions.

Mr. Ketcham received his J.D. from Brooklyn Law School in 2008. He is admitted in New York State, the U.S. District Courts for the Southern and Eastern Districts of New York, the U.S. Court of Appeals for the Second Circuit, and the U.S. Tax Court. 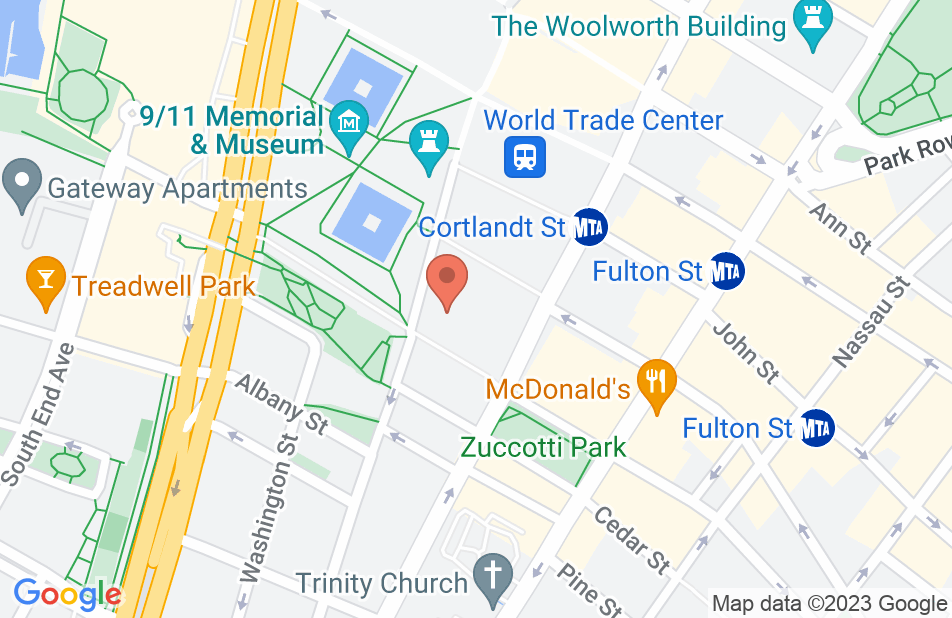 Not yet reviewed
Review Brian Ketcham