Attorney Ronald C. Burke, Esq. has practiced law for over 30 years and has focused extensively on personal injury and malpractice cases. He is a seasoned trial lawyer and has won many multi-million dollar settlements and verdicts for his clients over the years. His extensive success in malpractice litigation, has gained him a strong reputation for success. He has been featured in the news and is a regular lecturer for the New York County Lawyers Association, as well as having lectured before the New York State Bar Association.

Mr. Burke's awards and accolades are many. Among them, he has been included in New York Super Lawyers® each year since 2010, and he has received the highest-possible AV® Rating from Martindale-Hubbell®. Verdict Search, a part of the New York Law Journal, frequently recognizes his notable successes after winning some of the highest verdicts in past years. He was also featured in their list of the "Top New York Verdicts of 2011", "Top New York Settlements of 2012" and two of his verdicts were featured in "Top New York Verdicts of 2016". He is a member of the New York State Bar Association and is licensed to practice law in the U.S. District Court for the Southern and Eastern Districts of New York, as well as before the United States Supreme Court. Attorney Advertising 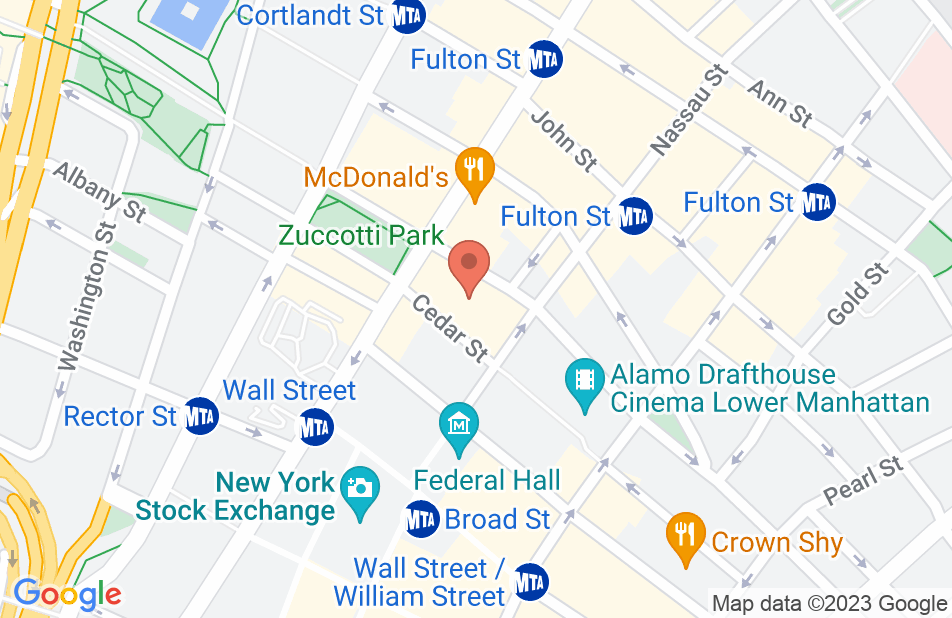 I recently settled my case leaded by Mr. Ronald C. Burke. He's very brilliant, compassionate and fight for you until your satisfactions are met. I'd recommend him one hundred percent.

IN A CLASS OF HIS OWN

In dealing with Ron Burke I finally felt that I was with a lawyer that believed in my case just as much as i did and was not there just to make a quick buck. My case was unique and there is not a lot of lawyers that handle this type of case because legal malpractice is a very grey area. At the end a recovery was made and recovery or not I considered myself very fortunate to have been represented by Mr. Ron Burke. So when you think that there is no one to help you, think again, Ronald C Burke attorney at law.
See all reviews

I endorse this lawyer. Attorney Burke was one of the most talented and formidable adversaries I have ever encountered during a trial in over thirty years of trying cases. He was extremely well prepared on all the facts and he understood the medicine as well as any of the physician/doctor witnesses. He was a consummate professional and clearly devoted to the best interests of his injured client. The jury believed his arguments and trusted his word. I only hope I never have to face him again.

I can't say enough about Ron. He is a dedicated, intelligent trial attorney who knows how to take care of a client with respect and handle a case in the most professional and efficient manner. We should have more attorneys like Ron!