We have a tireless commitment to fight against the harm caused by exposure to asbestos. It’s a good fight, a worthy fight. Someone with mesothelioma or asbestos lung cancer who puts Weitz & Luxenberg in his or her corner is obviously someone who’s given winning a lot of thought.

David M. Kaufman, whose scope of practice encompasses asbestos trusts and estates, is an associate attorney in our Asbestos Litigation group. He started serving in this capacity not long after being admitted to practice law in the state of New Jersey, which occurred in 2008. In 2009, Mr. Kaufman expanded his jurisdictional privileges by gaining admittance to the bar of New York state. Today, he also is able to represent clients in U.S. District Court (New Jersey and the Southern and Eastern districts of New York). He holds a juris doctor degree from Nova Southeastern University, Shepard Broad Law Center, which he received in 2007. Four years earlier, he obtained a bachelor of science degree from University at Albany, State University of New York. The Brooklyn, N.Y.,-born Mr. Kaufman stays on top of the latest legal trends affecting his clients by staying plugged into two key organizations: the American Bar Assn. and the New York State Bar Assn. 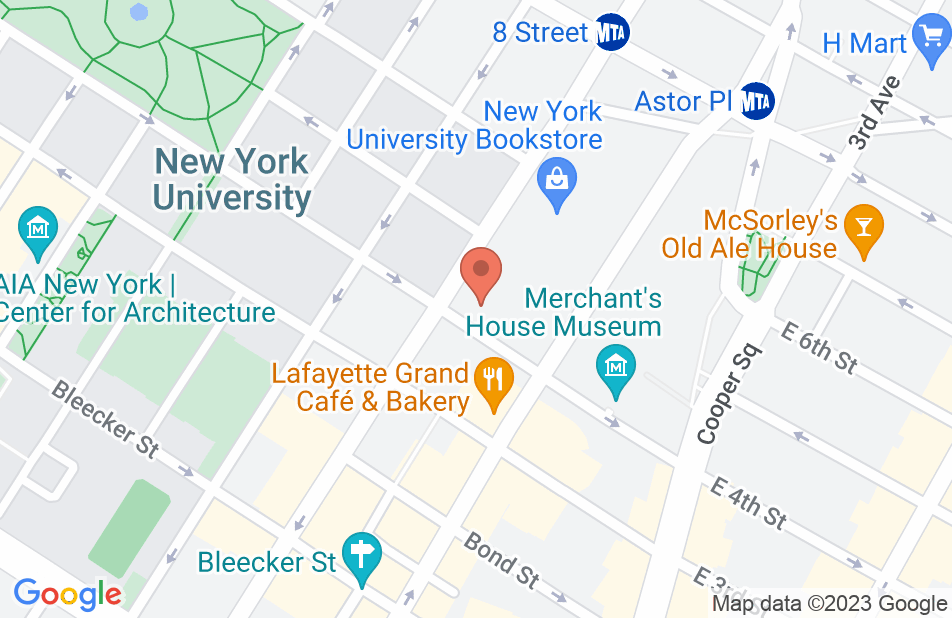 On more than one occasion, I’ve gone to David with a legal issue and he was always very responsive and helpful. He truly is a fantastic attorney. I highly recommend David for any personal injury or estate law matters.
This review is from a person who hired this attorney.
Hired attorney

I have known Dave for a very long time and I would never hesitate to recommend him to anyone in search of a great attorney. Dave handles every case with care and is one of the top legal minds I've had the pleasure to know.