Louis Russo is a trusted legal advisor to domestic and international businesses and directors and officers facing complex commercial and fraud-based disputes. In addition to his general business and commercial experience, Lou has successfully represented clients in other matters involving financial services, corporate governance, securities fraud, maritime chartering disputes, restrictive covenants (non-compete/non-solicit), and residential and commercial loan servicing. In all of his matters, Lou helps his clients efficiently resolve their legal challenges through a variety of strategies best suited to their needs, including pre-suit negotiation, mediation, litigation in state and federal courts, and arbitration under the rules of the major arbitral institutions.

Lou has extensive domestic and international arbitration experience (ICC, AAA, and SMA maritime), including representing a bulk chemical fertilizer distributor in a maritime chartering dispute arbitration involving a foreign counterparty's failure to accept delivery of the fertilizer. In another matter, he represented an acquired medical device developer concerning the development and marketing of a dental imaging device by a German device manufacturer in an AAA arbitration. He has acted as counsel to one of the largest publicly traded fuel tanker companies in the world in a maritime arbitration dispute with a Norwegian shipbuilder involving ship construction and chartering. Lou has also represented a Chinese electronics manufacturer in an ICC arbitration with a Korean manufacturer over a failed joint venture. Lou serves as an adjunct professor on international commercial arbitration, has authored numerous articles on international arbitration, and often speaks on the subject as well. 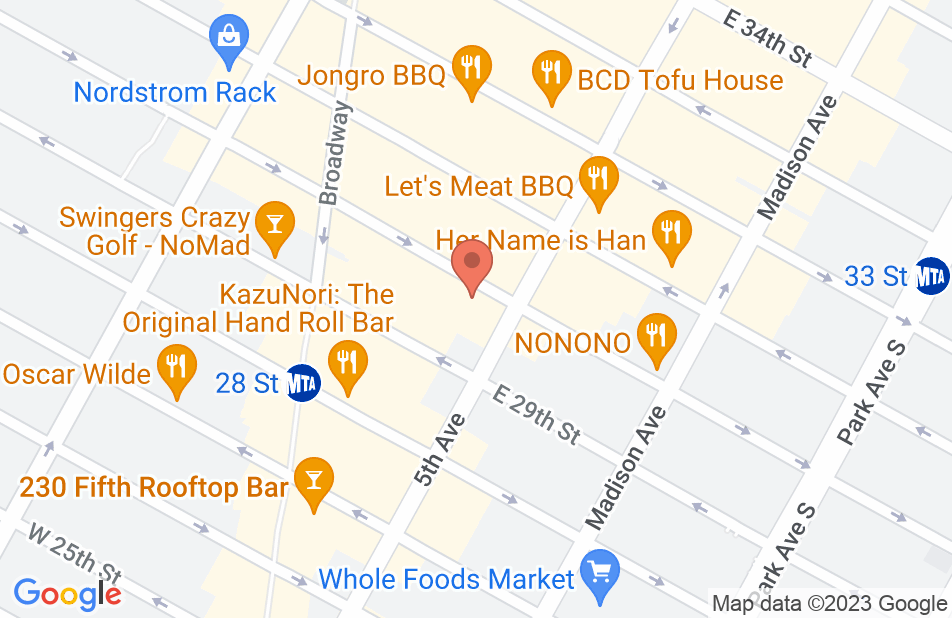 Lou has taken our corporate needs to heart and represented us well. I highly recommend him for any small or medium-sized company in need of legal corporate counsel.
This review is from a person who hired this attorney.
Hired attorney
Louis Russo's response: It is my pleasure to serve small and medium-sized businesses.

I reached out to Louis looking for a consultation on purchasing a business. He called me back promptly and answered all my questions. He was extremely helpful.
This review is from a potential client who consulted with this attorney.
Consulted attorney
Louis Russo's response: It was a pleasure consulting with you.

I found Louis Russo through Avvo, had a quick and efficient exchange about my situation. He was a good fit and made his process easy to understand. He asked great questions in the consultation and followed up with thorough answers to my questions in less than 48 hours. I am planning to continue with his services for future situations.
This review is from a potential client who consulted with this attorney.
Consulted attorney
Louis Russo's response: It was a pleasure working with you as well.

Louis was very professional and informative. He outlined the step by step process and costs associated with our needs. We would have hired Louis however; our legal situation was resolved without the need for litigation. We would highly recommend Louis and if we need council in the future Louis will be our first call!
This review is from a potential client who consulted with this attorney.
Consulted attorney
Louis Russo's response: It was a pleasure consulting with you and I am very happy to hear that your issues resolved without need for legal intervention.

Lou has a broad base of litigation experience he was able to rely on to assess my employment-based legal malpractice case. Lou was very strategic, responsive and professional
This review is from a potential client who consulted with this attorney.
Consulted attorney
Louis Russo's response: I am glad to hear that you thought the consultation was helpful.

I found Mr. Russo to be quite knowledgeable on the law and very patient and listening to my case. Mr. Russo even though we have not yet engaged in a client attorney relationship provided very useful information to me. Mr. Russo was able to guide me carefully in my case by making suggestions and cautions that is necessary to move forward. I recommend anyone having a free consultation with Mr. Russo. I plan to hire after Mr. Russo reviews documentation in my case.
This review is from a potential client who consulted with this attorney.
Consulted attorney

From the very first minute I spoke to Lou, I knew I was in great hands. I had discovered some scrupulous things about my former employer, which led me to leave. However, prior to my coming aboard and discovering this knowledge, I had signed a pretty stringent non-compete and “NDA” that really had my hands tied. Lou was patient in hearing my story and details to help craft his approach, and his knowledge and ability to explain things to me were second to none. After Lou took control, a problem I thought couldn’t be resolved was done so smoothly and effectively. I sincerely couldn’t be more impressed (or grateful) for his help.
This review is from a person who hired this attorney.
Hired attorney
Louis Russo's response: It was a pleasure serving you.

Always There When You Call

I have used Lou's services on a number of occasions. What I find so exceptional, is not just the superior legal advice and thought, but the fact that Lou is always there to help and always there to help when I need him. That is hard to find.
This review is from a person who hired this attorney.
Hired attorney
Louis Russo's response: It was a pleasure serving you. I am committed to being responsive to all of my clients.

Lou and I worked together for several years. He is a smart, thoughtful, efficient litigator, who takes client service to the next level.