Dario Anthony Chinigo is an attorney with more than 20 years of experience in Personal Injury Litigation and an associate with the firm of Hofmann & Schweitzer since 2004.  Having immigrated to the United States from his native Italy in 1983, Dario is especially sensitive to the issues and problems faced by immigrants who are injured as a result of others’ negligence.  He speaks, reads and writes Italian fluently, and is conversational in Spanish.

Prior to joining Hofmann & Schweitzer as an associate, Dario worked for plaintiff law firms as well as large defense firms, gaining invaluable experience and insight into all facets of personal injury litigation.  Dario successfully tried numerous cases to verdict and has helped to effectuate settlements for clients for many years.  Dario has served as an arbitrator in the New York City Court System, where he was called on to decide diverse and interesting lawsuits.

Dario is married with three children, he coaches his children’s sports teams, has served on the executive board of his towns’ athletic program, and is currently a councilman in his hometown of River Edge, New Jersey. 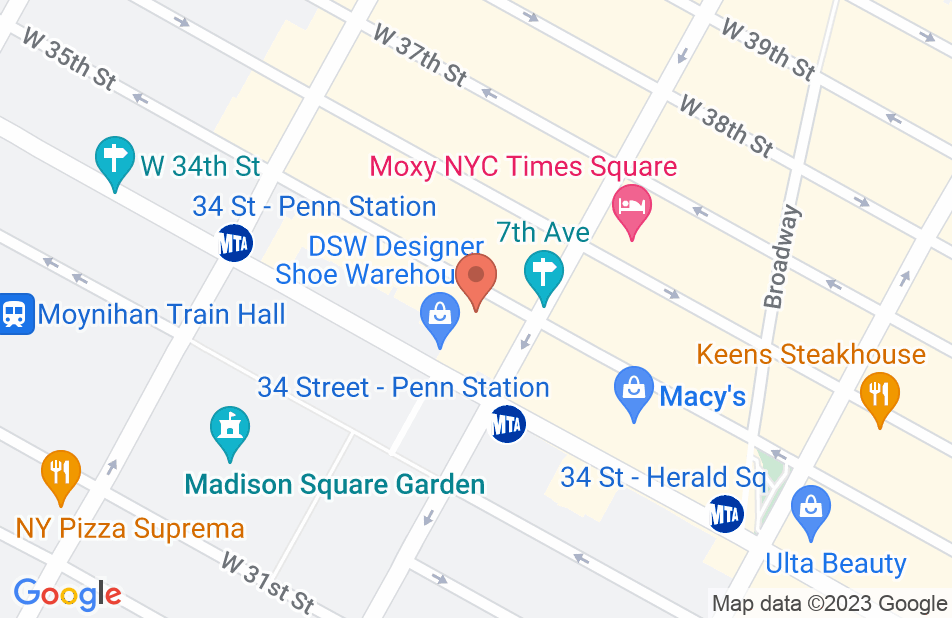 I spoke with multiple attorneys before a friend recommended Dario to me and, I must say, nobody made me feel as comfortable and taken care of as Dario. From the beginning he seemed honest, compassionate, and had the experience I was looking for in an attorney. Fast forward to five months after that initial meeting -- my case is now closed and I'm very satisfied with his work. If anybody I know ever needs a lawyer, I'd give them the same great advice that my friend gave me and send them to meet with Dario.
This review is from a person who hired this attorney.
Hired attorney

I'm very happy with the outcome. It took some time but it was worth it. Dario looked out for me all the way. He is very professional and knowledgeable. He got 275 thousand for me. I'm very satisfied with his work and his advice.

Gets the Job Done

Mr. Chinigo demonstrated the utmost professionalism throughout my case. He kept me informed and current on all aspects that needed my attention and answered all my questions. But most importantly he listened to my concerns and worked hard to attain the best outcome for my future. Knowledgable, intelligent, and professional, I would ask for Mr. Chinigo's legal counsel if I needed it again in the future.

Mr. Chinigo assisted me in a personal injury case last year. I came to him several times throughout the year as we built my case which ultimately resulted in a generous settlement. He was professional and organized. I was very happy with the overall experience!

Mr. Chinigo is in a class of his own based on my experience. He is extremely knowledgeable in all areas and talks to you like a real person with a sense of compassion.

I have known Mr. Chinigo for almost 10 years. He is an exceptional attorney who works hard and fights for his clients.

I endorse this lawyer's work. Mr. Chinigo is a smart and relentless trial litigator. He dominates the court room. His adversaries should be advised to be on their best game when opposing Mr. Chingo in the court room.