Admissions: Admitted to the New Jersey and New York Bars

Legal Work: Raul joined the firm of Menar & Menar, then known as Paula A. Menar, Attorney at Law, LLC, in August of 2005, becoming an associate attorney upon his admission to the New Jersey bar. In January of 2007, Raul became a partner in the firm, which then became known Menar & Menar, Attorneys at Law.

Since becoming a member of the firm, Raul has represented clients in cases involving a variety of issues of Family Law, as well as Estate Planning and Litigation.

Raul was born in Punta Arenas, Chile, immigrating to the United States at the age of 12 at which time he settled with his family in the State of New Jersey. Aside from Chile and the United States, Raul has also resided in France, where he attended school in Paris in 2000 and 2001. 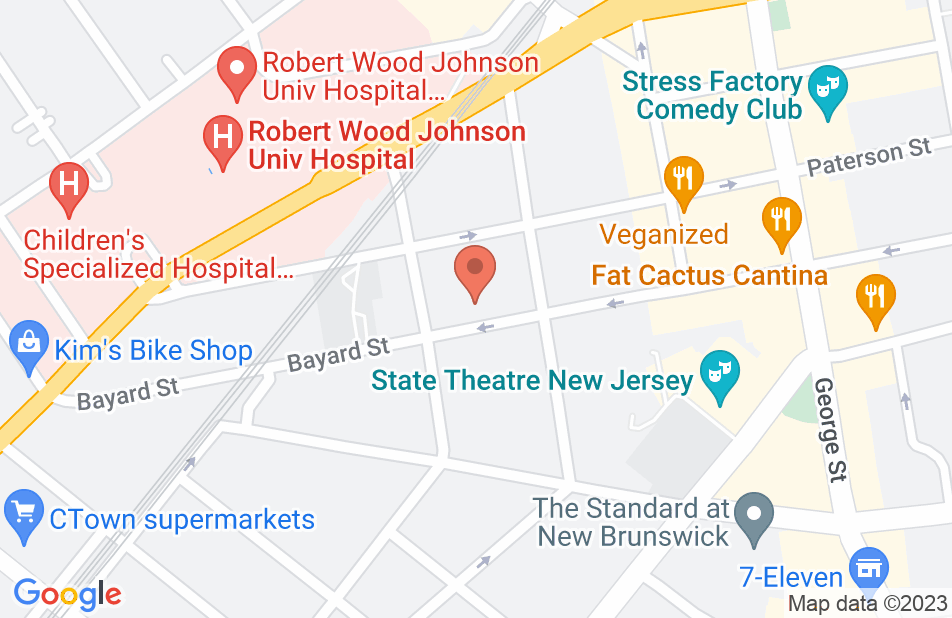 This lawyer exceeded my expectations. I've gone through a long custody battle prior to hiring Raul. We went into court today with little expectation and he hit it out of the park. I couldn't be more grateful or happier with the way the case turned out. I would not hesitate to hire Raul in the future
This review is from a person who hired this attorney.
Hired attorney

I have already recommended Raul to my closest friends and family. He handled my needs with care and I could not have been more pleased with his efficiency and attention to every detail! Some of my family have already used him after my recommendation and have been equally pleased.