Matthew R. Streger, Esq., is a Member of the firm Keavney & Streger. Matthew has more than thirty years of healthcare and legal experience and focuses his practice on the needs of healthcare providers and agencies, primarily in the EMS industry. He is the recipient of the 2018 New Jersey State Bar Association Health Law Distinguished Service Award, the 2012 Service to the Bar Award, and led his agency to the 2014 New Jersey EMS System of the Year Award. He is admitted to practice in the State of New Jersey, Commonwealth of Pennsylvania, District of New Jersey and Third Circuit Court of Appeals.

Matthew started his career as a volunteer EMT in Westwood, New Jersey, in 1986. Since then he has worked in a wide variety of systems and departments in New Jersey, New York, South Carolina and Ohio. He previously served as the Executive Director of Mobile Health Services at Robert Wood Johnson University Hospital in New Brunswick, New Jersey, as Deputy Commissioner of EMS for the City of Cleveland (OH) and as Director of Disaster Preparedness at St. Vincent Charity Hospital in Cleveland (OH).

Matthew completed his EMT-Paramedic Training at the UMDNJ School of Health Related Professions in Newark, New Jersey. He holds a Bachelor of Arts in Public Administration from the City University of New York, John Jay College of Criminal Justice, a Master of Public Administration Degree from Clemson University, and a Juris Doctor from Seton Hall University School of Law. Matthew also holds a Healthcare Compliance Certificate and Certified Ambulance Coder status. He previously practiced at Kern Augustine Conroy & Schoppmann, and at Barmak and Associates, before forming Keavney & Streger. Matthew was awarded a SuperLawyers Rising Star Award in 2012, 2013, 2014, 2015 and 2016.

Previously, Matthew was a subject matter expert for the Federal Emergency Management Agency Report to Congress "America Responding - Needs Assessment of Emergency Response to Terrorism Training for Fire and Emergency Service Personnel" and was a member of the Task Force on Emergency Medical Services at the George Washington University Homeland Security Policy Institute.

Matthew has written many articles and columns, and contributed to several textbooks, in both the medical and legal communities, and is an international lecturer on a wide range of topics.
​
BAR ADMISSIONS 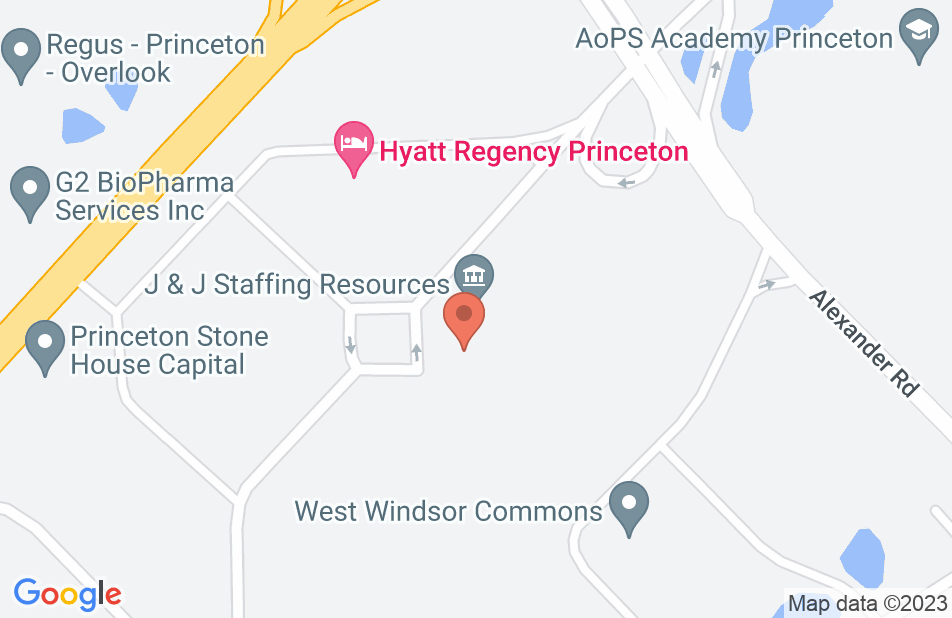 Not yet reviewed
Review Matthew Streger

Working with Matt is great. Being a paramedic himself, he really understands our EMS clients, and can offer them options that improve the quality and efficiency of their work, not just reduce risk.

Matt and I became acquainted through our work on the YLD Executive Committee at the New Jersey State Bar Association. I endorse this lawyer because of his demonstrated expertise in and knowledge of healthcare law. I have no reservations about turning to Matt for advice on healthcare matters, or referring my own clients to him for specialized attention.