Mr. Lubcher graduated from the University of Florida (Gainesville, FL) in 2003 with a Bachelor of Science degree in Business Administration. He attended Rutgers University Law School (New Brunswick, NJ) where he received a Juris Doctor degree in 2007.

At Rutgers, Mr. Lubcher was part of the Sports and Entertainment Law Society and interned at MCAP, the Montgomery Child Advocacy Program in Montgomery County Pennsylvania, acting as an advocate for mentally and physically abused children or children who otherwise couldn’t represent themselves or seek their own counsel.

Originally from New York, Steve moved to Central New Jersey as a young boy. Since law school, he has resided in Philadelphia and has practiced law predominantly in the South Jersey area.

His upbringing in New York led to a lifetime passion for New York sporting teams, including the Mets, Knicks, and Giants. He is also an avid fan of the Florida Gators. As a transplant to the Philadelphia area, Steve also enjoys attending Philadelphia sporting and community events.

In his spare time, he enjoys working out and has run in the Philadelphia marathon. He used his sports talents to help support Big Brothers Big Sisters in 2016 when he participated in their “Over the Edge” fundraiser by rappelling down the Sheraton Atlantic City Convention Center Hotel.

Steve likes the aspect of helping hardworking people and making a difference in people’s lives. “One case that stands out involved a quadriplegic teenager, where we negotiated a $10.5 million settlement.” Steve was very instrumental in the case, which he found very rewarding. 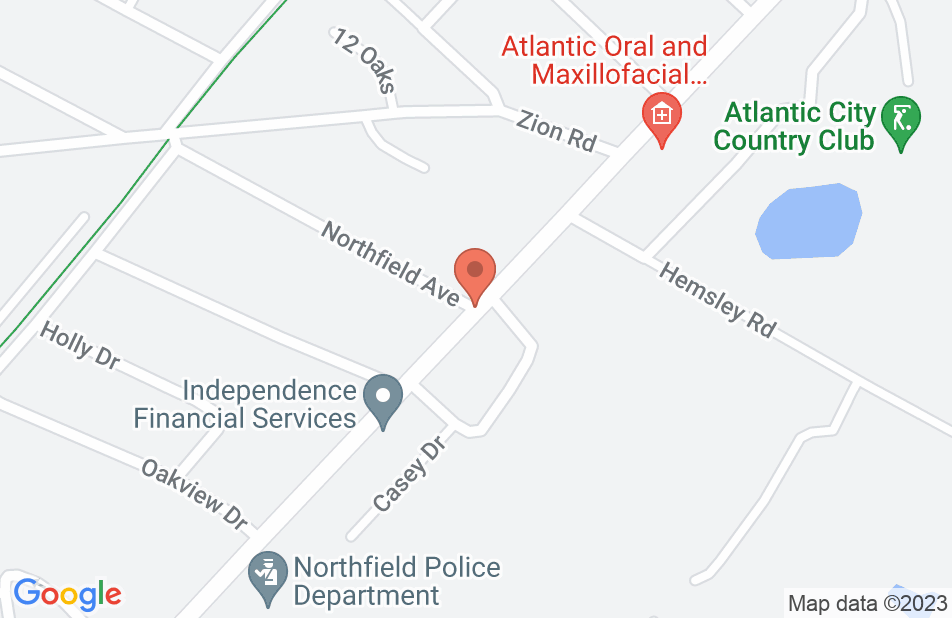 Not yet reviewed
Review Steven Lubcher