Mr. Rosenthal graduated with honors from Rutgers College (New Brunswick, NJ) in 2007, where he received a Bachelor of Arts, double-majoring in Journalism and Media Studies, and Political Science. He received his Juris Doctor in 2010 from Rutgers University School of Law (Camden, NJ). Mr. Rosenthal was selected as Henry J. Raimondo Legislative Fellow with the Eagleton Institute of Politics at Rutgers University from 2008-09. While in law school, Mr. Rosenthal participated in the Hunter Moot Court competition, and was a judicial intern for the Hon. Mary Eva Colalillo, P.J., Chancery, in the New Jersey Superior Court in Camden, NJ.

Before joining Petro Cohen Petro Matarazzo, Mr. Rosenthal worked for a mid-sized and then large national law firm, where his workers’ compensation practice focused on representing employers. Mr. Rosenthal uses his knowledge of how employers and insurance companies operate and defend workers’ compensation claims to the benefit of his clients. He enjoys helping hardworking people and making a difference in their lives. He is always available to his clients, and takes great pride in making sure that all clients’ needs are addressed during the litigation process.

Mr. Rosenthal is a native of South Jersey, where he continues to reside with his wife and two children. In his spare time, he enjoys distance running and Philadelphia sports.

He is admitted to the bars of New Jersey and Pennsylvania, as well as the district court for the District of New Jersey.

For more information on workers’ compensation, or to set up a free consultation, contact Mr. Rosenthal at (888) 675-7607. 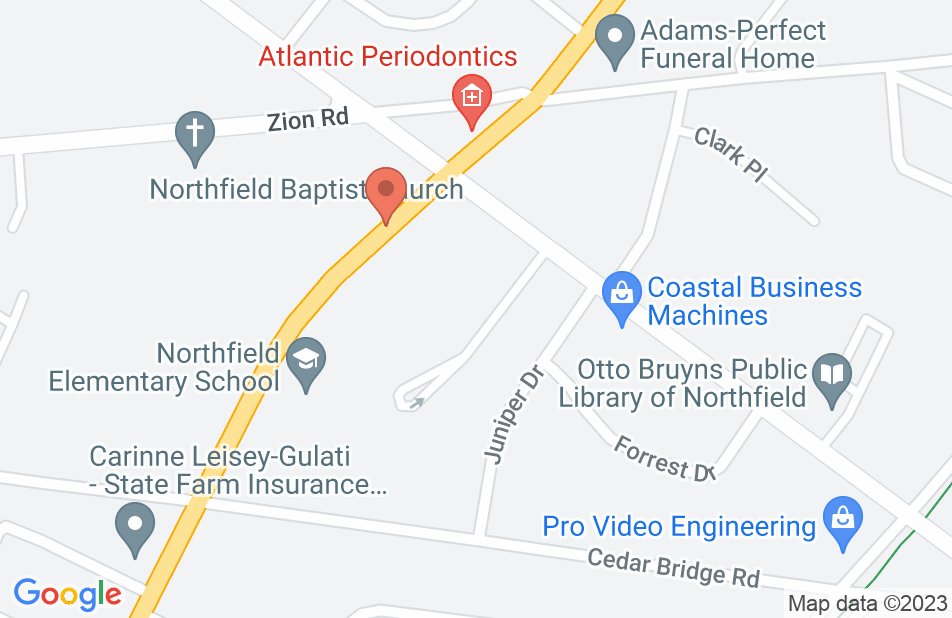 Not yet reviewed
Review Daniel Rosenthal

Dan is a top I notch attorney. His intelligence combined with his dedication to his clients and the practice of law make him an extremely effective attorney. I highly recommend Dan Rosenthal.