Barbara Barclay Moore was born and raised in Clayton, New Jersey. Ms. Moore graduated from Clayton High School as Salutatorian of her class. In an unprecedented feat, Ms. Moore received an Honor from the Gloucester County Board of Chosen Freeholders for having never missed a day of school, nor ever being late to school from Kindergarten through 12th grade.

Since graduation from law school, Ms. Moore has devoted her legal practice to family law, specifically focusing in the areas of divorce, adoptions, custody and other child support matters and domestic violence.

Ms. Moore serves as a panelist on the Matrimonial Early Settlement Panel (“M.E.S.P.”) for Gloucester County, Camden County, and Salem County. Further, Ms. Moore is also appointed by the Court of Gloucester County and her fellow colleagues to perform personal property mediation.

Ms. Moore is a prior member of the Board of Directors of the PASA. She is a volunteer as a speaker for the Laws of Separation and Divorce Workshop which is a project through the Gloucester County College for the Center for People in Transition.

In addition to her practice, Ms. Moore donates her time representing clients through South Jersey Legal Services program on a pro bono basis. She is also a member of the Inns of Court.

In her personal life, Ms. Moore resides in Gloucester County with her family. She is a Copper Certified Wrestling Coach through U.S.A. Wrestling. She is a volunteer for the Susan G. Komen Breast Cancer Awareness Charity. Ms. Moore has participated in the Mother’s Day Breast Cancer Walk.

Her parents continue to be lifelong residents of the Borough of Clayton and are the former owners of the Barclay Funeral Home in Clayton, New Jersey. 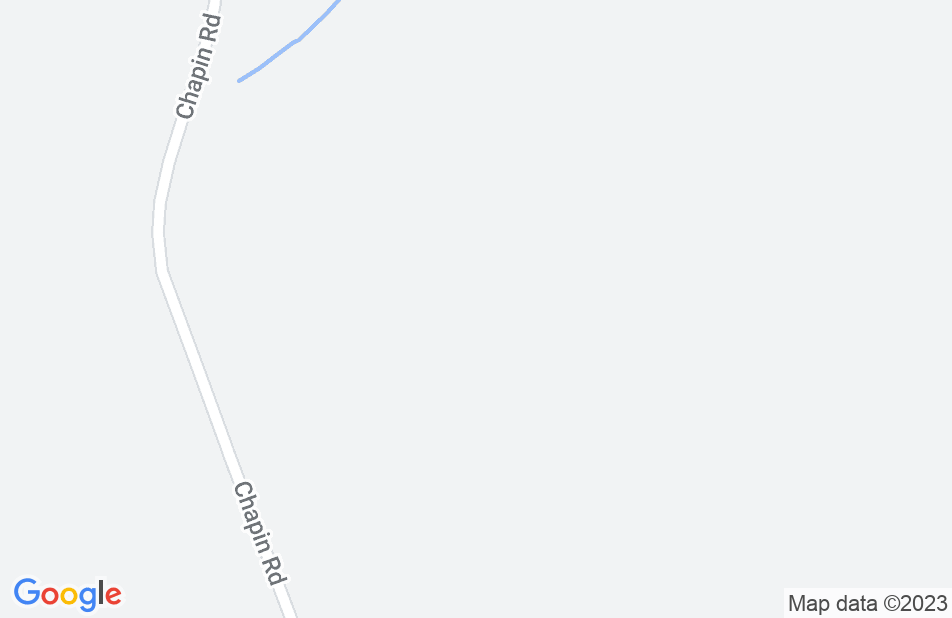 Not yet reviewed
Review Barbara Moore