I have been has been practicing law in the State and Federal Courts since 1985, with a focus in complex litigation and trial work.  My clients range from individuals with minor civil disputes to defendants charged with significant crimes.

I have been been defending individuals charged with criminal offenses for nearly thirty (30) years. I have tried over 100 cases to verdict, to include numerous capital murder cases. Former clients include Jessie Timmendequas (criminal defendant whose case resulted in the passing of “Megan’s Law”), Robert “Mudman” Simon and former Moorestown Police Officer Robert Melia, Jr. 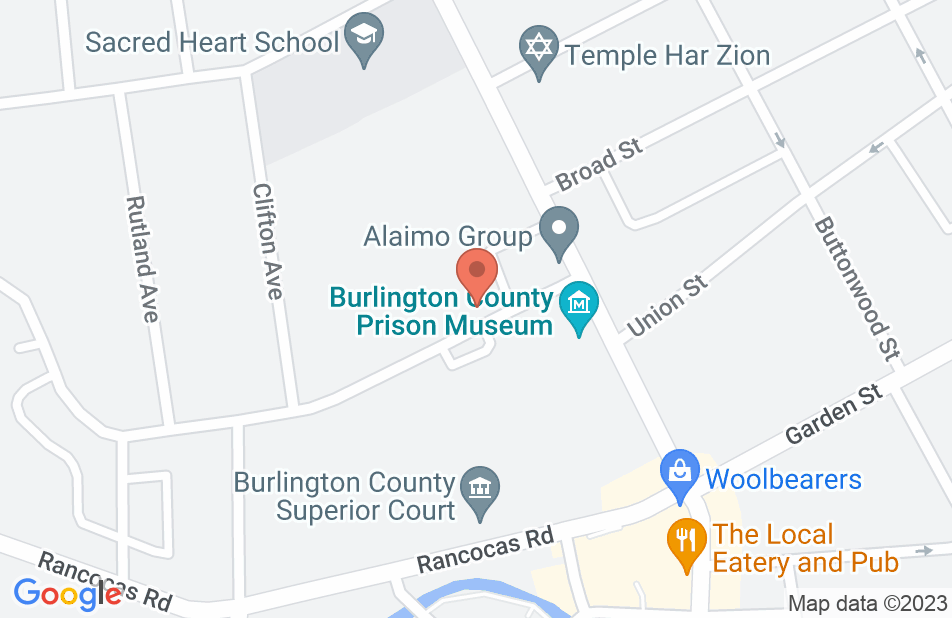 Mark has represented me on a few occasions, He always been honest and worked very hard to get me the outcome he explained and I wanted.
This review is from a person who hired this attorney.
Hired attorney

Great understanding of the legal system.

Mark has been my attorney for 3 years and has guided me through a very difficult time. He has provided excellent advice and a detailed plan the entire way through a very complex fraud case. Mark has always returned my call the same business day if I was unable to get him in the office. I highly recommend his services to anyone in need.
This review is from a person who hired this attorney.
Hired attorney
See all reviews

I endorse this lawyer. Tremendously experienced and personable. Mark is someone many lawyers admire.

Mr. Catanzaro is sharp, prepared and extremely effective. His experience from having tried both state and federal criminal jury matters is evident in his case evaluation and strategic advice. I endorse Mr. Catanzaro for any criminal or civil defense matter.