Jenny Kasen has been an Associate with Kasen & Kasen since 2010. In 2013, Ms. Kasen served as Judicial Intern to the Honorable Christopher S. Sontchi in the United States Bankruptcy Court for the District of Delaware, where she wrote draft opinions and bench memoranda, performed legal research and observed various Chapter 11 proceedings including first day motions, bid procedure hearings, Section 363 sale hearings and confirmation hearings.

Prior to beginning her career in the law, Ms. Kasen attended Muhlenberg College, where she earned her undergraduate degree in 2006. She then attended Rutgers University School of Law where she graduated with a juris doctorate degree in 2010. While in law school Ms. Kasen externed for Chief Judge Judith H. Wizmur in the United States Bankruptcy Court for the District of New Jersey. 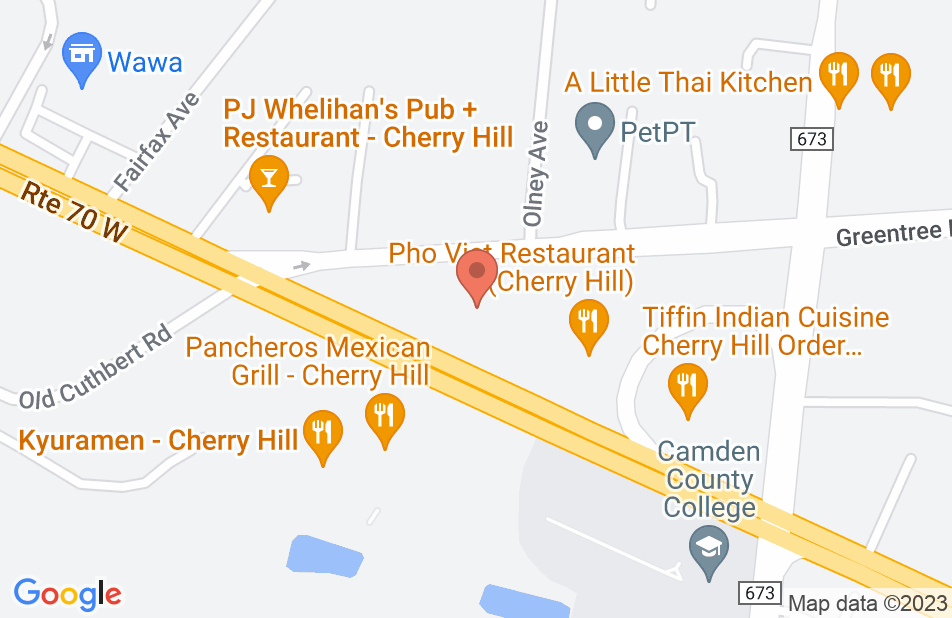 We (Jenny Kasen and Obsido Capital Management, LLC) recently worked on a large Delawarechapter 11 case together representing an ad hoc committee of equity security holders. Jenny was very knowledgeable about the subject matter, and helped us, as financial advisors, understand all of the relevant legal aspects of the issues shareholders faced in the case. She did excellent job on taking the lead role as to ensure that our financial acumen would be best utilized. I have worked with many lawyers on different topics but Jenny’s dedication is astonishing. I would not just recommend her, but I would enjoy working with her again. Kirby Hall Jackson III Co-Managing Director of Obsido Capital Management, LLC

After a bad experience with another lawyer Kasen was excellent to work with. They were very professional and communicated through out the process. Would highly recommend Kasen and Kasen.
See all reviews